Skip to content
Home » Topics » Smart Cities » What are the elements of a smart city?

What are the elements of a smart city? 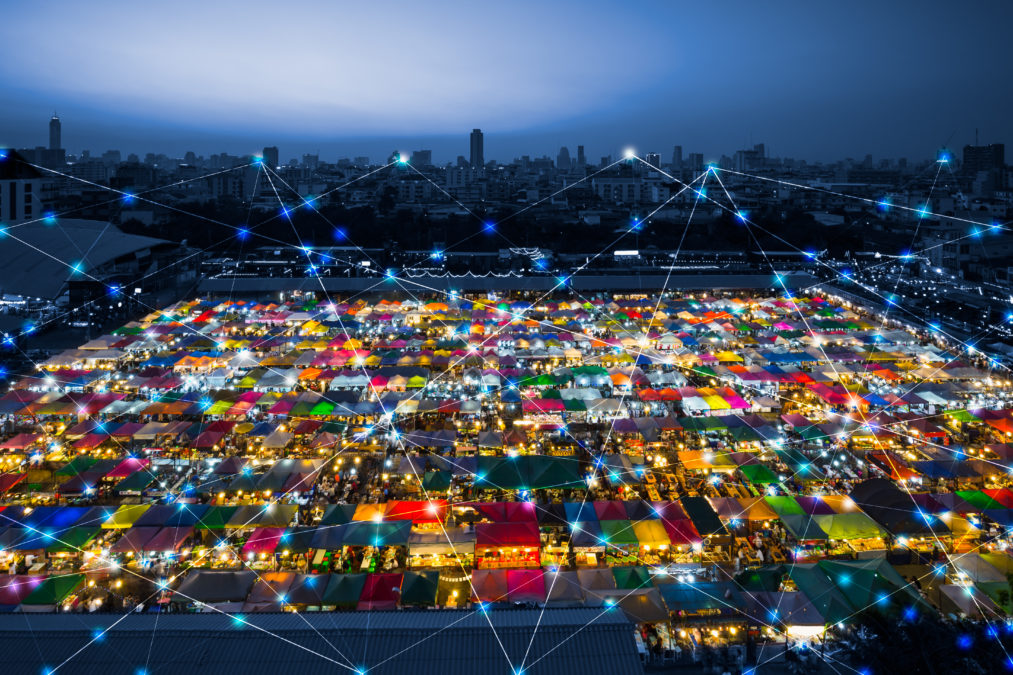 According to a study by professional services network Deloitte, smart cities need to be funded via a different method to what is required for more traditional infrastructure. Instead of securing construction bonds from development banks, funding for smart cities must be considered more thoroughly due to them being made up of various sectors, many of which go beyond ICT; as smart cities encourage inter-connectivity between various infrastructure systems.

The Deloitte study refers to smart street lighting as an example of this, explaining that it is capable of monitoring air pollution and temperature among other environmental factors, hence going beyond its primary function of providing light. These functions each require their own monetisation systems.

In the EU, the topic of smart cities is an integral part of its Horizon 2020 agenda, with funding from the EU being aimed towards connecting and integrating buildings, enabling Positive Energy Blocks (PEB’s), encouraging the integration of innovative systems and complimenting ‘the wider energy system’.

The responsibility of leading the development of a smart city falls onto the shoulders of city policymakers, who collaborate with multinational electronics corporations to implement the relevant technologies that a smart city requires.

Politicians in Denver and San Diego in the United States, for example, are working with Panasonic and Qualcomm respectively.

A recent study from Eden Strategy Institute and OXD found that smart city leadership in London was the highest out of 140 cities around the world, with Singapore, Seoul and New York City coming behind.

Factors that were taken into account included clarity of vision, budget and support programmes, along with seven other factors, which interviews with city officials revolved around.

With the threat of climate change ever looming, it is crucial that smart city infrastructure is sustainable and eco-friendly. There is much emphasis on the Internet of Things (IoT), especially within transport, with automated cars set to be released into the common market within a few years.

The development of ICT and IoT within a smart city also cuts costs, which further enhances the sustainability factor.

Sensors that monitor pollution, traffic and parking spaces are also an important aspect of a smart city’s infrastructure.

As mentioned earlier, sustainability is an integral aspect of a smart city’s purpose.

One prominent way in which sustainability is being kept in mind among policy makers, as well as current and prospective residents of smart cities, is through conferences happening around the world. Here, discussions are held and idea are shared as to ensure the sustainability of a smart city.

More concrete examples in this respect include rainwater collection and increased recycling.

Within smart cities, big data can improve a variety of sectors and increase decision-making efficiency.

Within the realm of crime, for example, data can be used to determine where and when crime is most likely to occur. Police and policymakers can respond accordingly, and reduce crime levels.

>Read more on What are the real opportunities for big data in the digital world?

Improving smart cities via big data doesn’t stop at crime, however. This method can also be implemented into determining what infrastructure needs development.

Furthermore, the previously mentioned use of sensors that measure pollution, traffic and other environmental factors is made possible thanks to big data.