Exponential change: the future is faster than we think – Peter Diamandis 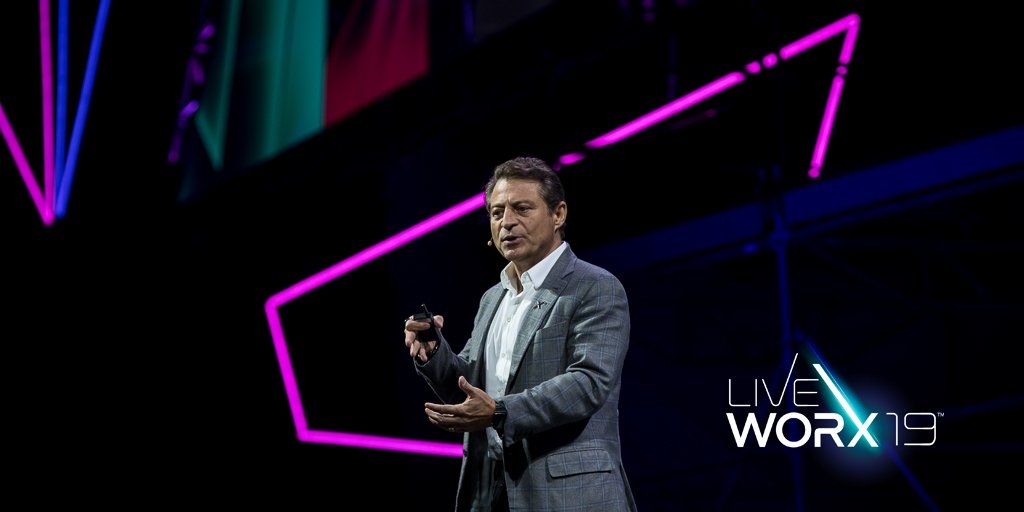 Exponential change. This was the subject Peter Diamandis, founder and executive chairman of XPRIZE foundation, introduced to the audience during his keynote at PTC’s LiveWorx 19.

His rhetoric was surprisingly optimistic, given all the negatives around politics, climate change, war and famine that regularly dominates headlines, as he said:

“The future is much better than you think. We’re headed towards a world where each and every one of is empowered to save the world” – @PeterHDiamandis #DigitalTransformation #LiveWorx pic.twitter.com/1yMss3dBv2 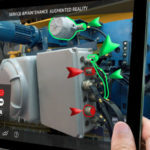 A reason to be optimistic

Never before in human history have individuals had as much access to capital, computational power and knowledge — with the right minded passion, anyone can solve anything they put their minds to.

The future is fast — everything is converging faster than ever before and because of this, this convergence is accelerating at an exponential level

Let’s qualify that statement. The world used to be linear, nothing changed from century to century. Today, on the other hand, the world is global and exponential; things are changing not over centuries, decades or even years, but month to month.

There is a problem, however. Human brains are not designed to process this exponential environment. “We haven’t had a software or hardware upgrade in two million years, but computation power, for example, is doubling year-on-year,” Diamandis stated. “The line between exponential growth and the human brain is stress and opportunity.”

In 1996 Kodak — the photography print company — was on the top of its game. But, it never lasts at the top and in 2012 the company went bankrupt; but this could have been prevented.

Diamandis narrated that 20 years earlier someone at Kodak had come up with a digital camera — something that would push the purely physical product into the future. However, the board didn’t care, for two reasons:

1. We only to do high resolution imagery.
2. Our profit centre is in paper.

These reasons were contradictory to the company’s foundation — to preserve memories. They didn’t jump on the digital wave and 16 years later Kodak declared bankruptcy.

Now, fast forward 20 years from 1996 and you have phenomena like Instagram, which was bought for $1 billion by Facebook when they had just 13 employees (and industry leaders and consumers alike scoffed at this prize tag) — “the Kodak moment,” said Diamandis. Today, Instagram is worth $100 billion. “This is what happens when you jump on an exponential growth curve. And, we will see this over and over again: old business models disrupted and displaced by newer, more innovative companies.

The list is endless really, Uber and AirBnB, for example. Diamandis pointed to another: Blockbuster, which fell of this same cliff. Netflix actually emerged in 1997, where its founder — Reed Hastings — and a small team began delivering movies directly to consumers’ door, via postbox. They made the switch to broadband in 2011 and eight years later the value of the streaming service went from $2 billion to $150 billion.

“Blockbuster had the opportunity to buy Netflix,” revealed Diamandis. “But, Netflix was not on their radar in terms of competition.

“Neither Redbox nor Netflix are even on the radar screen in terms of competition” — Jim Keys, CEO, Blockbuster, December 2008

“When you’re sat at the top it’s easy to sit pretty, but that’s wrong. You need to defend your position. Every company and industry will be re-defined in the next decade and wealth will never be so well distributed,” Diamandis said.

This statement is entirely valid. Cast your mind back to 2006 — who were the most valuable companies in the world?

Amazon has grown 3000%, while every other competitor — bar Walmart — has dropped in value considerably. This will increasingly become the norm. 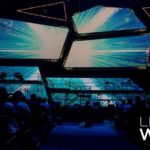 CAD and PLM: transforming the industrial landscape and shaping how humans work — LiveWorx 2019

Attending PTC’s LiveWorx 2019, Information Age heard about the convergence of the physical, digital and human — and how CAD (computer-aided design) and PLM (product lifecycle management) are enabling this. Read here

Turning an idea into a $1 billion company will become increasingly common — the rate of experimentation and value creation is exploding in the internet era.

“The day before something is truly a breakthrough, it’s a crazy idea,” said Diamandis. “This is my motto. “Where inside the organisation are you trying crazy ideas and if you’re not, then you’re stuck in incrementalism.”

Humans are linear thinkers, and taking linear steps in business is a recipe for disaster. If you take 30 exponential steps, however, you’re a billion steps away from the competition — Instagram vs Kodak, Netflix vs Blockbuster, Uber vs Taxis and Hotels vs Airbnb.

All of this is driven by Moore’s Law. In 1965, the American engineer Gordon Moore said that number of transitiors had doubled every 12/18 months and it’s likely to continue. And, Moore’s Law will speed up exponentially.

This is just one example. Another is the rate of computational power growth.

Faster and cheaper computers and technologies will lead to new business models and ecosystems.

The convergence of these technologies will, without doubt, disrupt every single industry — they’ll be “unrecognisable” a decade from now.

In the second part of Peter Diamandis’ keynote at LiveWorx 19, he explained how technology is and will continue to turn what’s scare into abundanceTechnology: converting what’s scarce into abundance. Read here