Skip to content
Home » Cyber Attack » Moore’s Law turns 50 this week- but is it coming to an end?

Moore’s Law turns 50 this week- but is it coming to an end? 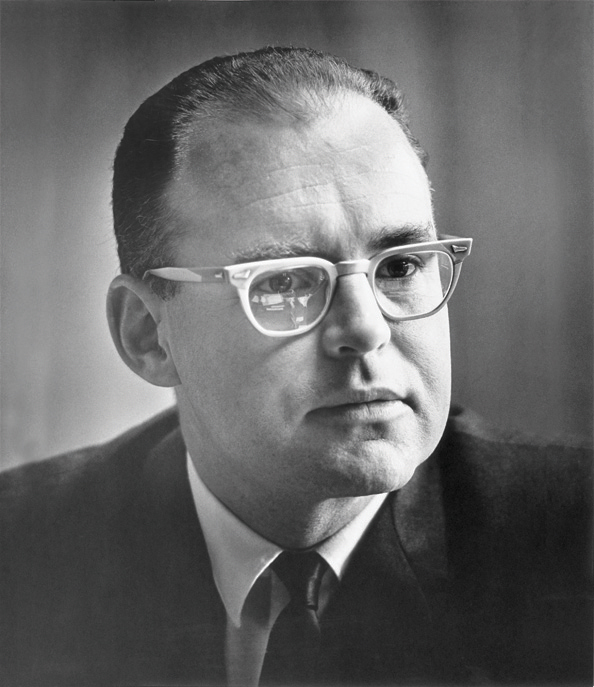 Fifty years ago this Sunday, Intel founder Gordon E. Moore made a statement that’s been the driving force behind the long-term planning of the tech industry ever since. His observation on the pace of technology, known as Moore’s Law, has become the defining principle driving rapid technology breakthroughs and predictable advances.

The law states that the number of transistors in a silicon chip will double every two years, and it’s proven to be accurate, while becoming a kind of shorthand for innovation at regular intervals in almost every aspect of technology.

It’s pushed us from an analogue to a digital age where computing has transformed from a specialised, expensive capability to an inexpensive, ubiquitous tool- there is no part of our lives that are not untouched by its impact. It’s the reason why the iPhone 6 is roughly 1 million times more powerful than an IBM computer from 1975 – which took up an entire room – and why the iPad 2 would’ve been speedier than the world’s supercomputers up until about 1994.

Moor himself explains how his statement has become a self-fulfilling prophecy:

But despite the fact that vendors and analysts are all intent on citing Moore’s Law to relentlessly drive the tech economy forward – Intel has put together a 50th anniversary page explaining its lasting impact – many are questioning whether it’s day will soon be done.

In 2013, Intel’s former chief architect Bob Colwell told delegates at the Hot Chips conference on semiconductor technology that Moore’s Law will soon be obsolete, saying that it would be dead by 2020. And Colwell should know – he was critical in the development of the Pentium Pro, Pentium II, P3 and P4 processors.

And even back in 2010, Moore himself warned of the physical limitations of transistors, and that in terms of size, ‘you can see we’re approaching the size of atoms which is a fundamental barrier, but it’ll be two or three generations before we get that far- but that’s as far out as we’ve ever been able to see. We have another 10 to 20 years before we reach a fundamental limit.’

As Intersect360 Research analyst Michael Feldman predicts on this blog, as we enter the last years of shrinking transistors, there is no particular technology on the horizon to replace it- troubling news for the industry.

‘The smart money says that Moore’s Law will end with the 7nm (2020) or 5nm (2022) process technology nodes,’ says Fedlman. ‘Beyond that, the physics of the underlying complementary metal oxide (CMOS) technology will make it impractical to shrink transistors much further.’

So what’s going to happen?

The answer might lie in emerging technology developments. While the tech industry will eventually have to halt their relentless game of stuffing more power into smaller and smaller chips, software will continue to leap forward, and there’s nothing to stop algorithms increasing in sophistication.

The good news, says Feldman, is that the end of Moore’s Law won’t be the end of computer innovation – not even close.

Leading vendors like Intel, IBM, and Nvidia will have to defend their turf in a world where hardware performance power improvement will come almost entirely from improved design emerging technologies such as 3D chip stacking and the promise of non-Von Neumann architectures to address access speed bottlenecks – not to mention exciting potential future game changers like graphene.

In fact, says Feldman, the end of Moore’s Law essentially levels the playing field for everyone, including startups and small companies nimble enough to embrace the new era of fixed transistor density.

‘It should make for interesting times,’ he says, ‘but OEMs and component makers would do well to start planning for a post-Moore’s Law world today.’