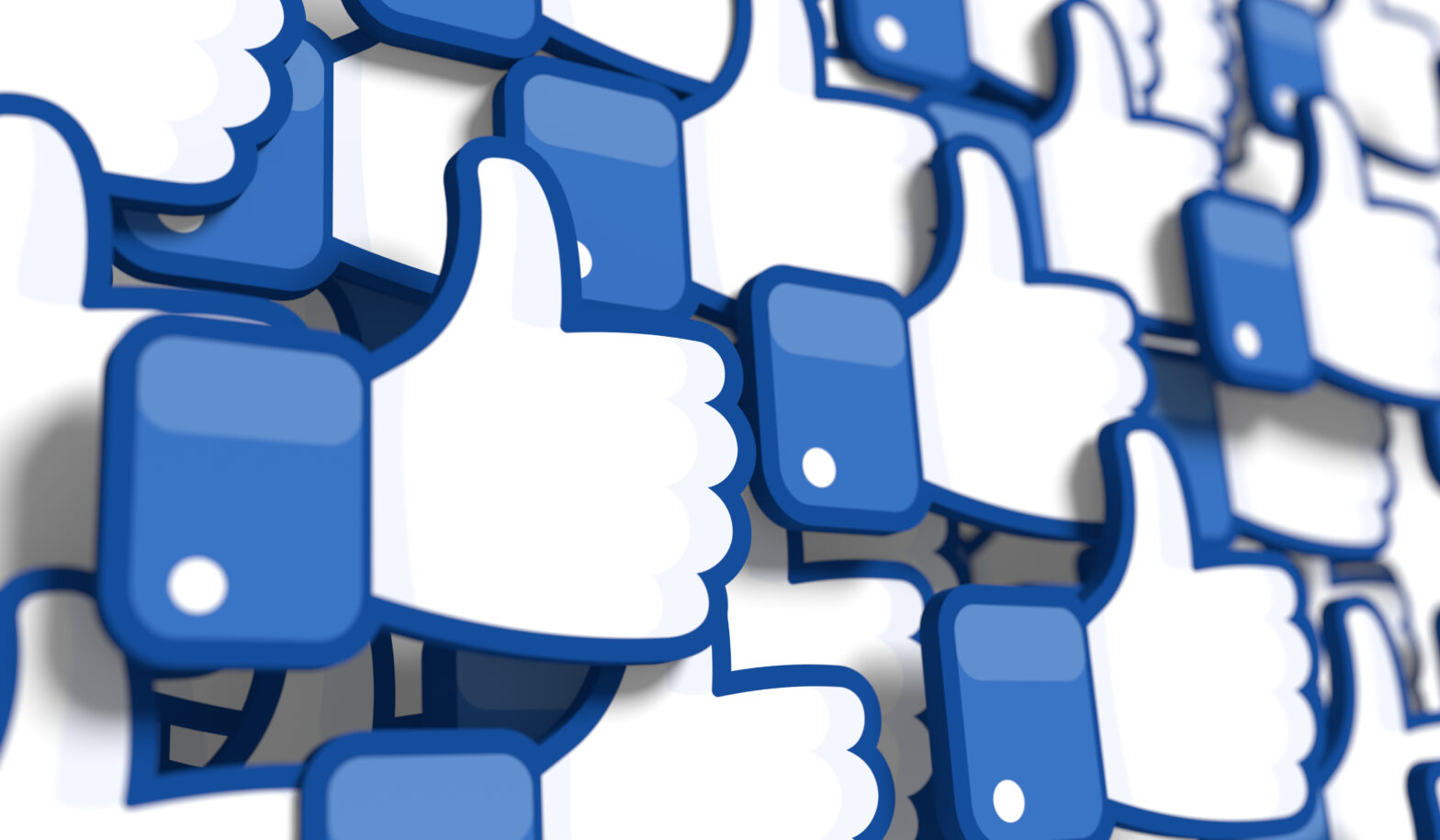 It hasn’t been plain sailing for Facebook recently. The social behemoth has been in the headlines for a lot of the wrong reasons; from fake news, to the alleged promotion of hate speech, and the Russian ads probe. But all that didn’t stop the company turning in a Q3 results announcement that included a 47% leap in revenue to $10.3 billion, topping even the most optimistic of Wall Street expectations.

So what went right?

Ahead of the results many analysts initially predicted slowing revenue growth due to a decline in Facebook’s user growth. In fact users grew another 16% to 2.07 billion people. But Facebook has known for a long time that user base size isn’t everything. It’s what you do with it that counts. And it’s clear that a recent merciless focus on mobile and video has been critical to Facebook’s performance over the past 24 months.

To say that Facebook was behind the curve on mobile advertising until two or three years ago is an understatement. Five years ago the platform didn’t even have a smartphone strategy and zero mobile revenue.

Then, in 2012, Zuckerberg made the then risky decision to declare Facebook “a mobile first company” and everything began to shift. Today around 88% of Facebook’s ad revenue is derived from mobile devices.

More recently Zuckerberg has made another proclamation, this time that video is a ‘mega trend’, an opinion that was backed up by COO Sheryl Sandberg, who stated that “consumer video is exploding on our platform… and that really creates ad opportunities.”

If you had to bet on anyone to topple YouTube’s short-form video ad model monopoly, you’d have to put your money on Facebook. So much so, Facebook recently launched its Creator app, a tool that allows users to create and distribute original video content in a very YouTube-esque fashion.

There’s still plenty of potential on the road ahead too. On its main platform Facebook is testing the removal of all organic reach for brands and publishers. It’s a bold move designed to create a more relevant news-feeds for users, and to bolster their sense of privacy and security, while also bolstering Facebook advertising coffers. But only if the publishers play ball of course.

So what about new revenue streams? One prediction is that the next major shift will come via the Messenger and WhatsApp platforms. Messaging apps and bots will undoubtedly have a profound impact on the way that users interact with brands and each other in the next few years, and Facebook are positioning themselves to be the essential component at the centre of that shift.

Zuckerberg understands that brand Facebook is only as good as the trust its users have in the platform. That’s why he used the Q3 earnings announcement to let lawmakers and investors know that “Protecting our community is more important than maximising our profits,” promising to double the size of the team that reviews content and user safety from 10,000 to 20,000 by the end of the year. Even if that means affecting the company’s bottom line.

But, for the time being it seems Facebook’s advertisers aren’t put off by tales of fake news. On the day of the results announcement the company’s stock closed at an all-time high, up 47% since last year’s US election.

Too big to fail?

But what the past week has also showed us is that there is a careful balance at play here: and that as long as the scale of Facebook’s reach and the depth of its influence continues to outpace the inevitable trickle of negative press, then users, advertisers and investors will continue to pour their attention and money into it.

And if Zuckerberg and Sandberg make good on their promises to dominate the arenas of video and messaging over the next year or so, then it would take a calamity of huge proportions to make a dent in Facebook’s universe-sized ambitions.