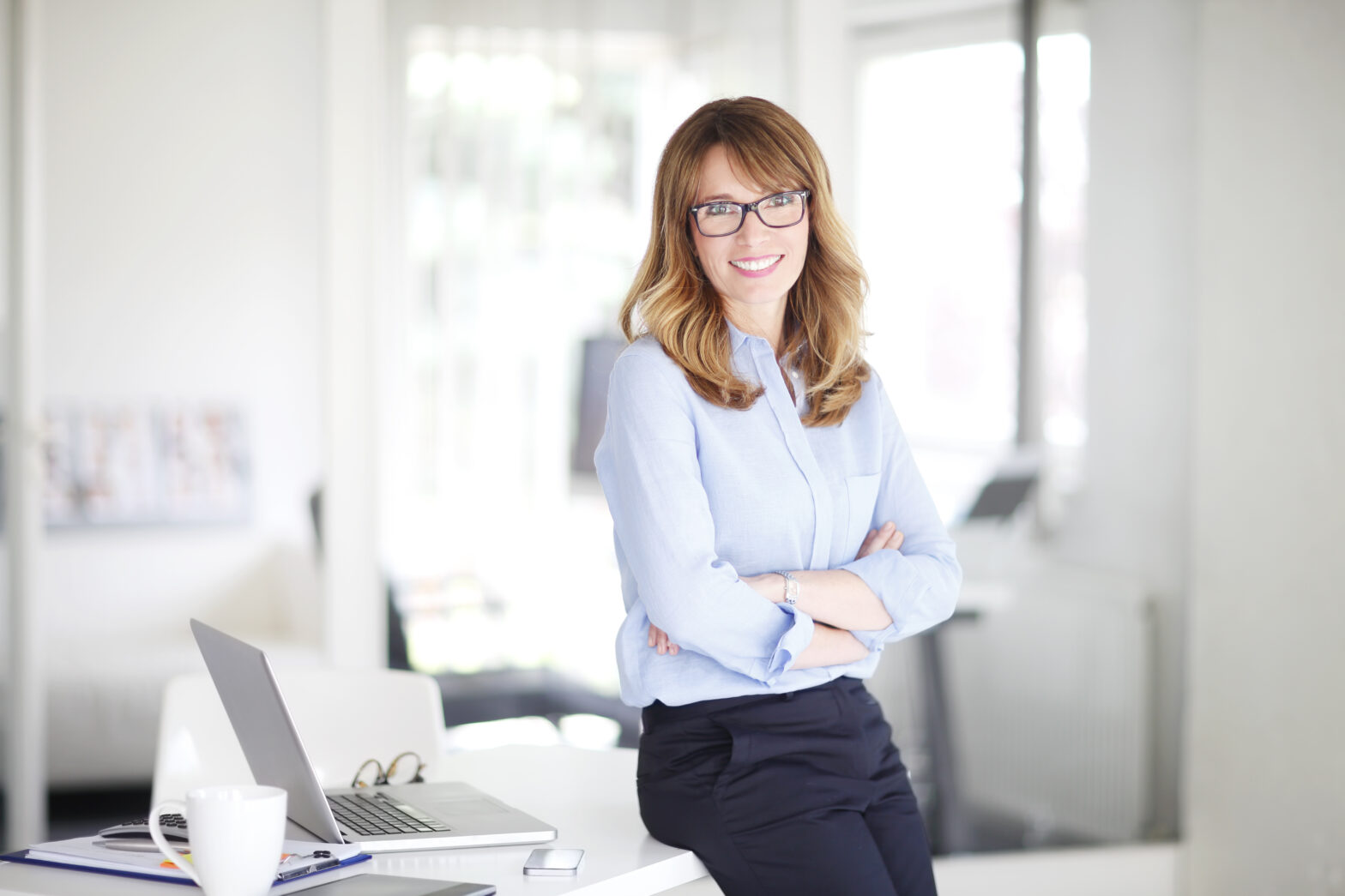 Something I look forward to every year is getting the results back from the CIO survey that KPMG runs along with Harvey Nash. Each time it throws up some fascinating statistics and insights, from operational priorities to strategic goals, from managing the legacy to building digital innovation.

This year, one particularly interesting finding came not around these operational areas but on the people side of things. Namely, that amongst CIOs where only 32% of men received a pay rise last year, 42% of women did.

We all know that IT has long suffered from an ‘image problem’ of being excessively male dominated. Does this finding suggest that the industry is consciously looking to reward its senior women more, perhaps as one piece in the puzzle of addressing the gender imbalance?

Or is this a one-off, a blip of the figures perhaps? I don’t think so. t’s not limited to just one sector – the survey data reveals pay increases across many sectors with technology, financial services/banking, and business/professional services seeing the highest number of salary rises for women.

What’s more, it chimes with what I’ve been seeing in the marketplace where many clients have been actively targeting recruiting more women into IT and are aware that they need to do more to build and encourage diverse teams.

For me, it makes sense in many respects and gives me hope that we are about to see some real progress being made in the IT industry. There are three main issues at play here as I see it.

Firstly, organisations know they need to address pay gaps. This is made all the more pressing, in the UK, by the new mandatory gender pay reporting regulations now in place, meaning that companies will have to publish gender pay figures by April of next year. More broadly though, I think companies are recognising a societal need. There is a growing expectation, especially amongst the new generation, for greater corporate transparency and that companies will operate a fair and balanced environment. It’s becoming a given.

Secondly, organisations now genuinely want to do something to address the historical male-domination of IT. Women in IT leadership is still stubbornly low, at 9%. And only 10% of the IT workforce globally are women (though some countries are doing better here, such as in the UK where it is just over 20%). Our survey found that over a third of companies have formal diversity programmes in place within their IT divisions – and a further 21% plan to put one in place soon. We introduced one at KPMG (called IT’s Her Future) – and 12 months on, our intake of female technology graduates rose from 30% to over 50% as a result. There’s no doubt that these initiatives can be genuinely effective if they are given a full mandate from the top and are properly driven through.

Such programmes are not mere ‘box-ticking’. A key driver behind them is the recognition that working in IT has changed significantly in recent years and will continue to do so. As technology becomes increasingly pervasive as an enabler across organisations, so the line between ‘tech’ and the business blurs and merges. Tech teams and business teams have to work together; IT is no longer in its own separate silo. Business teams are usually much more diverse than IT – and so the realisation is growing that companies need to shift the dial. Indeed, diversity programmes can start to drive themselves and become self-fulfilling as everyone begins to realise the advantages of creating more diverse teams.

Thirdly, as IT and business become increasingly integrated, so the skills needed in CIOs and tech leaders have changed. Now, a CIO needs to be an influencer, a collaborator, someone who manages stakeholders successfully and builds relationships – all the kind of skills that many women naturally possess.

The result, I believe, is that we will see the start of a more significant shift over the coming 12 months. Progress has been slow but steady in recent years. Now, I think the signs are that change will finally gather more significant momentum. It will be a very welcome development.

Lisa Heneghan is global head of technology at KPMG