The FIFA saga is a good example of bad crisis communication 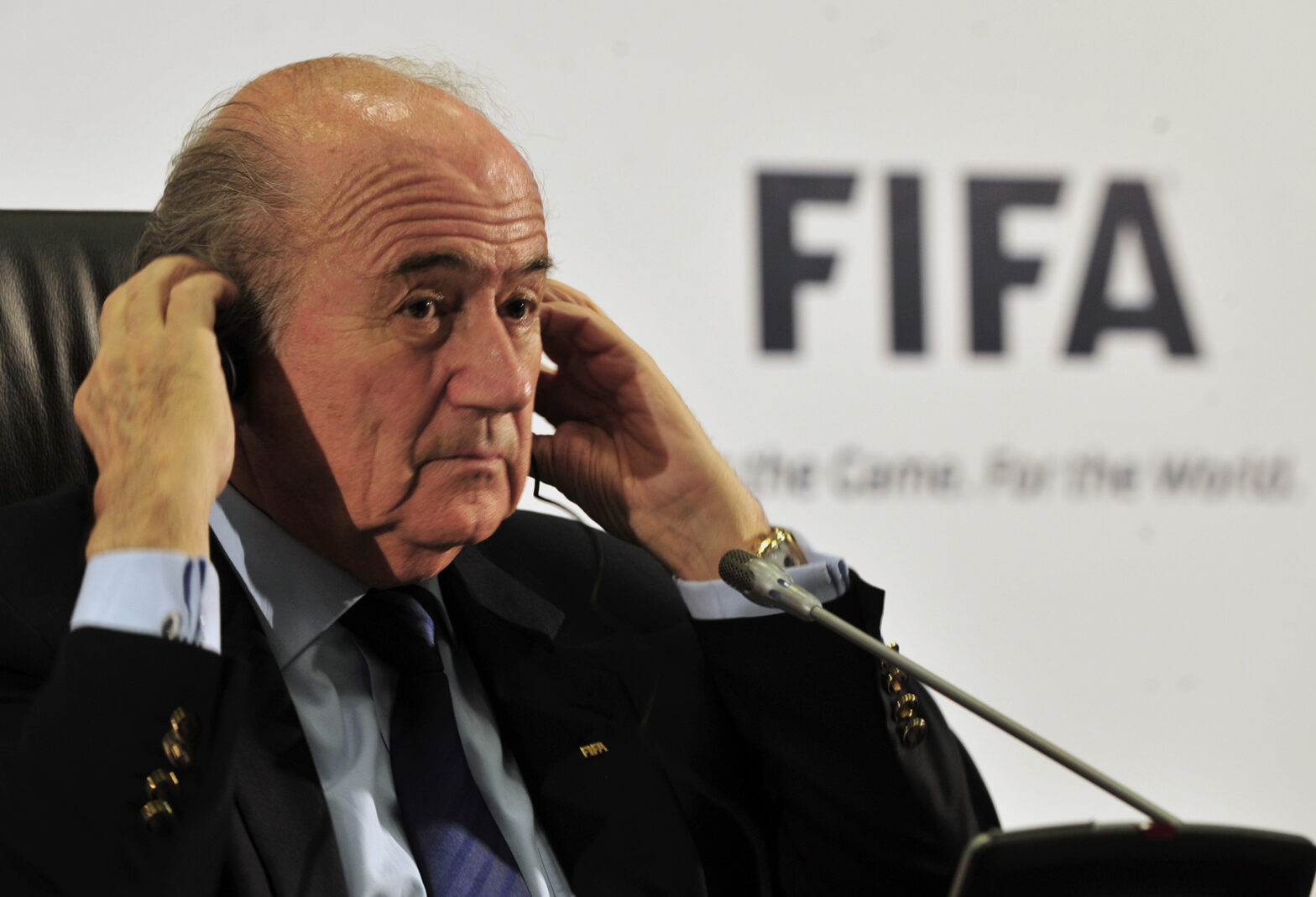 Any organisation can suffer a business continuity crisis with little or no warning. Most mind-sets anticipate the early morning phone call resulting from the impact of extreme weather, sudden financial issues or severe operational failure (for example a building fire or prolonged failure of key IT systems or production machinery).

The events in Switzerland on Wednesday, where seven officials from football’s international governing body FIFA were arrested in their hotel rooms at 6.00AM on charges that they had received over £100 million in bribes, serves as a reminder that crises are not only unpredictable, but also equally as damaging reputationally as they can be physically to an organisation.

The common factor of a crisis will be that the organisation affected by it will be placed under stress to respond quickly and effectively. The organisation will also need to show a degree of calm control and management of the situation to stakeholders and the media, to instil confidence. It’s therefore essential for organisations to have an effective and well drilled crisis management plan, as part of their business continuity capability.

It’s prudent to commit to regular (i.e. at least annual) crisis management exercises to test the plan. Scenario exercises should aim to challenge: Is the plan appropriate, effective and up to date? Does the crisis management team have the right level of authority, and does it work together as a team? Are the meeting rooms appropriate in terms of the resources available in the room and the location? Does the team record meeting points and actions, and is it conducting regular status meetings?

The core of a good crisis management response is how well the team bonds and works together. In a real crisis this is stress tested, so it’s important to prepare well to reduce stress factors. You can’t guess what the crisis will be or when it will strike, but you can make sure that your crisis management team is well rehearsed in the use of the plan and that they have good resources to hand.

Crisis management is at the sharp end of an organisation’s immediate response, which makes it particularly important to get preparations right. Exercising also presents a golden opportunity for the Business Continuity Manager / role holder to explain exactly how the organisation would recover departments, premises and IT systems, and to get any other key points across to the executive and senior management team participants. At any other time of the year, it can be very difficult to assemble this group to discuss business continuity.

Scenario exercises really focus the mind and challenge the perceptions of the participants. For example, I’ve seen crisis management teams expect that they could block adverse comments published on the internet, or recover their IT systems or departments much quicker than they were capable of. It’s far better to learn these lessons in the safe environment of a scenario exercise.

A key point to remember with crisis management is that whilst decision making may be done behind closed doors by the crisis management team, the organisation will need to continue to manage its reputation through the actions it takes and its messages to the media.

Following the arrests on 27th May and serious public criticism levelled at FIFA, the FIFA Director of Communications Walter De Gregorio attempted to distance FIFA as an organisation from the arrested officials, stating that FIFA was 'very happy' with the arrests and would 'look forward to the results'. The FIFA President Sepp Blatter (who was not one of the arrested officials) continued business as usual. The actions of both men are examples of crisis management at work. The world will look on to see if the crisis develops further.

Sourced from David Davies, continuity consultant at Phoenix IT Group