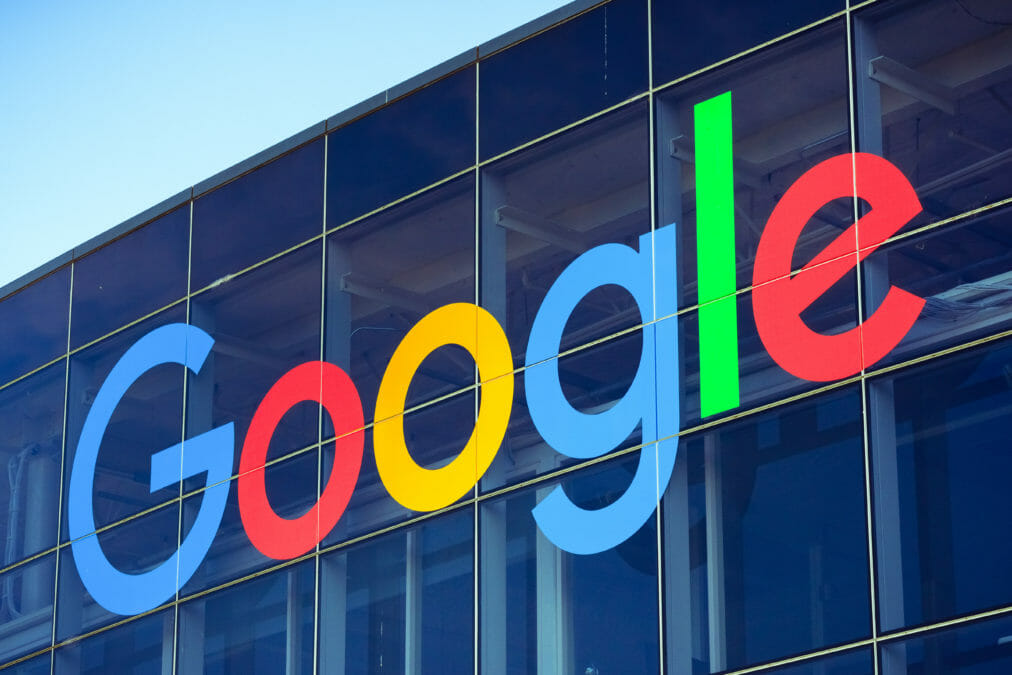 The Alphabet Workers Union, which is believed to consist of more than 225 engineers and other employees, had been planned secretly over the course of 2020, and follows increasing calls for a rethink on ethics.

In a statement announcing the union’s formation, Google software engineer Dylan Baker said: “We will elect representatives, we will make decisions democratically, we will pay dues, and we will hire skilled organisers to ensure all workers at Google know they can work with us if they actually want to see their company reflect their values.”

We’re Alphabet workers. We’ve been organizing for over a year, & we’re finally ready to share why.

This morning, we’re announcing #AWU, the first union open to *all* workers at any Alphabet company.

Electing its leadership in December 2020, the new group is affiliated with the Communications Workers of America, which represents telecoms and media employees across the United States and Canada, and will initially act as a minority union that represents a proportion of Google employees and contractors.

The union aims to give employees a more prominent role in possible workplace changes, will provide protection and resources to new members, and looks to go beyond issues regarding pay.

“Our goals go beyond the workplace questions of, ‘Are people getting paid enough?’. Our issues are going much broader,” said Chewy Shaw, vice-chair of the Alphabet Workers Union and engineer at Google. “It is a time where a union is an answer to these problems.”

Recent controversies at the corporation that have sparked protests include Project Maven, an initiative that looked to encourage employees to help the US Department of Defence track individuals using drones in 2018, which was cancelled following a petition signed by thousands of staff members condemning it.

2018 also saw a walkout of 20,000 Google employees across the world, in a protest against the company’s handling of sexual harassment.

Additionally, in late 2020, federal officials declared that two employees who protested collaboration with immigration authorities had been wrongly fired, and the contract termination of top artificial intelligence researcher Timnit Gebru, one of the few workers of colour in the field, was met with criticism on Google’s treatment of staff.

In response to questions towards ethical practices at Google, director of people operations Kara Silverstein said: “We’ve always worked hard to create a supportive and rewarding workplace for our workforce.

“Of course, our employees have protected labour rights that we support. But as we’ve always done, we’ll continue engaging directly with all our employees.”

With technology playing an increasingly major role in everyday life, the question of ethics was always bound to grow with it. With this in mind, it isn’t surprising that Google and Alphabet employees are demanding a bigger say in operations. Precursors to the formation of the Alphabet Workers Union, including increases in political and social activism at Amazon and Salesforce, show that big tech could be about to be scrutinised by other bodies besides the US Congress.

Technologies such as artificial intelligence, analytics and drones, all of which have been key growth areas at Google, look set to become more and more immersive in the lives of people in and outside of work, so it’s vital that their development is kept under control, with ethics and sustainability in mind. Bodies such as the Alphabet Workers Union can indeed help with this.

While the newly established body claims to be looking beyond issues regarding employee pay, gaps in salaries between genders are still present in areas of tech such as cyber security, as is a need to entrench hiring and retention practices in the value of diversity. Not only is this a matter of equal rights regardless of demographics and ethnographics, but without a truly diverse workforce, organisations are bound to be stuck in the same way of thinking long-term, which will make innovation more difficult. In turn, the company will in turn be left behind by competitors.