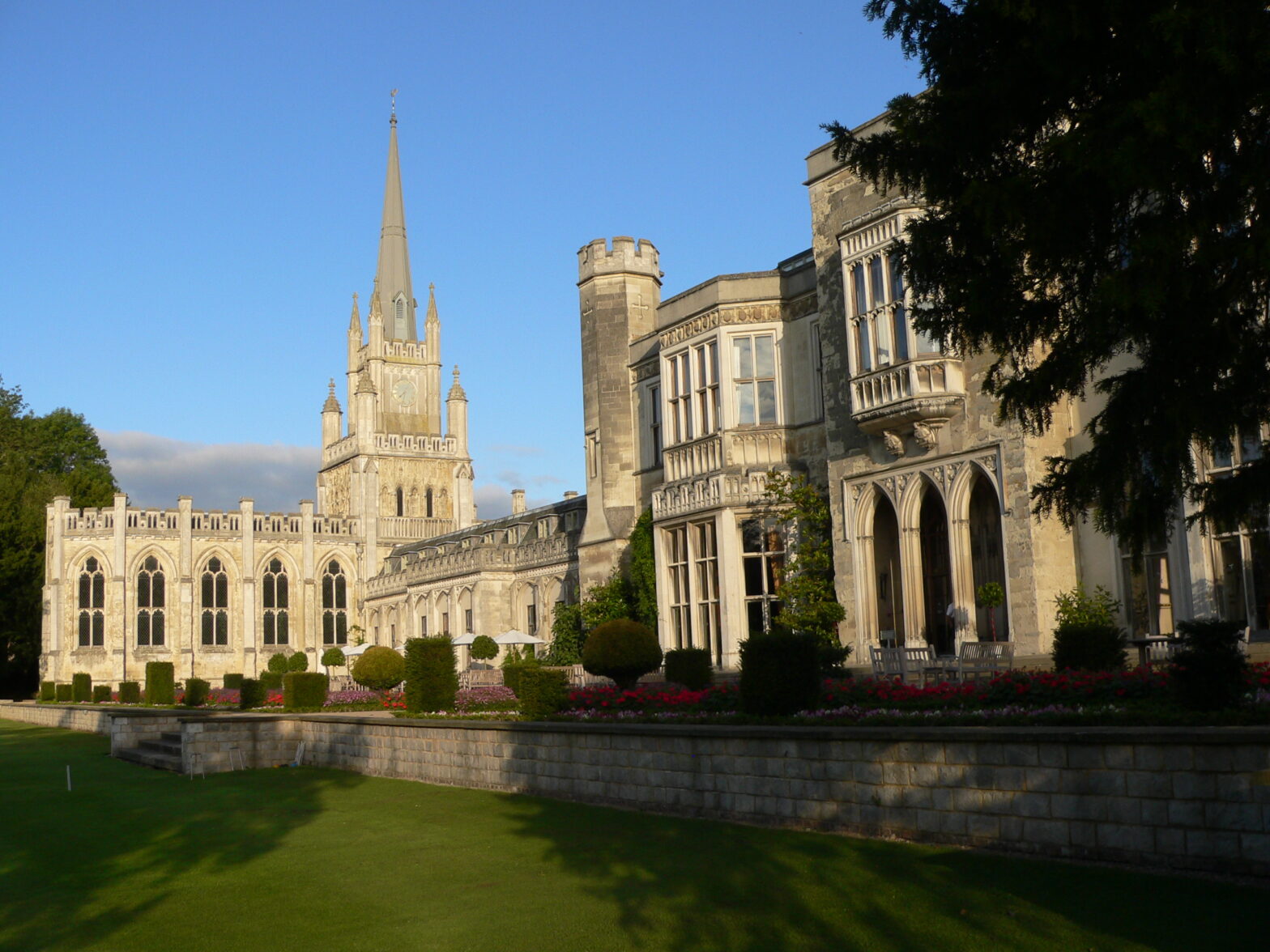 As one of the world’s leading business schools, Ashridge relies on a fast and responsive IT architecture to support its prestigious education programmes and extensive hosted events.

Four hundred on-site staff is enough of a task to manage, but 190 bedrooms and 8,000 clients coming through the doors every year means ageing infrastructure just won’t do.

That, however, was the case with Ashridge’s HP storage area network (SAN), which was coming to the end of warranty. Relying on HP for much of its core infrastructure, Ashridge is generally a happy customer, but its SAN was in dire need of an update.

With no solid-state disk, the solution had a low amount of caching and intelligence, with no compression or de-duplication – a very ‘year 2000 kind of SAN architecture’, as IT operations manager Matt Woodland puts it.

‘It was causing us various operational issues, and a knock-on effect to our internal users,’ he says. ‘Any sort of physical issues would cause a restriping, which means the system would slow down and essentially become unusable while it caught up with itself.

‘And the speed of accessing the systems was quite slow, so users complained that they couldn’t access their reports, business intelligence, day-to-day email and every other system they used.’

Woodland and his team therefore embarked on a project to replace the SAN, identifying a number of vendors that they thought they would like to work with.

Despite this struggle with some vendors, Ashridge fortunately found success with Nimble Storage. So much so that it never let the PoC go back.

‘We liked it so much that after about half a day we knew that this was the kit for us, and the next day the majority of our live servers were serving off the Nimble,’ Woodland says. ‘So the actual implementation was within 24 hours.’

No flash in the pan

The solution of choice was Nimble CS220G, a flash-optimised hybrid storage array that supports virtual workloads, which was ideal considering that Ashridge has fully virtualised all of its in-house services.

It currently has one Nimble SAN connected to its 10GB network, so 20GB going into the SAN. And it has recently ordered its second array, which will be split across its two on-site data centres, each with half of the live spinning data and a snapshot of what the other half has.

This will provide Ashridge with additional disaster recovery (DR), and essentially more cache and spindle speed, solving the issue that it was experiencing before.

‘With Nimble we have two tiers of storage,’ Woodland says. ‘We manage to get lots of hits from our cache, which means that lots of data is being served out either from memory or from solid-state disk, which is obviously much faster.

‘We’ve gone from 1GB connectivity to 20GB connectivity. We’re able to snapshot. The physical setup of the device has two controllers that are independent, so we can essentially take out the memory and power supplies and do swap-outs or migrations on those.

‘We can upgrade one controller and flip over to the other one all while currently serving data, so it’s enabled us to move our support windows from evening and weekends to nine-to-five.’

Woodland is also pleased with the ‘proactive support’ provided by Nimble, which alerts him when something is detected and solved by its support team. This means that Ashridge has had no issues and zero downtime since the deployment went live.

‘Nimble has provided us with fantastic speeds and 100% uptime to date, and all of our users are quite content now using the systems that we provide because they have normal speeds that one would expect.’

The deployment is also helping Ashridge in its wider objective to move to the cloud, allowing it to reduce storage costs and be more agile and adaptive to users’ needs and requests.

Further to its virtualisation initiatives, the school is currently looking to move some web services to Microsoft’s cloud platform Windows Azure.

It is also looking at cloud CRM solutions, kicking off with a project to move to Office 365.

‘We’re quite cloudified at the moment,’ Woodland says. ‘I think when we move to the offering from Microsoft 365 we’ll see a shift from low-key network home drives to using a SkyDrive Pro-type solution, which would empower the users to share more, including with our clients.

With that in mind, Woodland anticipates the school moving away from emailing attachments to sharing attachments and online collaboration on those documents.

‘We’ll then see where it goes from there, but I think moving that stuff to the cloud will empower us to work in more collaborative ways.’