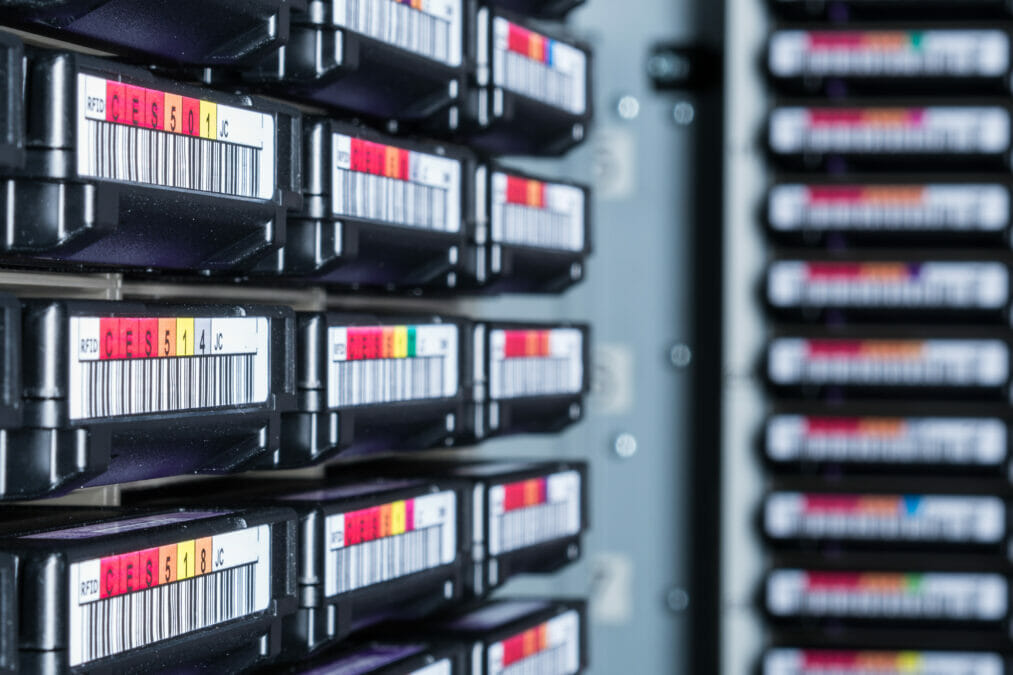 The tape giant, Fujifilm, has leveraged its huge install base to promote a new ubiquitous tape library approach.

A global leader in tape manufacturing, Fujifilm is also a large conglomerate that generates an annual revenue of $21 billion.

The company has recognised that the role of tape has evolved during last few decades, coming from being the preferred media of choice to a method of data protection and the storage of massive amounts of data.

During the same period, digital transformation touched all domains and various analysts estimate that a few dozen Zettabytes of data has been generated in 2021. Data is created everywhere by numerous applications on many devices, making cloud an obvious approach — both in terms of access method via APIs, such S3 as the de-facto standard and also by the location.

Fujifilm has added their tape libraries to an object storage front-end and expose S3. They develop the solution, Software-Defined Tapes, based on external software. In other words, enterprises are now able to deploy on-premises Glacier-like configurations and fully control all aspects of these environments.

The product is positioned to address various industries for active and deep archive needs. To accelerate market adoption, validation has been made with established object storage vendors to provide S3 to tape. We’ll see how the market and competition will react to this new secondary storage iteration, especially StrongBox Data, Spectra logic and Quantum. 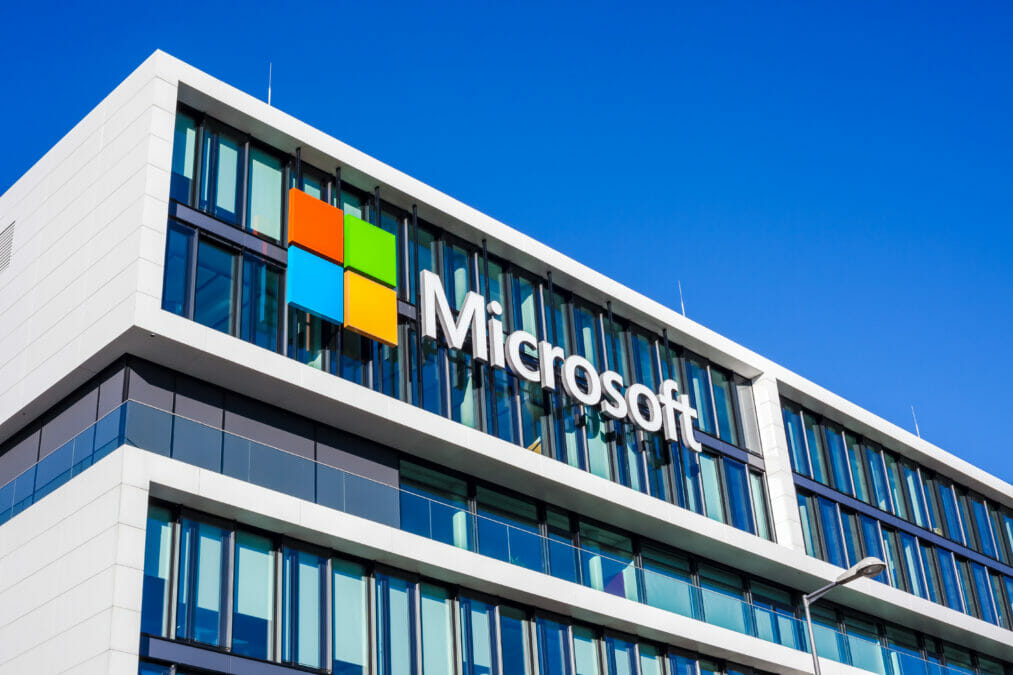 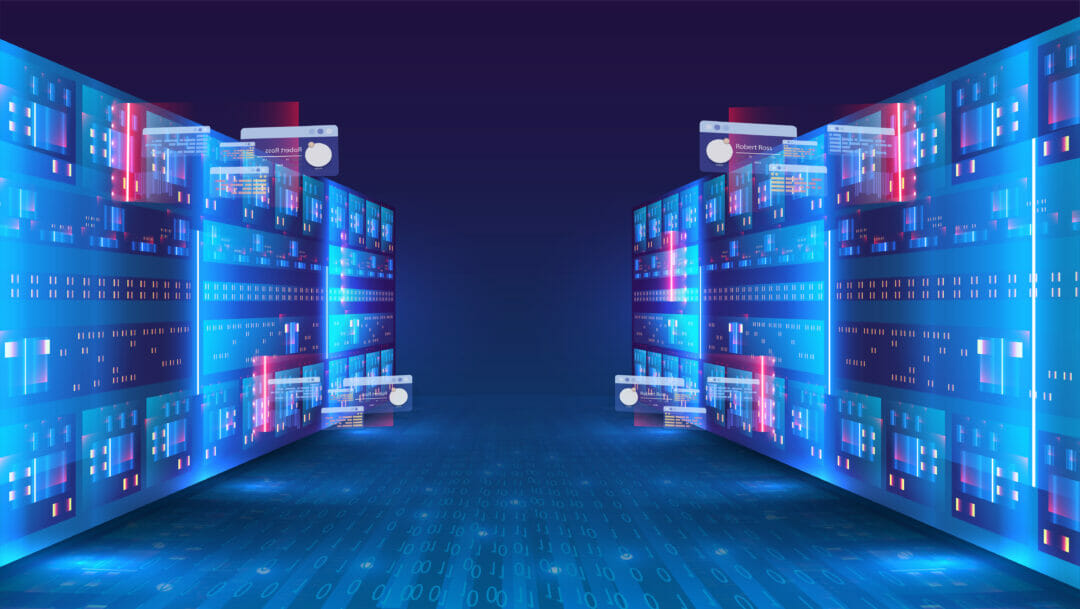 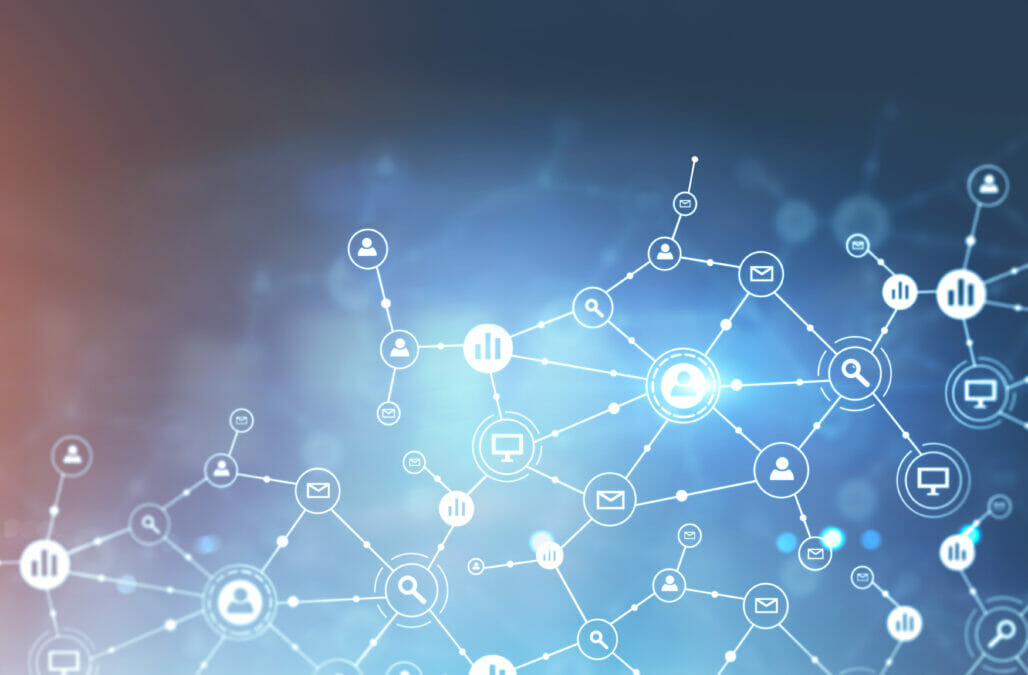 The rise of remote branch and work offices due to Covid-19 has confirmed the success of CTERA Network's edge approach.

The tape giant, Fujifilm, has leveraged its huge install base to promote a new ubiquitous tape library approach.