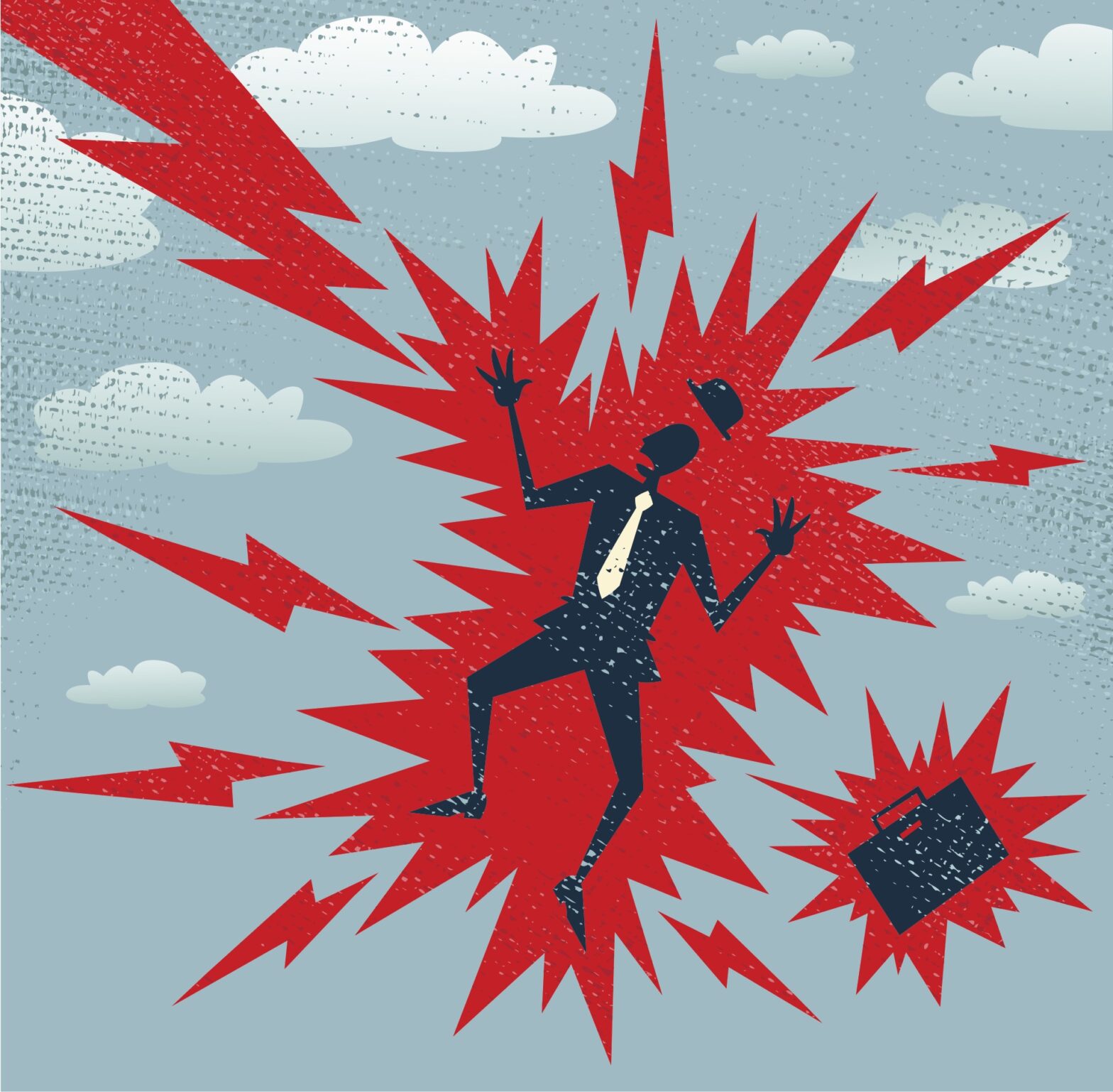 Alvin Toffler, in his 1970s bestseller ‘Future Shock’, argued that the rate of technological change and progress was accelerating at a rate faster than individuals could handle.

Considering the course of history, from the earliest societies who lived off the land through to the industrial age and our post-industrial age — Toffler highlighted that the dramatic changes were leaving people in a state of “future shock.”

The level of change Toffler put forward could cause not only disorientation for those caught up in it, but also a state of immobility when provided with too many choices.

At its worst, this shock can lead to the alienation of individuals and for cracks to appear in social order due to an ‘information overload’ (a phrase that was originally coined by Toffler).

For its time, these predictions were amazingly accurate. We are in an era where the pace of change can barely be managed with constant development being faced on a daily basis.

>See also: Tomorrow’s secure enterprise will be an agile one: Good Technology CTO

This is the case with consumer technologies, where the laptop or phone is virtually obsolete by the time you take it out of the packaging.

But we also struggle on a daily basis with the volume of information we have to process via email, text messages, the Internet and Twitter. We are all likely to be suffering from some degree of information overload.

This pace of change is accelerating business, making it increasingly difficult for organisations to keep up, not only for IT, but also for management.

The trends such as cloud, BYOD, big data and the Internet of Things are all powering the information overload for today’s businesses, putting pressure on lines of business to respond faster to market drivers, data-driven imperatives and internal demands.

Toffler posited that the only way to tackle this future shock was to learn to adapt on a constant basis.

Toffler compared it with a new kind of illiteracy, with those unable to adapt being left behind. “The illiterate of the 21st Century are not those who cannot read and write but those who cannot learn, unlearn and relearn,” he said.

Most organisations today are not in a position to handle these rapid change or to adapt quickly.

The Open Group Convergent Technologies Survey highlighted that only 52% of organisations surveyed felt they were equipped to deal with the convergence of new technologies, while 27% said they were ill prepared.

Regardless of the state of preparedness, the tide of convergence is coming. And to thrive in our current economy, companies must learn to architect themselves in the moment.

Agile software development has emerged in the past ten years as one of the ways for IT developers to adapt to the cycle of constant change.

A definition for agile development was coined in 2001 in the Manifesto for Agile Software Development, which characterised it as an iterative, incremental and rapid development that evolves through collaboration.

Instead of making a process that took years of painstaking planning through collaboration, an agile method puts a product out to the market at the earliest moment, with corresponding tests by users resulting in adaptions. This process is then repeated with feedback and changes made on a constant circuit.

Flexibility plus the ability to respond quickly and keen up with endless changes in the market are what drive agile development.

Through the use of agile principles, organisational focus shifts from processes and tools to individuals and interactions, from negotiation to collaboration, and by responding to changes rather than sticking to defined, inflexible plans.

In line with Toffler’s predictions, business change is happening at such a rate that if too much time is taken over anything, an organisation is likely to lose out.

The principles of agile development are even being taught at business schools to graduate students. One of Toffler’s comments stands out in particular: “If you don’t have a strategy, you’re part of someone else’s strategy.”

Businesses today should be combatting ‘future shock’ by placing adaptability at the core of every organisation’s strategy.

>See also: The story of Travis Perkins’s agile IT transformation

For businesses to survive and thrive in this environment, they will have to learn from IT, agile development and start-up cultures to become quicker paced and agile organisations.

The process of becoming agile will take significant shifts in culture for many organisations, but business and IT need to collaborate to ensure that the changes work in each setting.

Enterprise architects and IT leaders can help this process by driving the change within their organisations by helping the C-Suite to first understand agile development principles, but also by showing the potential consequences of being slow to adapt.

Architecting on an ongoing basis is difficult for most organisations and most industries.

The majority are not used to that level of flexibility or a need to adapt that quickly. We are more at ease with planning ahead and sticking to a plan that has been developed over time.

Being agile does not prevent planning or forethought — but it is part of the process instead of a precursor to it.  Many organisations are likely to experience a significant case of ‘future’ shock in the coming years, but adaptation and business transformation is crucial if organisations don’t want to be left behind.