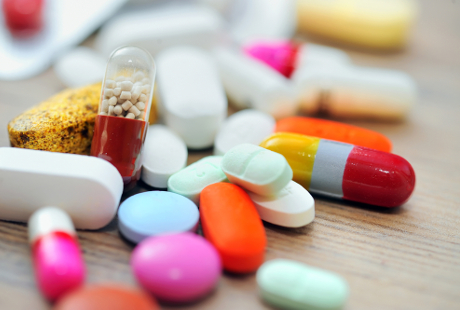 UK pharmaceuticals giant GlaxoSmithKline has unveiled an "open innovation" platform through which it will publish data from its clinical trials online so it can be analysed by external researchers.

The online system allows scientists to submit a to request access anonymised drug trial data. Each request will be judged a panel of external experts appointed by GSK, and applicants must agree to publish their own findings.

Successful applicants will be given password-protected access to the data, hosted on a purpose-built data hosting platform.

GSK announced its plan to publish the data back in October last year. At the time, CEO Andrew Witty said the data platform was the next logical step in its transparency agenda.

“Increasing transparency about our clinical research is an agenda we’ve been pursuing for a number of years," he said. "We already post summaries of all of our clinical trial results, whether positive or negative, on our website and seek to publish them in scientific journals.

“We hear from the scientific community that making this information available for valid scientific purposes will be incredibly helpful – to enable them to examine our data more closely or to combine data from different studies in order to conduct further research to help optimise the use of medicines and ultimately improve patient care.”

In its statement today, the company said that the launch of the portal was a step towards the "ultimate aim of the clinical research community developing a broader system where researchers are able to access data from clinical trials conducted by multiple organisations.

"This system would be run by an independent third party who would be responsible for appointing and overseeing a review panel to assess research proposals. GSK is already in discussions with interested parties to encourage the development of such a system.

"We want to see this initiative transition to a broader independent model that brings together data from multiple organisations," said Patrick Valliance, president of GSK's pharmaceuticals R&D division. "We are keen for this to progress and hope such a system can be put in place by a third party in the public or charitable sector as soon as possible.”

GSK's new portal is based on software from "open innovation" platform provider IdeaPoint.