Google Glass in the workplace: the business potential 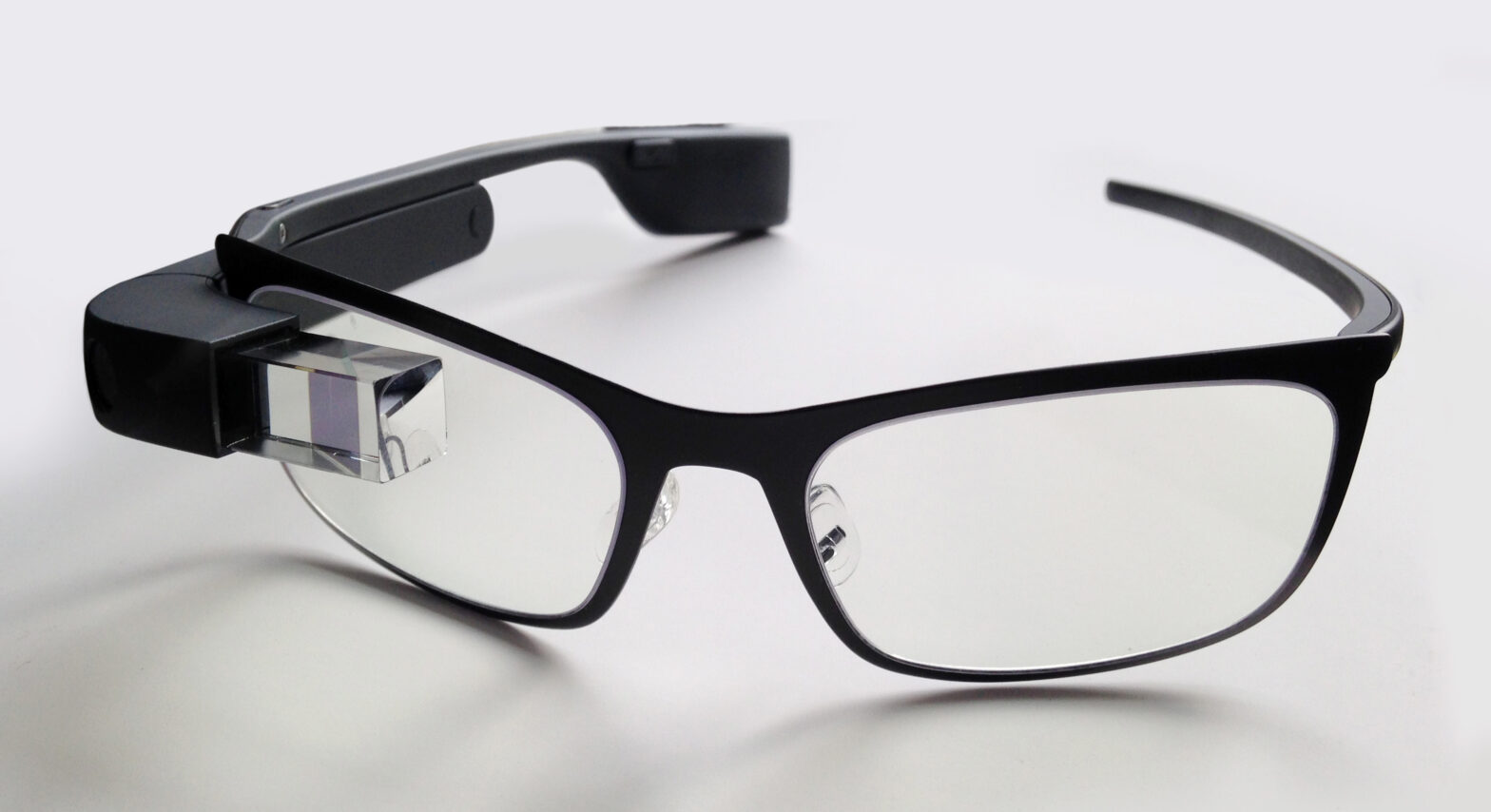 Bank branches, desktop computers, landline phones and bus tickets all have something in common: the next generation of children may never experience any of them first hand.

Technology consumerisation and the digitisation of services have changed how we live, work and interact, at a pace that continues to accelerate. The next logical step in this transformation is the sensor economy.

It promises to create an entirely new overlay of information, semantics, analytics and, obviously, disruption.

Businesses should be planning for transformational threats and opportunities from sensor-based tools at a scale comparable to the impact of the internet itself.

Wearable technologies are really a subset of sensor-based products, bound together by the premise that we will be carrying them on our person in an active way, meaning we won’t have to constantly keep track of them like we do phones or tablets.

The hype around wearable technology continues to gather momentum, most notably with Google Glass going on sale to the UK general public in June. In tandem, business leaders are beginning to consider the impact that wearable technology might have on the enterprise.

What Google Glass represents is the ability to augment the capability of the human brain with that of a computer, and to allow the two to work more closely together than has been possible in the past.

With ideal connectivity and supporting infrastructure, the technology offers the ability to search and display any information that’s available to the enterprise right in the eye-view of a worker. In addition, because the technology can see what the worker sees, and hear what they hear, artificial intelligence at the back-end could potentially suggest information that would be useful to the actual task in hand.

In some industries, this could have an impact that’s not just incremental, but transformational. In fact, it could completely destroy the business models upon which some sectors are based. Consider how the likes of Amazon and Netflix have started to replace book shops and video hire stores and how more developed automated intelligence could disrupt the status quo even further.

Most business leaders are beginning to consider the impact that wearable technology and consumerisation might have on the enterprise. Healthcare is a clear case in point. Doctors can view 3D scans and examine patients in detail without fear of infection spreading through contact.

Moreover, as companies improve the disclosure of their leaders’ physical health, wearable technology could mean that rather than sending their CEOs for a check-up twice a year, they instead monitor CEO health remotely and consistently. Information would be fed back to the board regarding a CEO’s exercise and sleep patterns and wearable devices could flag when the leader’s health is in decline.

However, even with consumer willingness to put up with privacy invasions, most would find these situations somewhat less than natural. These devices are constantly collecting information about individuals, their experiences, their bodies, their locations, their environments, their activities, their field of vision, and their interests.

As much as technologies collecting this information already exist, combining them in the manner in which Google Glass does, and then sharing that information in the workplace, could well be considered unsettling by a majority of the general public.

While societal attitudes are changing fast, for a long time there will remain a significant minority who do not share these attitudes, and businesses will need to be sensitive to that. This means developing business processes, policy and compliance to seek consent where possible, and doing everything possible to prevent misuse of the technology.

For most companies, when establishing guidelines around privacy, these two key areas should be paramount: data about things (places, equipment, transport, environment, products) are safer than data about people; and data about people should be accessed by the individual himself or herself, and not by anybody else.

>See also: 85% of the public sector is unprepared for the impact of wearable technology on its IT infrastructure

Social media, data analytics, mobile devices and cloud computing (SMAC) are already recognised as disruptive technologies, with the potential to transform the way in which businesses can operate, allowing them to run better and run differently.

Wearable technology such as Google Glass is the next step in that process, which can add much more context, real time information and personalisation, with minimum user effort.

However, the obstacles for early adopters to overcome are many and significant, and the process of its development as a tool for business will not initially be rapid. That means that there is time for businesses to properly consider how their industry might be affected and how their employees will react to the introduction of the technology in the workplace, in order to prepare to take advantage of the opportunity that these technologies offer.