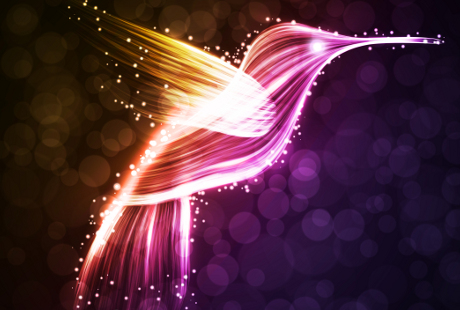 Google has announced a major update to its core search algorithms that will help users answer longer, more complex questions.

The company revealed details of the new "Hummingbird" algorithm, which came into effect last month, at a press event marking the 15th anniversary of the company's foundation.

It described Hummingbird as the most significant update since the introduction of "Caffeine" in 2009, which introduced a new entirely new system for indexing the web.

The update also makes better use of Google's Knowlege Graph, a semantic 'ontology' of people, places and other important concepts that users may mention in their search requests. This means that instead of simply searching for mentions of the word "London" on web pages, for example, it will use the Knowledge Graph ontology to identify content that refers specifically to the concept of the UK capital.

Other notable recent upgrades to Google's search algorithm include 2011's Panda, designed to promote higher-quality content in its search results, and 2010's Penguin, designed to identify and filter out spam links.
Hummingbird may affect the performance of businesses websites within Google's search rankings, although without more detail it is difficult to predict how.