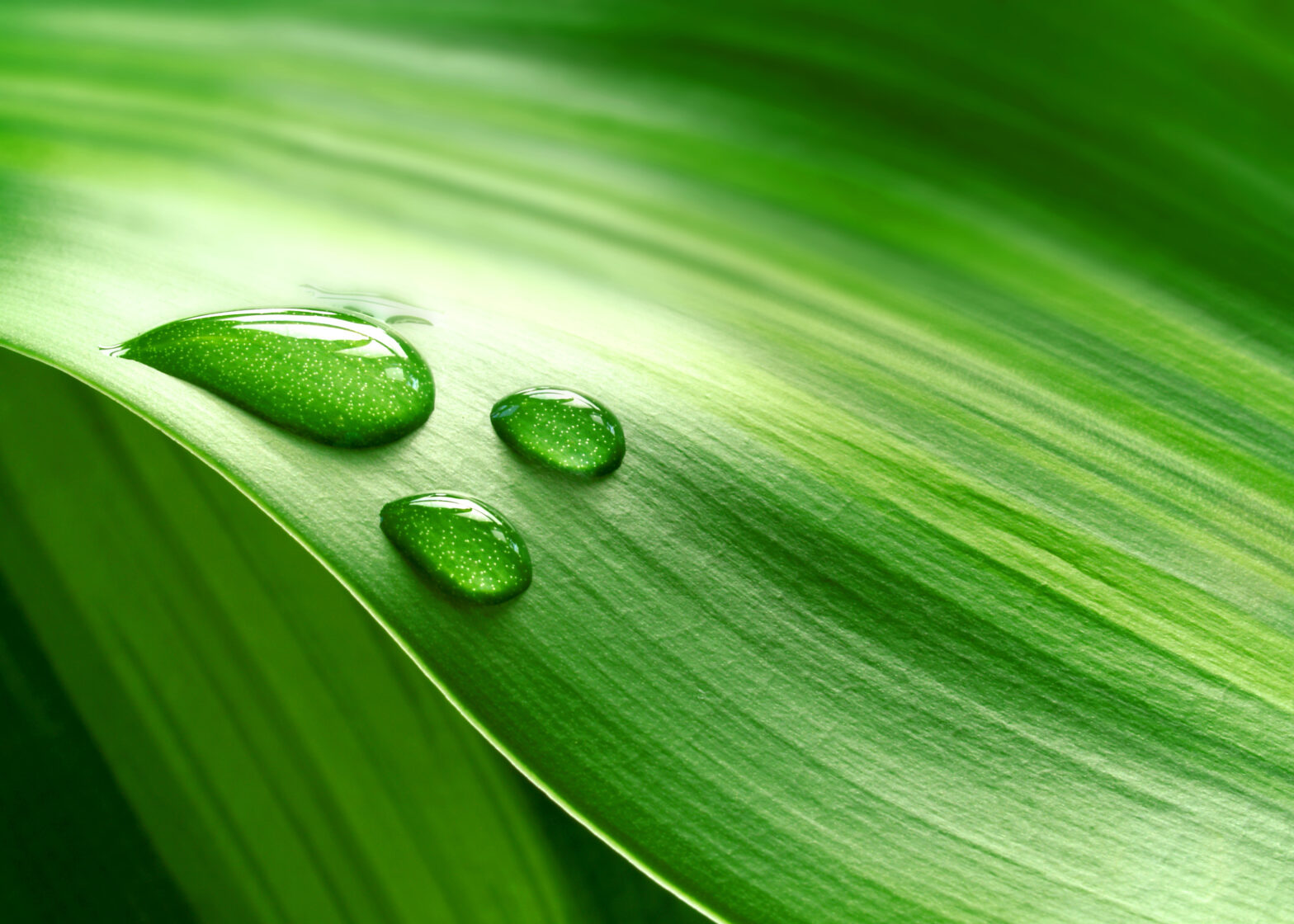 As the world becomes increasingly data-driven, CIOs are faced with growing pressures to source clean, reliable and affordable energy to power their data centres.

For the best part of the last decade, businesses have been on the hunt for better ways to reduce their carbon footprints and become greener. This is particularly significant in the IT sector where CIOs are facing increasing pressure to source clean and reliable energy to power IT operations all while their IT budgets are being squeezed more and more, each year.

Data centre providers are all under pressure to reduce their energy consumption. Our increasing hunger for more data and bandwidth will only deepen the situation if businesses don’t start searching for solutions now.

Businesses will always depend on electricity to power their data centres, but how it is generated is key.

One way to curb a data centre’s carbon footprint and improve energy efficiency is to look to renewable energy resources. With a broad range of renewable supplies to choose from, reducing emissions should be a simple feat. But are green energy resources actually as green as is often promised?

Transitioning from fossil fuels to renewable resources is not a straightforward process – predominantly due to the intermittency of renewable energy supplies.

For example, wind and solar power – two of the most commonly used green resources – are heavily dependent on fluctuating weather patterns and strength of supply. Both are therefore inconsistently efficient, with periods where little to no energy is produced, i.e. at night, or when there is little wind.

To keep things running, those dips in energy production have to be bridged with other power supplies – during these intermittent periods, most data centre providers often fall back on fossil-backed generation sources from a central power grid.

While investment in renewables certainly helps to decarbonise the power grid, it is important to recognise that the use of integrated power systems still rely on fossil fuels to some degree, and cannot be considered 100% carbon free.

With this in mind, it is time for businesses to reassess their carbon footprint credentials. Unless data centre providers are entirely powered by carbon-free resources, it is not totally green.

The only locations where green resources can be considered completely carbon free are in areas where the vast majority of power is 100% renewably generated. There are only a handful of electricity grids in the world where this is the case.

So for CIOs on the lookout for reliable energy resources to improve their data centre’s to green credentials, what exactly does the ideal storage solution look like? The answer is simple: a cost-effective and well-connected campus location with a stable, continuous and plentiful renewable resource.

For this reason, more and more data centre providers and the companies within their campuses are migrating north to naturally colder regions such as Canada and the Nordics: including Norway, Finland, Sweden and Iceland.

It is in these locations that data centres can benefit from lower ambient temperatures, allowing providers to utilise natural air to cool servers at little to no cost, and with zero emissions released. A win-win for businesses in search of cost-effective and environmental efficiencies.

In addition, according to Cushman & Wakefield’s latest data centre risk index, Iceland’s power grid is ranked the lowest risk in the world – currently operating at just 10% capacity, and to 4:9s of availability (meaning it experiences an average of just 52 minutes downtime a year, if at all). Norway and Finland come a close second and third.

It is these countries that are spearheading innovations in renewable energy, with Iceland’s National Power Company, Landsvirkjun’s Icelandic Deep Drilling Project, which will open doors to 2,000 MW of additional renewable power capacity – particularly geothermal and hydropower, between now and 2030.

It’s all about location

So, while many of today’s businesses claim to use certified green energy – the truth is that ‘green’ is not always synonymous for 100% sustainable. Ultimately, the single way to ensure businesses are 100% carbon-free is to locate within an entirely carbon-free grid.

The geographical location of a data centre plays a central role to reducing its carbon footprint. Iceland and the Nordics are prime examples of regions that benefit from sustainable, reliable and renewable energy options – representing the optimal location for CIOs looking to take advantage of affordable, green energy.

Undertaking the challenge to reduce a data centre’s carbon footprint is a difficult one for IT decision-makers but by simply getting to grips with the differences between renewable energy and truly 100% carbon-free resources, business decision makers will soon see that green isn’t always green, until you head north…

To find out more, read Mind the Gap: Energy Availability and the Disconnect with Data.