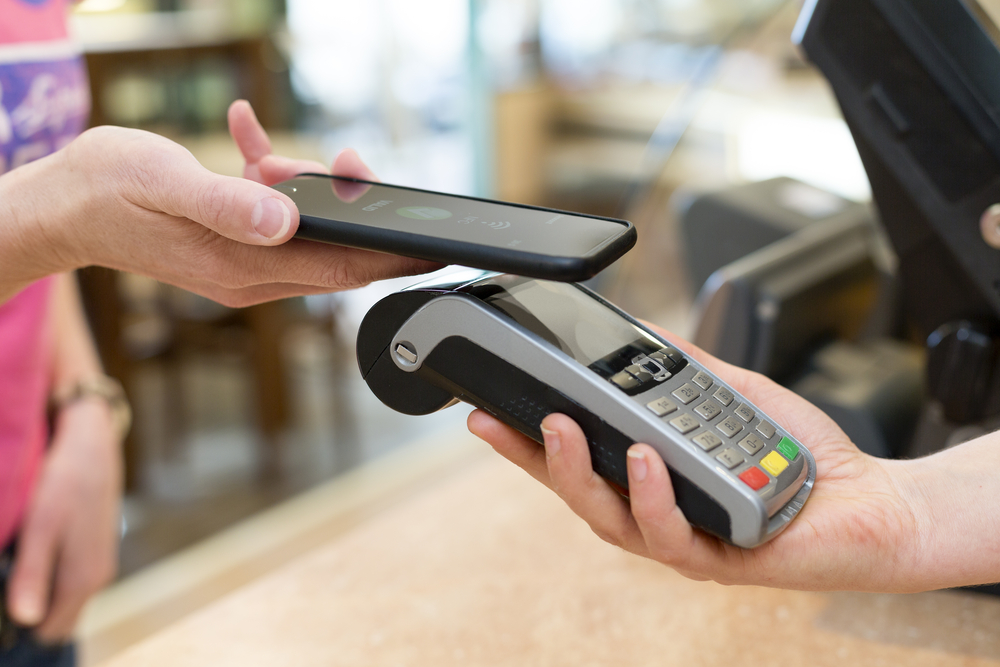 Mobile contactless payments will be accepted on high-value purchases at all contactless terminals in Europe by 2017, MasterCard announced today.

And by 2020, contactless will be accepted at every point of sale across Europe, the payments firm revealed.

Using payment services such as Apple Pay, consumers can already make contactless purchases over £30 in the UK by authenticating themselves with their fingerprint or a PIN code on their mobile phone or other device. However, currently this is only available at selected retailers. By 2017 all contactless terminals will be upgraded to allow higher-value payments.

Europeans are increasingly enjoying the speed and convenience of taping for their everyday purchases. In the second quarter of 2015, tap transactions in Europe grew by almost 170% year on year and consumers already using contactless have tapped 20% more.  Contactless spend tripled in Europe compared to Q2 2014.

In Q2 2015, half of contactless transactions took place in grocery stores, followed by 14.5% at restaurants and bars, and 10% at general retail stores.

More than a million contactless transactions are made with Transport for London each day, making it one of the largest contactless merchants worldwide.

In Russia, contactless payments are now available in Moscow at parking meters, on the Metro and at ticket vending machines at a number of local and regional bus routes. In St. Petersburg, contactless is also available at turnstiles of the underground, at bus routes and trams.

>See also: The five contenders kicking off the mobile payment revolution in Europe

“Consumers in 40 European countries are endorsing the contactless payment experience as part of their day-to-day life,” said MasterCard Europe’s president Javier Perez. “61% of MasterCard in-store transactions are contactless in the Czech Republic, while similar growth trends are being seen in Poland (41%), Hungary (27%) and Slovakia (27%).