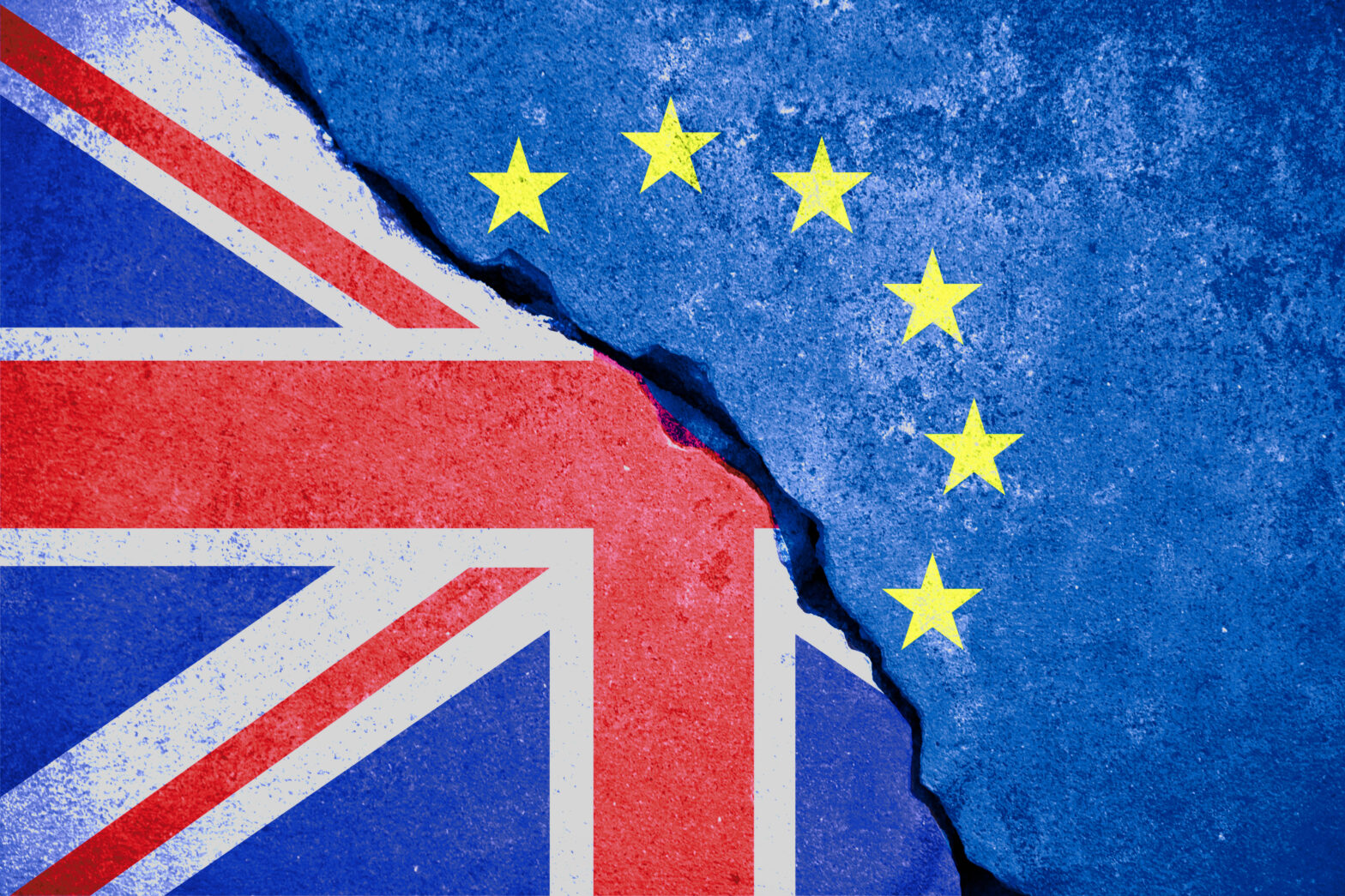 The debate – expected to start at 3pm – is being moved by Lord Jay of Ewelme, the Chair of the EU Home Affairs Sub-Committee, and will be debated together with the Data Protection Bill, which will have its Second Reading.

The Ministers taking part in the Second Reading of the Data Protection Bill and the debate on the Committee’s report are Lord Ashton of Hyde and Baroness Williams of Trafford.

The report was published in July 2017 and examines the implications for data transfers between the UK and the EU post-Brexit, and the options available for securing uninterrupted data flows.

The report highlights the lack of detail about how the Government plans to deliver this and warns that any arrangement that results in greater friction could present a non-tariff trade barrier that puts the UK at a competitive disadvantage and hinder police and security cooperation.

Even though the UK will no longer be bound by EU data protection laws, there is no prospect of a clean break. Legal controls on the transfer of personal data to non-EU countries mean that any changes in the EU data protection regime could affect the standards that the UK needs to meet to maintain an adequate level of protection.

>See also: When big data and Brexit collide what will it mean for data sovereignty?

Brexit means the UK will lose the institutional platform from which it has been able to influence EU data protection rules. The Committee recommends that the Government secure a continuing role for the UK’s Information Commissioner’s Office on the European Data Protection Board.

Without a transitional arrangement, the lack of tried and tested fall-back options for data-sharing in the area of law enforcement would raise concerns about the UK’s ability to maintain deep police and security cooperation with the EU and its Member States in the immediate aftermath of Brexit.