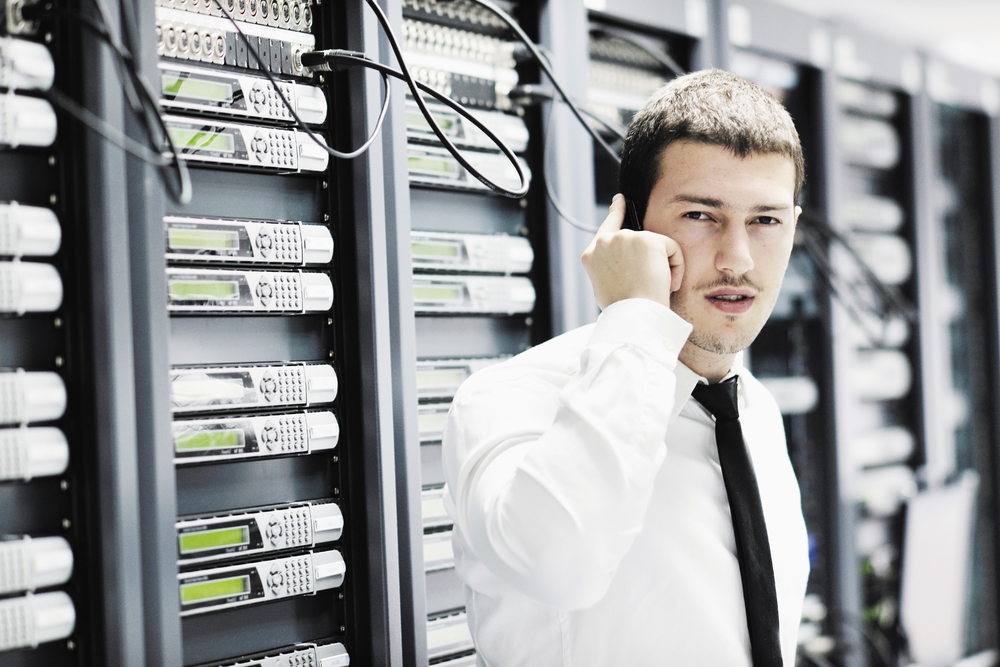 Telecoms firms have long sought an integrated inventory strategy, but historically, it has been out of reach for most. By offering a complete view of the network within a single dashboard, an integrated inventory would transform how many telecom organisations operate and view their assets; but, due to the complexity in implementing them, most strategies have never made the leap from the drawing board to reality.

On top of this, while there is a growing demand for this strategy, the logistics involved in trying to achieve it make for a difficult barrier to entry.

However, the industry now stands on the precipice of change. In a bid to meet consumer demands for quad-play services, broadband internet providers and mobile network operators are joining forces.

> See also: The mobile network untangled: how to simplify mobility

We’ve already seen BT’s plans to acquire EE, and Hutchison Whampoa recently announced its acquisition of O2, a move that will see the merging of O2’s network with that of Three. In order to maintain such vast digital infrastructures, telcos will have to consolidate all of their assets into a single infrastructure. The time therefore, to reassess an integrated inventory solution has never been better.

Gaining a single view of the network

At its core, an integrated inventory solution brings together the physical and logical networks to deliver a complete view of the telco’s network location, its connectivity, capacity and availability.

Historically, a lack of skills, resources and technical know-how as well as the sheer size of current networks has left telcos struggling with the integration of disparate inventory systems. This in turn has then driven up the cost for service providers as they look to manage their networks more effectively.

But telcos need to tackle these obstacles head on if they’re to futureproof their networks and consolidate them into a single infrastructure. By removing the silos, telcos can gain a consistent view of their network. Such visibility enables service providers to plan for the entire, end-to-end network, not just its component parts.

There are a number of benefits to this approach, such as the fact that upgrades or capacity stretching can be made earlier; avoiding any potential network bottlenecks. Furthermore, the management of Geographic Information System (GIS) mapping can be simplified, helping to improve the overall operational efficiency of the network.

As with any major integration programme, there are challenges that need to be overcome, which are specific to both the physical and logical networks.

Though GPS technology has significantly helped providers to map their physical assets – often to an accuracy of less than a meter – it has also presented some issues for old data sets, all of which now need to be updated to cope with the new accuracy requirements.

This can be a time-consuming and somewhat disruptive process. Additionally, the challenge of maintaining a real-time view of the network means that providers must ensure any change to physical assets is recorded and uploaded to the system as soon as possible.

From the logical network perspective, there can be issues in which more than one instance of the network are generated. This typically occurs when providers attempt to accelerate time to market, in line with increasing consumer demands for faster, ‘always on’ connectivity across multiple services.

For example, providers may have created an instance to map the Fibre Broadband Services and another to map the HFC. This complicates the process of service fulfilment, at best, requiring data to be inputted multiple times and at worst, causing serious confusion as providers search for the most up-to-date and accurate version of their network.

The key steps to take in deploying integrated inventory

While these challenges are not impossible to overcome, they do necessitate the development of a clear roadmap.

Firstly, telcos need to understand where they are starting from in terms of the systems, the data and accompanying processes. If they start with a geospatial system, for example, they would need to look closely at the current technology in use (e.g. whether it is a copper, fibre or HFC network), what systems are supporting the platform and whether there are any external factors that could be relevant to its management.

In cases where multiple systems are in place, we can also look towards using hybrid systems, which comprise all data and result in a single view network for service providers.

Secondly, telcos must plan their roadmaps in such a way as to strike a balance between program complexity and the incremental ROI. A big bang approach won’t cut it, as moving to integrated inventory requires incremental steps. An initial focus on consolidating the physical network is a simple place to start to gain the benefits of an integrated inventory.

Although undertaking any such ambitious program can appear daunting, benefits can be seen very early in the overall lifecycle. With a realistic roadmap and timeline, the concept of an integrated inventory and the associated benefits can be achieved. But telecom organisations should operate at their own speed, and hold off any attempts of vendors and consultants to accelerate or block this process.