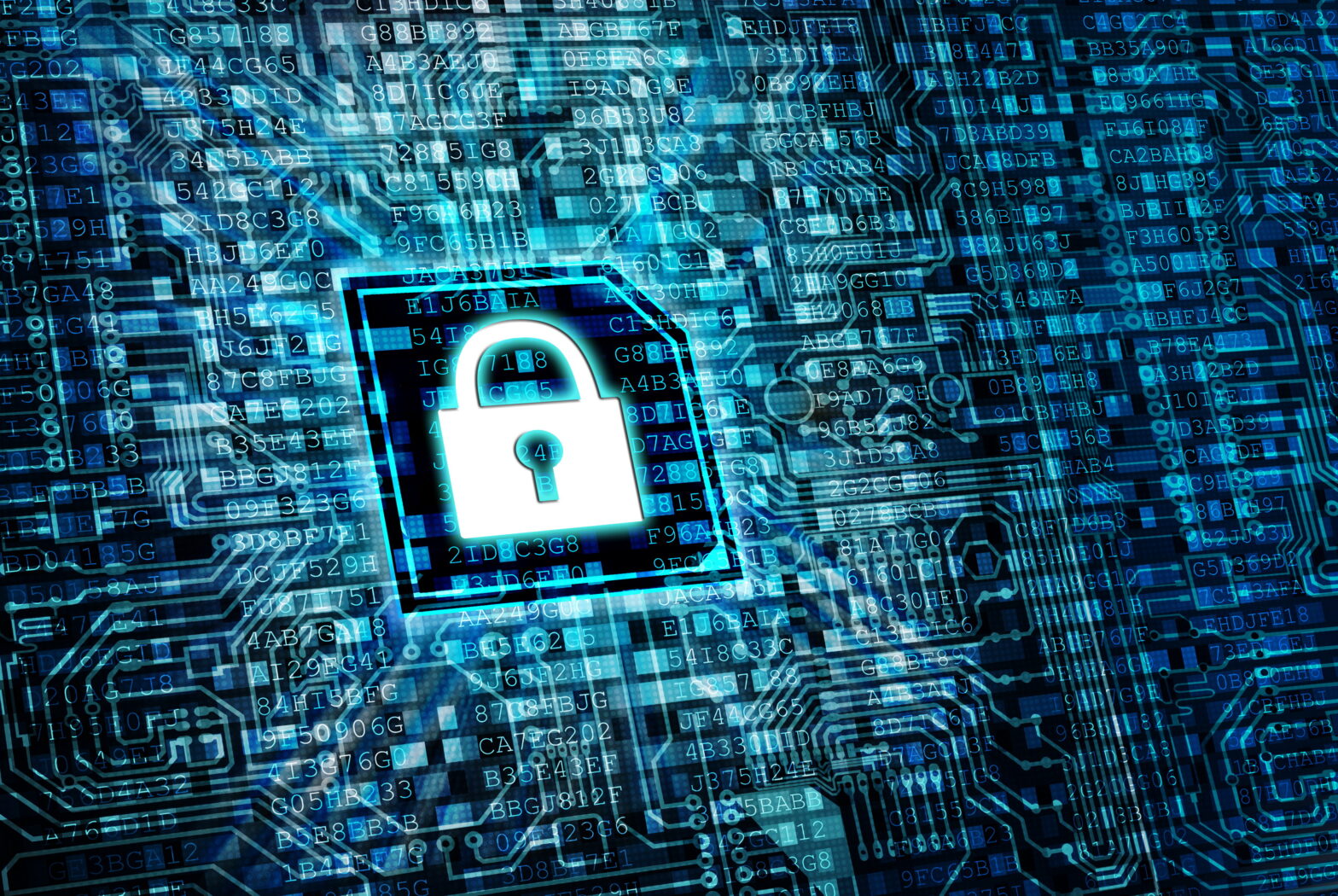 This week G20 leaders from around the world will meet and Germany wants them to focus on the issue of the internet.

The importance of the internet to the digital economies of these G20 states can’t be underestimated and that is why Germany is proposing a plan that achieves affordable internet by 2025, common technical standards and a digital learning drive.

Digital services make up a significant part of the global economy, but this continued standard in economic growth can only be maintained if the internet that backs it, is strong and secure.

To put this into context, the use of the internet is set to contribute $6.6 trillion a year, or 7.1% of the total GDP in the G20 countries. Further, 28% of output in mature economies is already digital and there are currently 360 million people who engage in cross-border e-commerce.

The continued growing success of this will depend on the security and privacy of the internet, hence why the Internet Society is calling for full encryption for all online transactions; such as banking, communicating and running critical infrastructure services.

“The Internet Society is absolutely right about the foundational importance of encryption. At the heart of this issue is the fact ensuring the identity of machines and the privacy of their communications on our behalf is vital to securing our future,” said Kevin Bocek, chief cyber-security strategist for Venafi.

Encryption is fundamental in securing the future digital economy and this is recognised by the G20 nations. This is the first time they are holding a Ministerial on digital matters, according to the Internet Society. And it is the first time the G20 is inviting non-government stakeholders to take part in these discussions.

The Internet Society has written that if the G20 nations are serious about securing the internet and in turn strengthening the digital economy then full encryption must become the norm.

>See also: What the Cloudbleed disaster says about the state of internet security

It also believes that the security ‘of the digital economy is a shared responsibility that needs the expertise and experience of all stakeholders, across border and across disciplines’.

The ubiquitous encryption of the internet will be crucial for economies moving forward in the digital age.

Bocek concludes that “If government wants to have an e-enabled, information society of the future, encryption is a required ingredient, not an optional one that can be picked up or put down at will.”