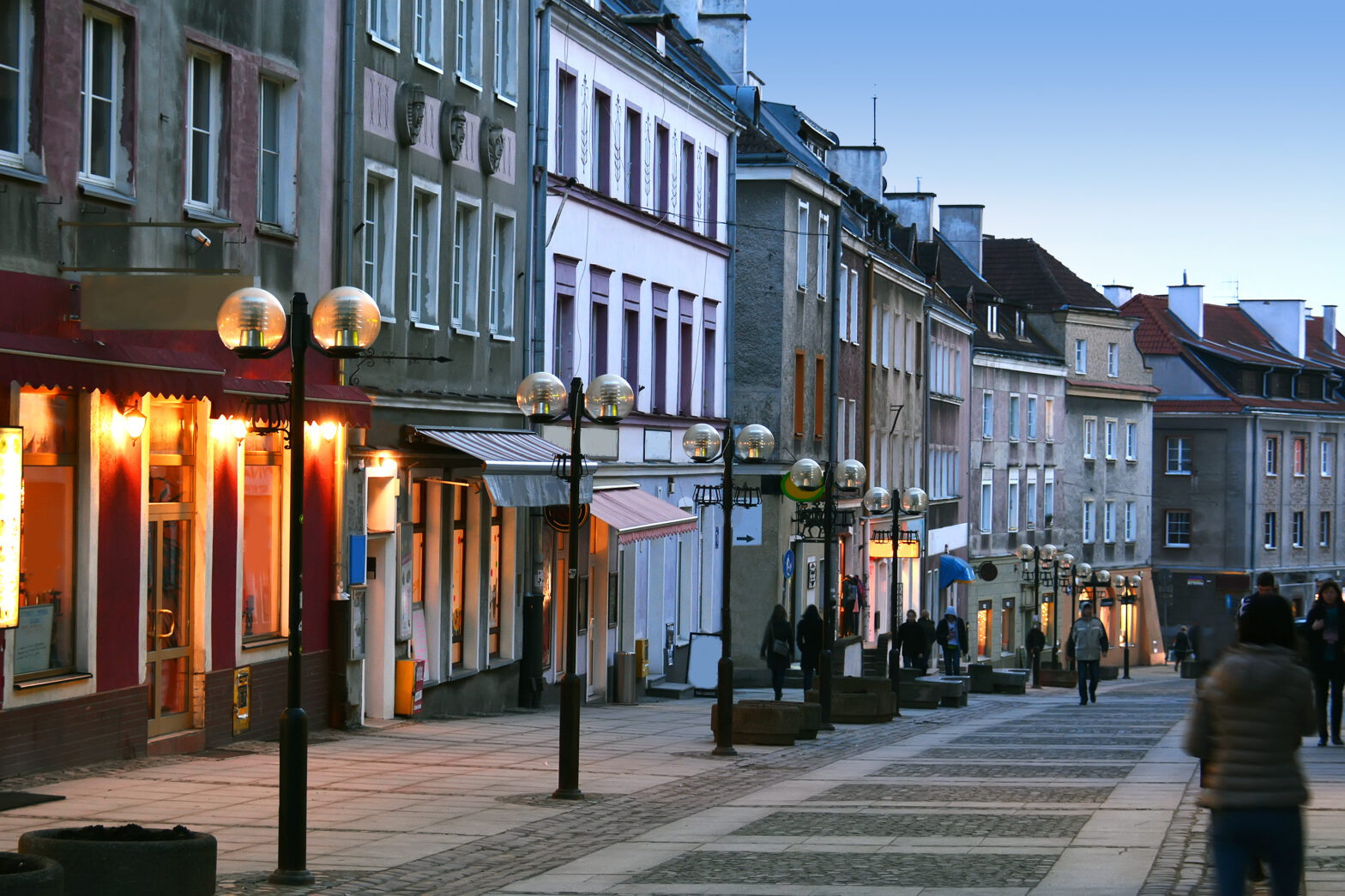 Retailers are at risk of not only missing out on potential revenue, but even losing customers as a result of poor in-store technology; 61% of consumers say the quality of in-store technology impacts their loyalty, while 79% say a positive experience would make them likely to spend more in-store.

To bridge the gap with shoppers, employees are being forced to use their own devices, with two-thirds (65%) using their own technology at work, despite the associated security and privacy risks. Key issues are the availability and speed of services, as two thirds of employees say there isn’t enough technology for the team (66%).

Half of employees say the main stumbling block is that in-store systems are slow, while over a third (37%) say that it’s quicker to do their jobs without using the technology on offer. Consumers are not getting good service as a result, with 41% saying they often experience poor technology.

“There is a sharp divide between retailers’ online and in-store experience,” said Rupal Karia, Managing Director, Retail and Hospitality, Fujitsu UK & Ireland. “Over the past decade, retailers have invested in e-commerce platforms ahead of in-store technology. Now employees lack access to the same level of information as the customers they serve, leaving them trailing behind and customers disenfranchised.”

Despite a lack of access, staff are overwhelmingly positive in their attitude to technology, almost all (98%) say that the introduction of new in-store technology has had a positive impact on their role.

Employees are also clear that technology helps retailers succeed; nine in ten (90%) said that it has helped their store to grow, while 88% would like the organisation to invest in more for them. In fact, the vast majority (83%) of employees want to shape technology in their organisation and say that they and their colleagues should have a say on what is implemented.

“The high street absolutely still holds a place in consumers’ hearts, but it’s up to retailers to meet shoppers’ expectations,” continued Karia. “Shoppers want physical channels that are engaging, personalised and hassle-free, and employees are absolutely able and willing to deliver that – if they are equipped with the right digital tools.

“The store holds more and greater opportunities than ever, but only for retailers that are prepared to embrace the digital pace of change. Now is the time to invest in the store, to give consumers the experience they want before they know they want it. Otherwise stores risk being the latest generation of retailers to be pushed out of the high street, for good.”