Skip to content
Home » Sectors » Retail » Consumers are disappointed in retail mobile apps: here’s how to fix it

Consumers are disappointed in retail mobile apps: here’s how to fix it 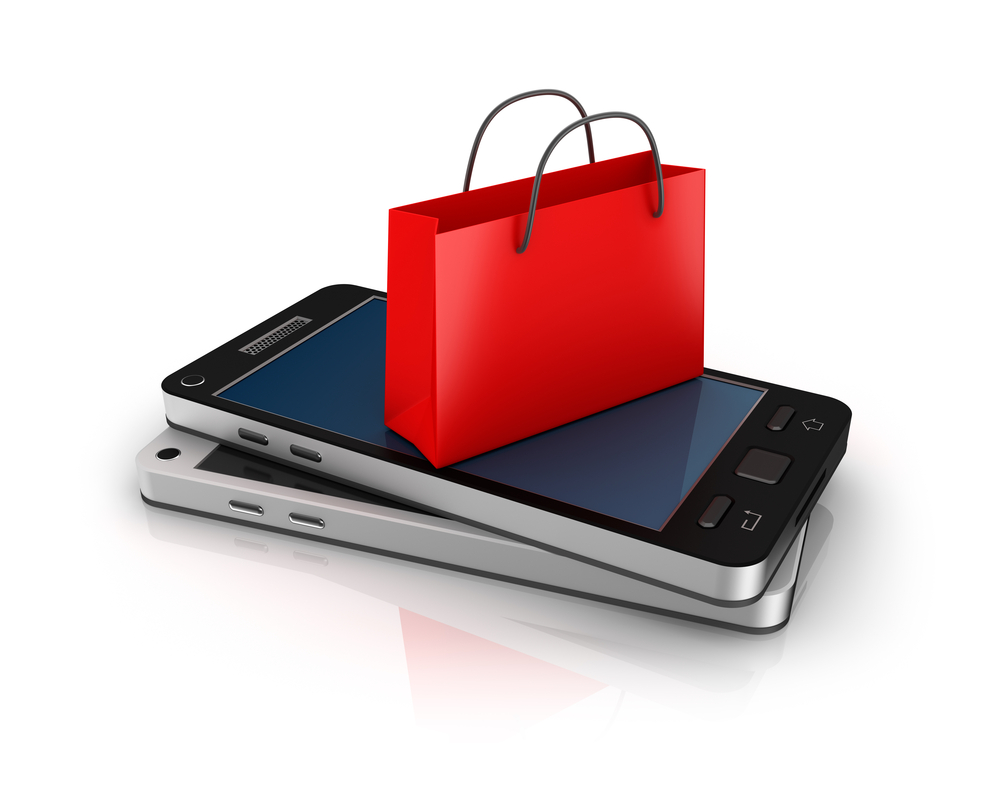 It’s no secret that the number of consumers using retail mobile apps is on the up. In fact, the latest report by mobile app developer Apadmi into how 1,000 UK smartphone shoppers use these apps found that 85% connect with retailers through this channel on a regular basis.

Despite a fifth of respondents using their favourite apps a couple of times a week, a huge 71% said there is a gap in the market for more improved retail apps.

Over the past few years, more and more businesses have invested in mobile apps after realising just how crucial they are in reaching their target audience.

Not only can they grab the attention of consumers when they’re on the move, they are also an important addition for businesses looking to offer the omnichannel experience that customers are increasingly expecting.

But with so many retail apps now on the market, it’s concerning to learn that not all are up to scratch, and that a significant number of consumers feel that they could be better.

Why are retail apps underperforming?

By now, retailers with mobile apps should have a solid strategy in place, which is adapted when new trends or developments occur so that the app remains a well optimised and fully functional tool that serves the needs of the consumers.

However, many retailers are still failing to fulfil their customers’ requirements, and this can have detrimental effect. For instance, over a quarter of consumers (26%) would think less of a retailer if its mobile app was poorly designed, and would even shop elsewhere.

The biggest frustration for consumers is that they find mobile apps slow and unresponsive, with 60% saying they would delete an app if this issue cropped up.

Most also felt that retail mobile apps had issues with functionality, with 21% finding them too slow, and almost half (43%) saying they have difficult payment methods.

As well as the issues with user experience, close to half (40%) of consumers would delete an app if it sent them too many promotional messages that weren’t relevant to them.

In fact, 67% specified that they want messages and deals personalised to their preferences, and 38% said they would be happy for an app to recommend similar products to what they’d already purchased.

For this, retailers need to be aware of what each customer buys in order to build a personalised marketing strategy.

So how can apps be improved?

Putting mobile apps through vigorous usability testing before they become available to the general public is one of the easiest ways to iron out issues before they affect a consumer. And if a retailer is investing in an app in the first place, this is well worth doing so problems can be nipped in the bud early.

As consumers are willing to shop elsewhere if an app isn’t up to scratch, retailers need to do their research to find out what customers want from a mobile app and then plan thoroughly ahead of the build.

Nearly half (43%) of consumers want to be able to browse and buy products quickly and easily, 40% would download an app if it offered them deals on products they purchase/use, and 74% would be more inclined to download a mobile app if it is free of charge – making these important elements for retailers to bear in mind.

As well as the functions that are available on an app for consumer, user experience (UX) is clearly an important element too – with 27% admitting they would abandon an app if they experienced issues rather than try again.

As a result, retailers would benefit from designing with UX in mind. Things like small target/touch areas are likely to have a negative effect on how smooth the app experience is for users, for example.

Although the functionality of an app is crucial to get right in the design and build, marketing and push notifications are one of the most beneficial elements of a mobile app for retailers, as it provides them with instant access to consumers through a device they carry around with them.

However, this function is also one of the most important to get right for consumers, as 44% would become annoyed if an app sent them irrelevant content or offers, and 21% often don’t download retail apps because they think they’ll overload them with messages and irrelevant content.

As a result, personalisation is key. It’s not difficult for brands to get their hands on technology that lets them track consumer habits in order to better target them with marketing messages, but it has been notoriously difficult to capture data on customers that shop both in-store and online.

As nearly all (97%) of Brits who have a smartphone usually take it with them when they go shopping, and as 41% of consumers would be more likely to download an app if it complemented the in-store and website shopping experience, joining together all of these channels to offer an omnichannel experience is the best way for retailers to go.

Omnichannel is the new marketing buzzword, which means retailers need to provide a seamless shopping experience regardless of the device or channel.

In other words, if a customer wants to browse and view a product online, buy it using their phone, and return it by dropping it off at the store, they are able to do so with ease.

This will also help them capture the data they need on customers to be able to better target them with offers, both in-store and online, which is what consumers are looking for.

By not investing in quality mobile apps, retailers are missing out on many opportunities to interact with their customers and ultimately drive sales, and this is leading to consumers feeling that there is a gap in the market for improvement.

By digitalising the in-store shopping experience, and building a robust omnichannel strategy, retailers are likely to see higher returns as a result of giving consumers what they want.