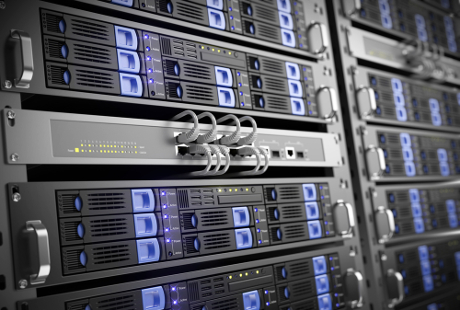 Lenovo, the Chinese computer maker that acquired IBM's PC business in 2004, may repeat the trick with its x86 commodity server division, according to news agency reports.

On Friday, Bloomberg cited an anonymous source "familiar with the matter" as saying the deal would be worth up to $4.5 billion, and could be just weeks away.

In a statement to the Hong Kong stock exchange, Lenovo confirmed that it is in preliminary talks "with a third party in connection with a potential acquisition" but did not provide any more details.

Channel news website CRN had previously reported that Lenovo is the only company in the running to buy IBM's x86 server business, including its System x line, according to an anonymous 'high-ranking executive' tracking the deal.

Revenues from IBM's Systems and Technology unit, which sells servers, storage and mainframes, fell 17% year-on-year to $3.1 billion during its most recent quarter.

On the conference call following its financial report, Barclays Capital analyst Benjamin Reitzes asked IBM's CFO Mark Loughridge to comment on "speculation that you might sell the x86 server business".

Loughridge declined to comment, but did say "there are parts of our business that are in transition or have been underperforming like elements of our Power x and storage product lines that showed disappointing performance in the first quarter," he said. "Here we’re going to take substantial actions."

IBM sold off its PC unit to Lenovo for $1.25 billion in December 2004. Lenovo, which according to market watcher IDC is currently the world's number two PC maker, already makes and sells IBM's entry-level rack and tower x86 servers following a licensing deal in 2008.

Speaking to Information Age in December last year, Lenovo's UK and Ireland vice-president Marc Godin said the company would be investing in several areas of the enterprise, including servers, over the next 12 months.

"Our joint venture with EMC brought a great opportunity for us to invest into the network attached storage space," he said. "Beyond that, we are selecting country by country where we want to grow bigger into the server space."