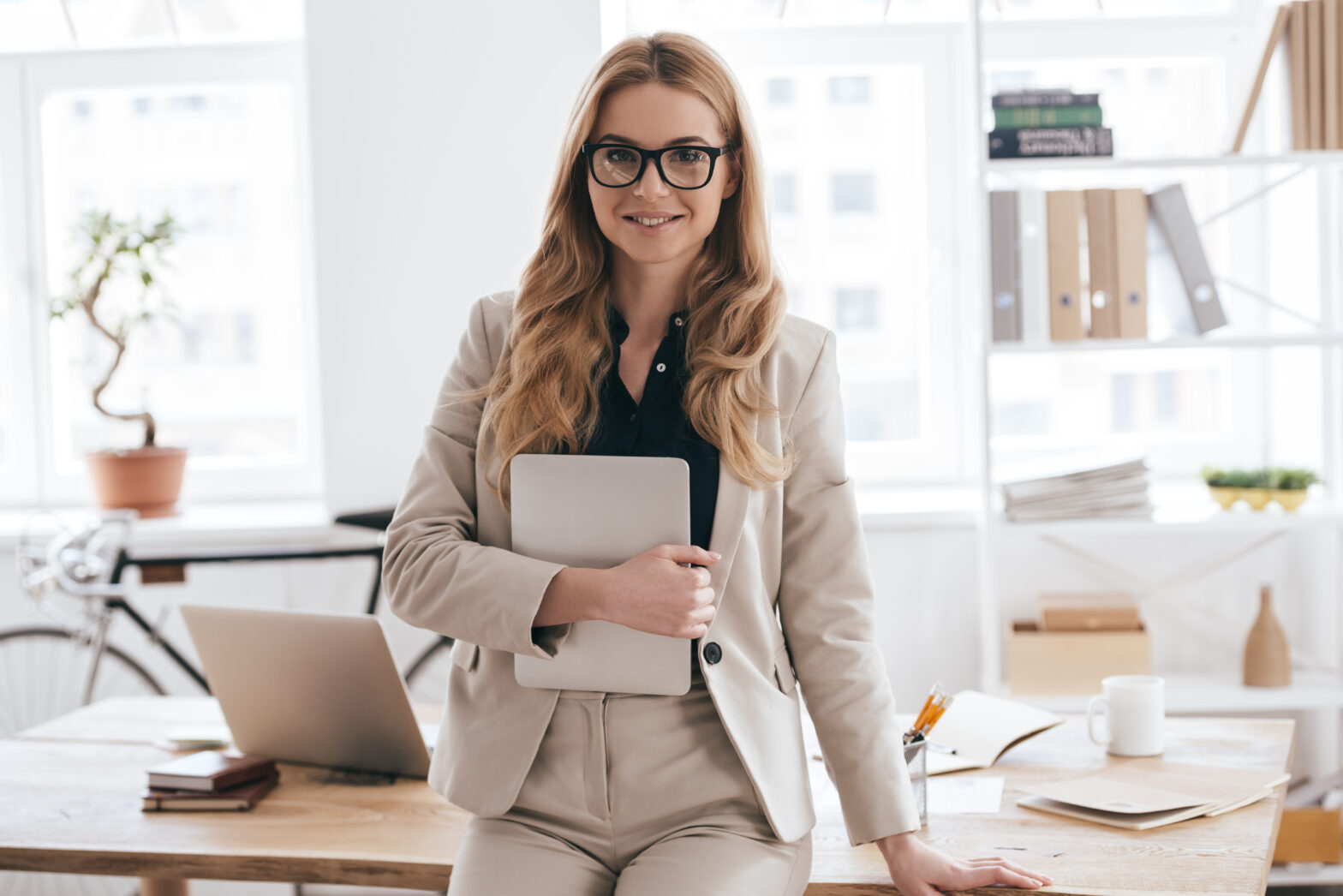 Technology broadcaster and TeenTech founder Maggie Philbin has joined forces with Network Rail to help dispel myths about working in IT and encourage more girls to pursue a tech-related career.

Philbin, who famously presented BBC’s Tomorrow’s World and is now fronts Bang Goes The Theory, was one of three guest tech experts who spoke in front of the 75 finalists in Network Rail’s Could IT Be You? competition.

The initiative – now in its second year after a trophy at the 2015 Women in IT Awards for its first inaugural attempt – sees girls aged 16-18 compete to have their university fees paid for by Network Rail and two weeks paid work experience with the company’s IT team. The winners will be announced next month.

“The rich variety of roles and opportunities within IT are poorly understood not only by students but by parents and teachers,” said Philbin. “There’s a real responsibility for employers to do as much as they can to clarify what’s involved and help students understand how they very much belong in this world.

“This great initiative from Network Rail is helping girls to see themselves in roles they may have previously discounted because they had a perception of rail as a male industry. It’s not all hard hats and hi-vis jackets but an industry that needs good thinkers, people who thrive on teamwork and will derive satisfaction from solving infrastructure problems of every kind. It’s a great industry and one where women can really make their mark.”

The initiative was set up by Network Rail’s CIO Susan Cooklin after she raised concerns about the rapid slide in the number of women entering the UK’s IT sector.

According to the employer body e-Skills UK, the number of women working in the IT industry in Britain is falling dramatically. In the 1980s it was as high as 38%, but by 2013 had fallen to just 16%.

Every year the IT and telecoms professional workforce requires almost 21,000 new entrants directly from education, but at present only 15% of students on IT-related degrees in the UK are female.

“Popular culture has helped create a perception among young women that a career in IT is all about writing code in basement offices – the reality couldn’t be further from the truth,” said Cooklin. “The winners from last year’s competition all showed a creative mind for solving problems and good communications, and these are the skills that business leaders are after.

“Technology plays an absolutely crucial role in moving 4.5 million people by rail in Britain, safely and reliably, every day. This competition is a great way to help young women realise what a career in IT is really about and the fantastic career opportunities that a company like Network Rail can offer.”

Network Rail is also taking part in events organised by TeenTech, founded by Philbin in 2008, which runs lively one-day events to help the ‘X Factor’ generation understand their true potential and the technology opportunities available in the modern workplace.