Overhaul of major cities needed to cope with driverless cars 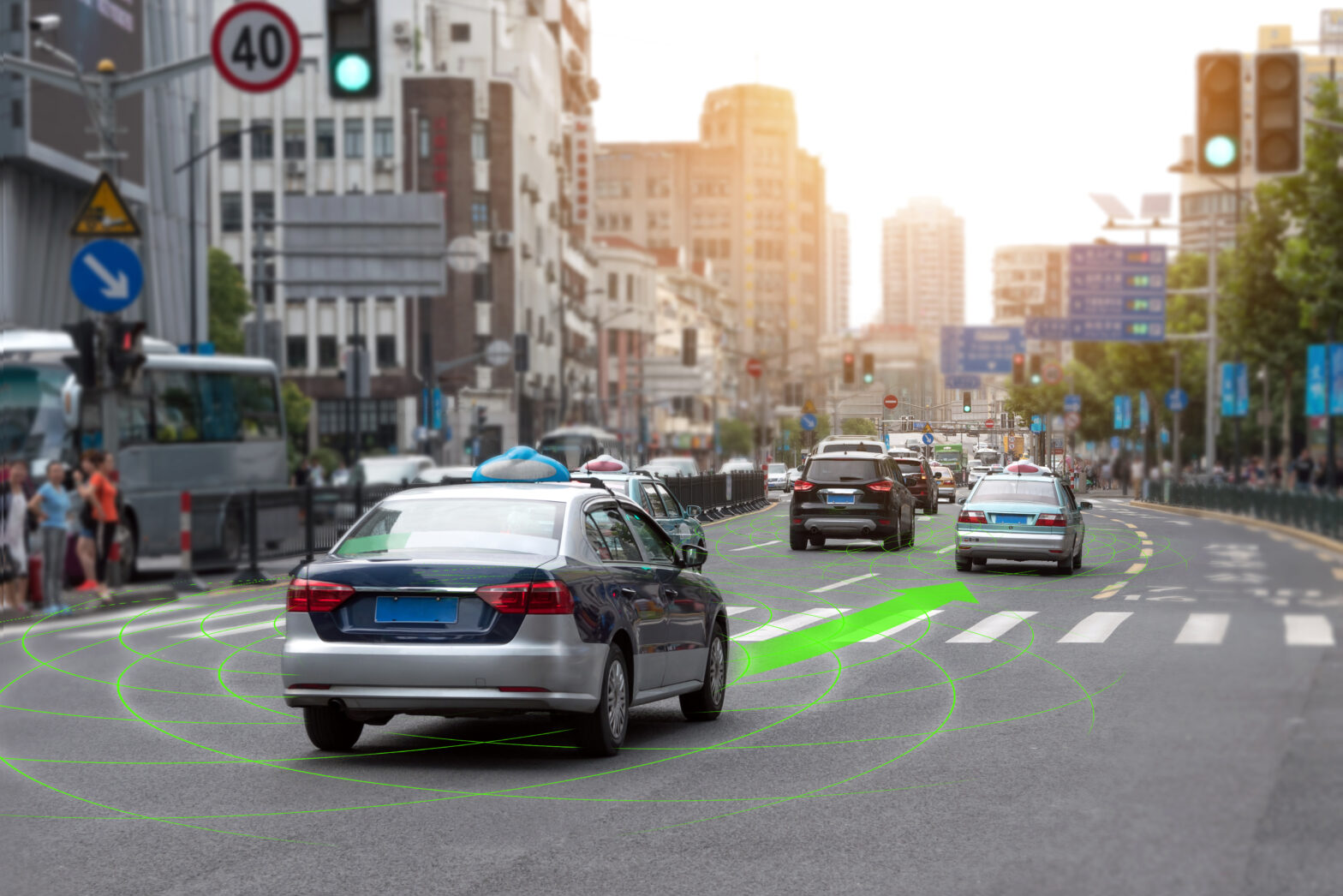 With driverless cars on the horizon, and taxi apps and urban populations on the rise, Ford has called for major cities to be rebuilt.

Jim Hackett, the American carmaker’s chief executive, warned of “overwhelming pollution and paralysing congestion” if cities continue to grow as they are today.

He noted that the rise of ride-hailing apps – like Uber – and delivery services – like Deliveroo – would lead to more traffic unless transport authorities responded. This, combined with the advent of driverless cars, could spell disaster for cities and their citizens, unless an “overhaul of major cities” is initiated.

This overhaul was envisioned by Hackett at CES, city roads featured large pavements instead of parking spaces, with roads that direct driverless cars in order to improve traffic flows.

“The city’s transportation grid will mutate around what the cars need,” he said.

“Parking lots overtook community centres. Fast food centres crushed the family diners and restaurants. Technology has been at the expense of our shared sense of belonging.”

An interesting debate that’s been a long time coming

“The call from Ford for major cities to be rebuilt to cope with the rise of driverless cars, taxi apps and booming urban populations sparks an interesting debate around how we can adapt our transport systems in order to cope with these inevitable changes,” said Russell Goodenough, client managing director of the Transport Sector for Fujitsu.

“As such, technology companies, the government, vehicle manufacturers and transport operators need to ensure that, as we develop autonomous vehicles, we also need to decide on the approach that will most benefit our cities, towns and wider country.”

“Whilst we may not need to “rebuild” our cities, there is no denying that we need to prepare our transport infrastructure – everything from road signs to timetables. But this can only happen if the public are on board, which implies government-led education schemes similar to that seen a decade ago with the digital switchover. After all, a more informed education into these changes will be fundamental in shaping the public’s understanding of connected and driverless cars, since at present, according to Fujitsu’s own research, over two-fifths of the UK public would be uncomfortable being picked up by a driverless car, with less than two-in-ten happy to put their child in one.”

“We also need to consider how we can adapt the infrastructure we already have to accommodate a proliferation of data. One example is the need for hyperconnectivity at the roadside and trackside, whether by new fibre-optics or vastly improved cellular communications. Through this approach specifically, messages can be transmitted to dashboards to improve road efficiency, whilst connected vehicles can be programmed to spot potholes and communicate with road operators. This is an important step in putting the connectivity in place that will eventually support driverless cars on the roads.”

“Lastly, we need to decide on the regulation that will govern autonomous vehicles and the fail safes to have in place to protect the public. In short, we need to prepare the country for a very real, and very positive transformative technology – one which will benefit the country and its people immeasurably.”