Mitigating the impact of the Great Resignation 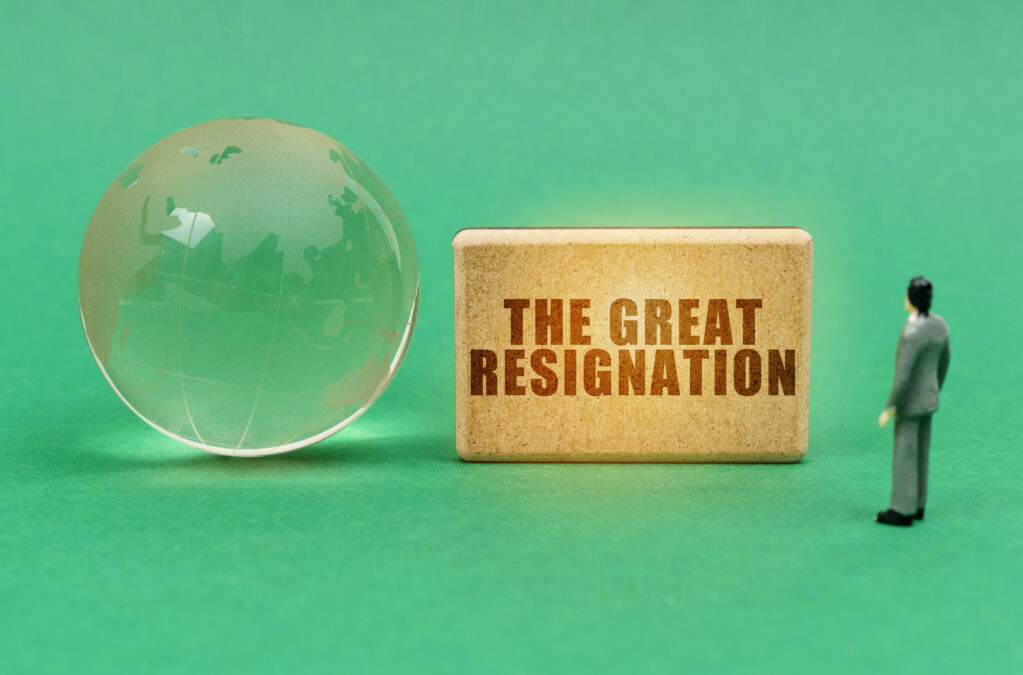 New research from Mulesoft has revealed the impact that the Great Resignation is having on organisations, and how this can be mitigated

The ‘Great Resignation‘ refers to the surge in workers resigning from jobs, which has proved a major challenge for tech organisations, and Mulesoft found the following factors to be the top causes of developer burnout:

In addition, over three-quarters (76%) of companies surveyed said the cognitive load required to learn software architecture is so high that it is a source of angst and low productivity for developers.

“The demand for digital solutions was already outpacing the supply of software developers before the pandemic, but now it’s through the roof,” said Matt McLarty, global field CTO & vice-president of the digital transformation office at MuleSoft.

“Churn caused by the ‘Great Resignation’ is widening this gap even further. For organisations to truly transform digitally, they need to do two things: first, give developers user-friendly tools that maximise their productivity, and secondly, give the rest of the knowledge workers in the organisation tools that empower them to become engaged in building digital solutions, not just documenting requirements.”

To quell concerns around staff burnout and resignations, 91% of organisations said that automation solutions can help developers do more with less.

Organisations are also recognising the need to empower the wider workforce to take some strain away from developers, by encouraging the growth of business technologists – employees from outside the IT department.

These personnel can play a more active role in digital transformation, while IT maintains security and control.

90% of companies believe that empowering more individuals across the business to integrate apps and data for themselves would significantly reduce pressure on developers and accelerate transformation.

However, barriers remain in this endeavour, namely:

McLarty continued: “The automotive industry never would have taken off if all the cars were being built by individual craftspeople. The job of building cars had to be broken down to make it accessible to the masses.

“We’re at that point in the software industry. We can’t expect a relatively small percentage of workers — software developers — to bear the brunt of mass digital production.

“We have to get the whole organisation involved. Low-code tooling and automation technology are the means for doing that, and they’ve already been shown to improve employee satisfaction and reduce stress.”

600 IT leaders from global enterprises, based across the US, UK, France, Germany, and Australia, were surveyed by Salesforce subsidiary MuleSoft alongside Vanson Bourne, in February 2022.

The pressure is on for technologists as they face their defining moment — James Harvey, EMEAR CTO at Cisco AppDynamics, explores the impact the pandemic has had on technologists, and the pressure they now face.