How the NFL brought game-changing tech to its London matches 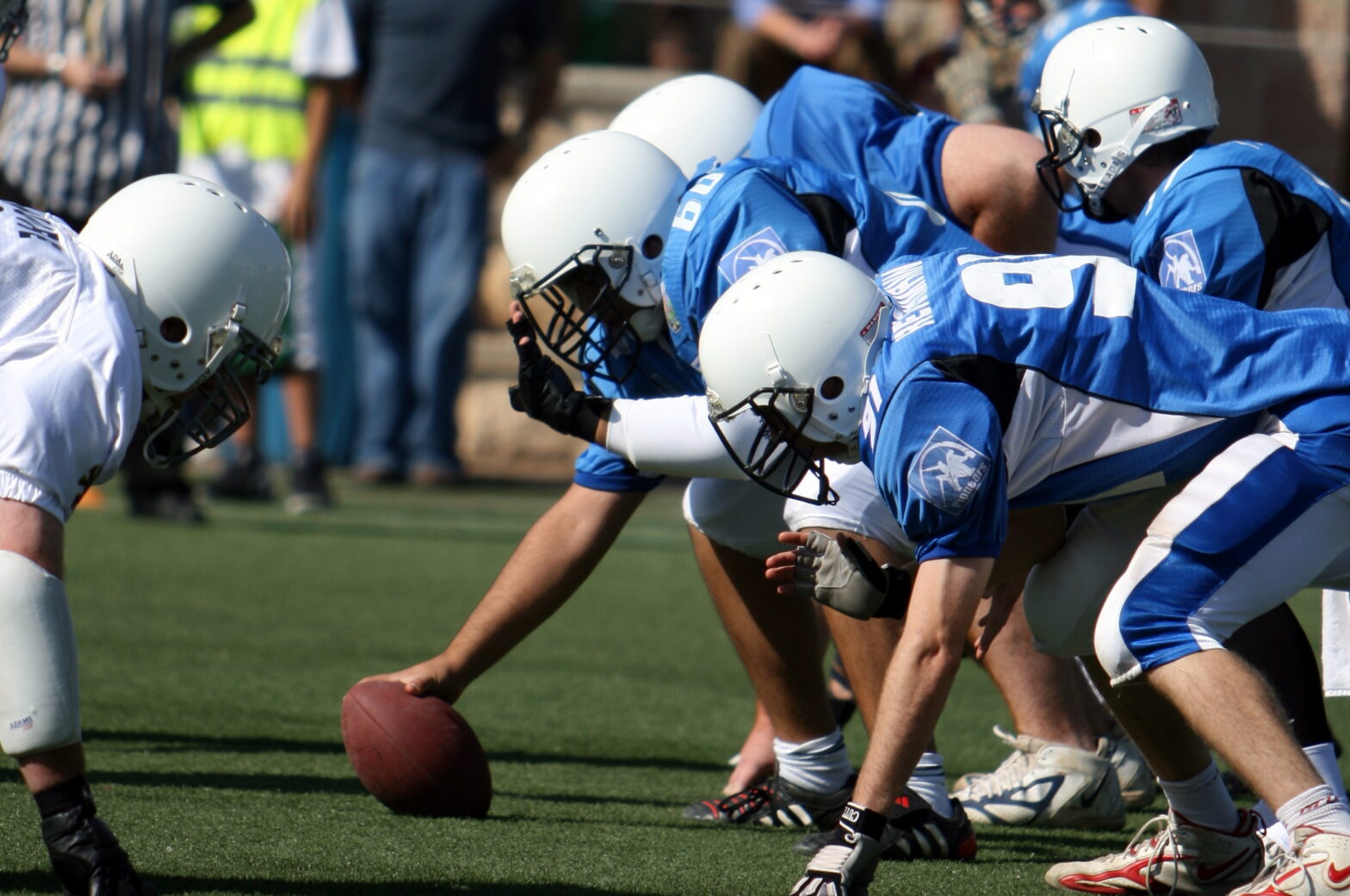 The National Football League (NFL) touched down in the UK last month for its final London match of the season entertaining a capacity crowd at Wembley Stadium. The NFL’s visits to London have become a regular fixture on the UK sporting calendar over the last decade.

Earlier this season, the NFL began to include radio-frequency identification (RFID) tags in every football during every game. The RFID tags are built into the balls as part of a collaboration between Zebra Technologies and NFL ball manufacturer, Wilson Sporting Goods. The ball tag weighs under 4 grams – approximately 1% of the weight of the ball itself – and is inserted in the ball during manufacturing process. The placement of the tag within the ball does not affect the movement, shape or feel.

The technology used for the data and location tracking of the ball is the same technology more widely provided for enterprise use. This same technology is extensively utilised in the healthcare, retail, manufacturing and transportation industries to provide visibility and actionable insights to improve operations.

As the “Official On-Field Player Tracking Provider” for the NFL, Zebra’s RFID tags are also placed in the shoulder pads of every player to track their speed, distance covered, acceleration and deceleration. When used in the game ball, they can deliver information on the speed, direction, height, and rotation of the football. Here is why the NFL and the teams are using that technology and what they are aiming to gain from using it.

With technology as diverse as heart monitoring to virtual reality already in use amongst the sporting elite in training and recovery situations, it makes sense to move the advantages technology can deliver onto the field of play.

The combination of player and ball tracking gives the NFL the ability to track every player 25 times a second, and the ball continuously while in play. As a result, NFL teams now have access to a wealth of performance data.

For example, the ability to quantify a player’s reaction time by measuring how quickly players move into position relative to another player in matchup situations and also the ball’s position in the air.

This information can help augment decision making by informing coaching choices and player evaluations based on empirical information rather than subjective assessments and intuition.

Both scenarios can improve roster construction as well as a team’s overall game-day performance. In time, the information generated by the technology could also be used to detect player wear and ultimately suggest substitution for players whose data suggests they might be under strain or underperforming, preventing injury and potentially extending a player’s career.

This data gives amateur pundits the ability to pick players based on accurate information about their performance, which now includes passing and kicking analysis. The use of data creates a connection between fans and football long after the final whistle, and keeps them coming back for more, even when their real team’s performance might test the loyalty of fairer weather supporters.

Particularly for new fans, like many who were at the recent London games, the in-stadium use of Next Gen Stats can help them understand the nuances of the game, appreciate well-executed plays, and the contribution of individual players. In this manner, educating while entertaining can be a valuable way to socialise new spectators and enhance their overall fan experience.

The use of the technology continues to be explored, new possibilities are emerging all the time for the use of on-field technology in sports. A football team is not dissimilar to an enterprise, and in the same way that technology helps a business make sense of data, it helps teams make better plans for the field of play.

The NFL is just one of the league’s leading the field, but it is not a stretch to imagine RFID being used to similar effect in rugby or football. The physical nature of one and the fast-paced nature of the other, both lend themselves well to serving up a wealth of data that fans and pundits alike would lap up, and that coaching and training staff could potentially find great value from analysing. Even beyond team sports, from athletics to archery, skating to surfing, it is not hard to see the benefits and insights that can be gained from such technology.

So, as people wait for the NFL to announce its 2018 UK dates, they should consider that if on-field technology delivers this many advantages in its formative stages, it might not be just be the NFL’s famous cheerleaders, but statisticians, fans and commentators that are jumping for joy when RFID becomes mainstream and players return next season.