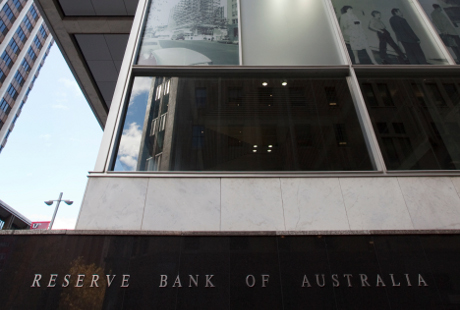 Australia's central bank has said that while it has "on occassion" been the target of cyber attacks, no information has been been lost or systems affected.

The Reserve Bank of Australia (RBA) made the remarks this morning, after the Australian Financial Review reported that the bank was "successfully hacked in a series of cyber attacks to infiltrate sensitive internal information" in November 2011.

The newspaper reported that an email entitled 'Strategic Planning FY2012' had bypassed the bank's security filters. The email contained a link which led a .zip file download, and six employees clicked on the link, it claimed.

The story was based on an internal incident report that the Australian Financial Review via a freedom of information request.

The paper also quoted unnamed RBA executives as saying that the bank had been infiltrated by "Chinese-developed" malware seeking intelligence in advance of the G20 Summit in Cannes in November 2011, at which China's exchange rate was discussed.

The RBA responded in a statement that "comprehensive security arrangements" prevented potential viruses launched by hackers from spreading across its network or systems.

"At no point have these attacks caused the bank's data or information to be lost or its systems to be corrupted," the statement read. "The bank's IT systems operate safely, securely and with a high degree of resilience.

"As part of its extensive efforts to ensure that security arrangements are best practice, the bank routinely consults with [Australian government security agency] the Defence Signals Directorate and draws on the expertise of specialist private firms," it said. "There is ongoing rigorous testing of the bank's IT systems and regular training of staff."

In early 2011, France's finance ministry admitted that it had been the subject of a cyber attack in December 2010 ahead of the February 2011 G20 Summit.

Shortly after, UK chancellor George Osborne revealed that the Treasury is subject to constant cyber attacks. He described one particular incident in which a duplicate of "perfectly legitimate" email relating to the G20 Summit was sent to Treasury staff immediately after the original, but with a malicious file attached.