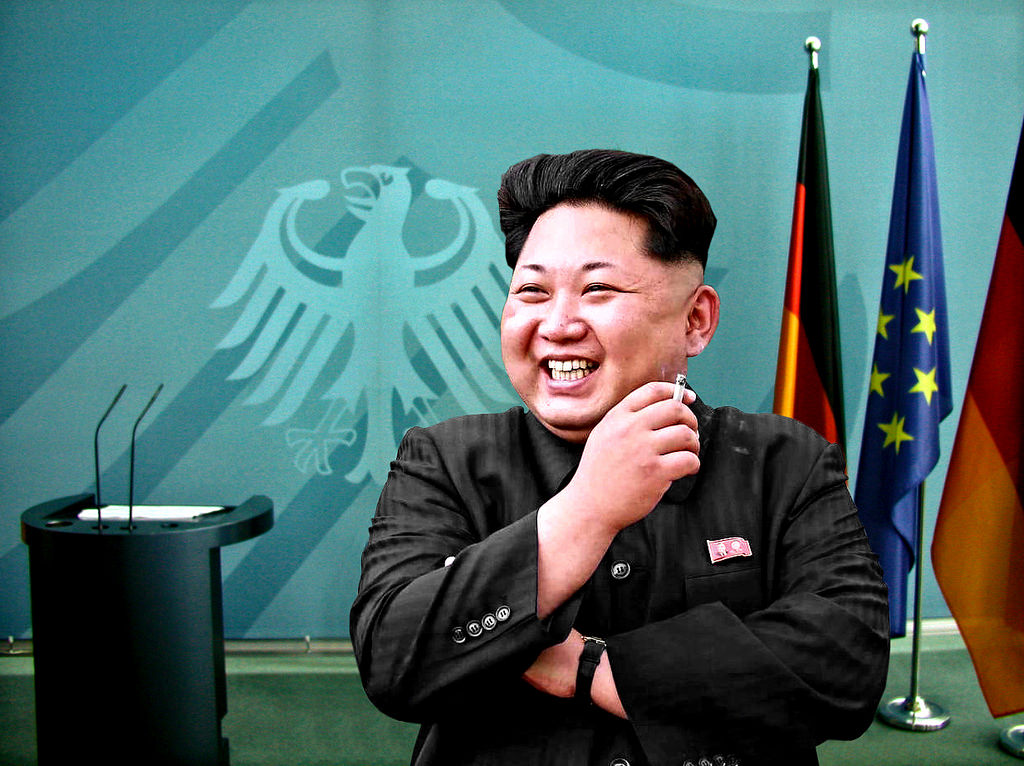 North Korea hackers have reportedly stolen a large number of military wars documents from South Korea, including a plan to assassinate the country’s dictator, Kim Jong-un.

The information, that included wartime contingency plans drawn up by the US and South Korea, was from the country’s defence ministry, according to Rhee Cheol-hee, a South Korean lawmaker.

Cheol-hee is a member of the South Korea’s ruling party, and sits on the parliament’s defence committee. He revealed that around 235 gigabytes of military documents had been stolen from the Defence Integrated Data Centre, and that 80% of them have yet to be identified.

However, the South Korean defence ministry has refused to comment about this allegation. And North Korea has denied this, and accused South Korea of “fabricating” the claims.

Information on South Korea’s special forces was also reportedly accessed, as well as important details on significant power plants and military facilities in the South.

This is, again, a case of delayed response, the hack took place in September last year, and while it was revealed in May that a large amount of data had been stolen, no details were given.

According to South Korea’s Yonhap news agency this is not the first time the communist regime to the north has launched a tirade of cyber attacks on the country, with hacks targeting government websites and facilities being commonplace in recent years.

Commenting on the news is Chris Doman, security researcher at AlienVault, who is investigating hacking groups in North Korea.

He said: “The recent North Korea cyber hack may relate to the reported August 2016 compromise of the South Korean ministry of defence.”

“The group behind those attacks are named Andariel and likely a sub-group of the attackers behind the Sony attacks, WannaCry and SWIFT banks. They are very active and we continue to see new malware samples from them every week.”