One for the enterprise: Fujitsu Lifebook S904 review 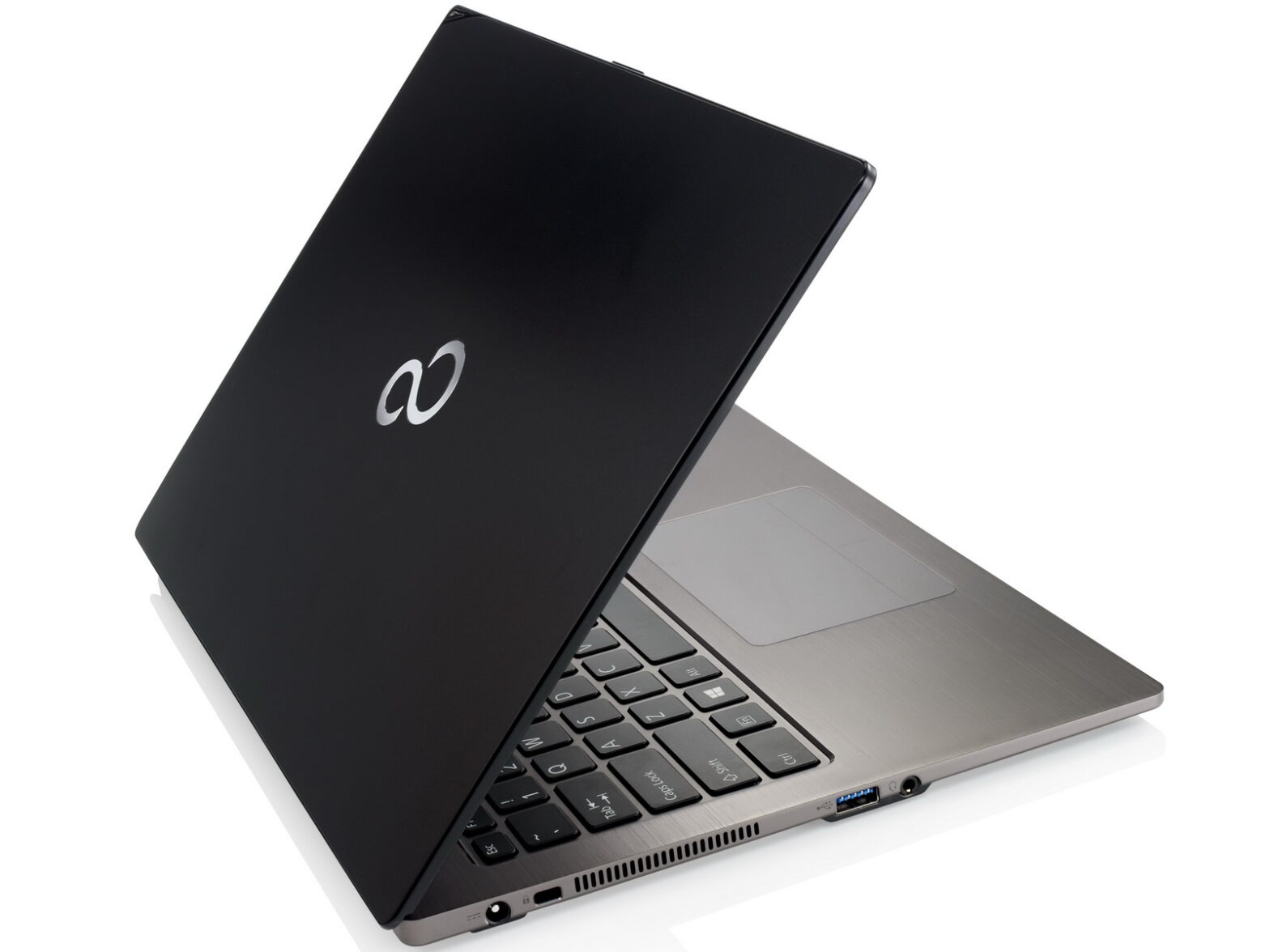 The decline of the PC has been plain for all to see. The moment Apple introduced the iPhone in 2007, it pioneered a new way to work and live. By the time the iPad joined the party in 2010, the once-radical computer suddenly looked ancient, even trivial.

Subsequent years of double-digit market decline proceeded as analysts, vendors and users alike crystal gazed the imminent death of something still integral to the success of every business in the world.

The market now sits at a crossroads. Whilst finding a credible place in the enterprise, the tablet has failed to fulfill many people’s expectations of completely replacing the PC.

Subsequently, the decline of PC shipments has stabilised, boosted by the arrival of a mobile PC category that includes the Windows 8-equipped touch-screen hybrids aimed at business users.

Japanese IT giant Fujitsu has acted fast to benefit from this. Increased PC sales in the enterprise space meant this year was the first since 2010 that it achieved an operating profit in the second calendar quarter.

The mobile worker is certainly the target audience of one of Fujitsu’s latest laptops to hit UK shores, the Lifebook S904. While it’s not the slimmest in this category, its low weight (1.49kg) and 3G-enabled connectivity mean it passes the mobility test without compromising on the functionality or user experience of a high-spec PC.

In fact, Fujitsu seems quite happy to load in specifications for a reasonable price. The touch-enabled notebook features a stunning 13-inch IGZO-WQHD screen (2560 x 1440) – a markedly higher resolution than competing devices.

To boost its enterprise credentials, the S904 incorporates a number of security features that will keep the IT manager happy. A fingerprint reader and SmartCard reader, in particular, enable a strong level of access control.

Powered by 500GB SSHD and Intel Core i5 4200U, the S904 definitely meets the mobility mould on the functionality side, with a fast boot-up time and smooth user experience. Bucking the trend of many lightweight notebooks, the S904 also fits in a DVD-RW drive, as well as three USB 3.0 ports, HDMI, RJ-45 Ethernet, VGA and a connector for enterprise docking capability.

The mobility claim, unfortunately, is not completely met in other areas – particularly, a reflective surface that makes outdoor use very difficult. The device is also quite noisy under higher load, but still performs well.

The jewel in this crown, however, is all about the battery. Packing enterprise-grade features and a high-spec screen into a portable device is normally a sure-fire way of sacrificing endurance, but the S904’s high-capacity 6-cell 77Wh battery keeps users running for most of, if not the entire, day.

The latter is definitely achievable when utilising Fujitsu’s unique modular bay concept, which supports optional extras such as a second HDD, bay projector, optical drive or, indeed, a second battery.

While Fujitsu’s claim that this will enable 24 hours of battery life is very unlikely under steady load, it will certainly see a user through a very long day on the move. It also means the S904 is far superior to its competitors in battery, despite the higher specs.

A retail price of £1,051 (ex VAT) definitely doesn’t make this a cheap option, but users that really wish to embrace the mobile lifestyle without jeopardising performance will find good value.

In the meantime, Fujitsu will continue laughing all the way to the bank at any suggestions that the PC market is dead.