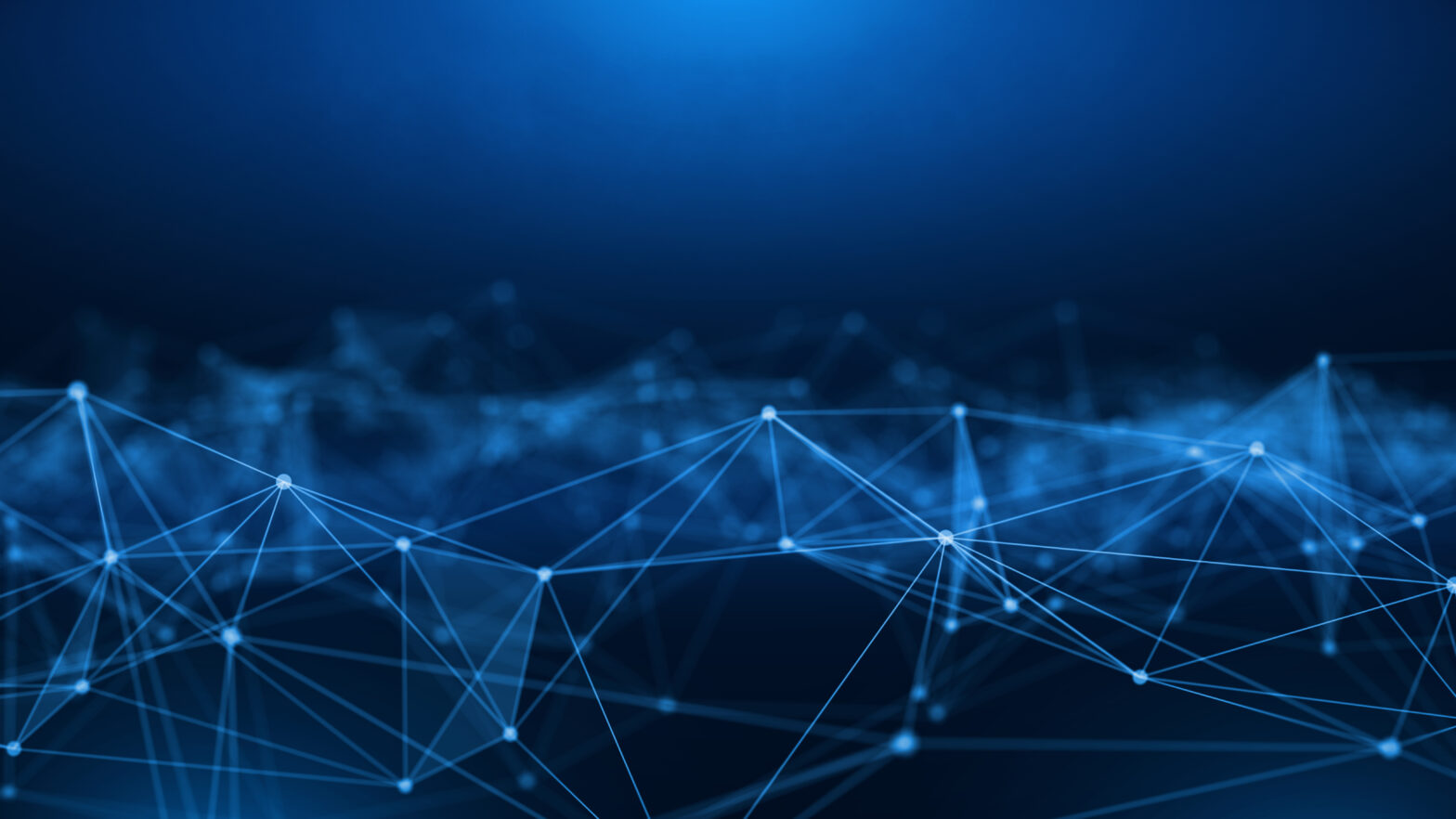 The Human Rights Council of the UN General Assembly has already declared internet access to be a “universal right”. The benefits of internet access, whether social, political or economic, are abundantly clear.

It allows people to connect with one another, and share ideas and news faster than ever. It allows organisations to share information and ideas that might otherwise be repressed or hidden. And it allows new ideas and trade to flourish.

Indeed, from a purely economic point of view, Deloitte has estimated that the resulting economic activity from internet access could generate $2.2 trillion in additional GDP, a 72% rise in the GDP growth rate, and more than 140 million new jobs. To put it into perspective, this represents an economy larger than India’s, with a population larger than Japan’s.

All access is equal, but some is more equal than others

While the potential for universal internet access is huge, not all access is created equal. As anyone who has lived through the rise of the internet will explain, there’s a big difference between being able to send an email over a dial-up connection, and being able to take advantage of all the services a truly high-speed broadband connection offers.

>See also: Finding the best broadband service for your needs

This gap widens even further when we compare those parts of the population in developing and even developed countries with no access to high-speed broadband. For example, in the UK over 5% of the population still cannot access truly high speeds.

What this means is that we have an increasingly two-tier internet; as with any other resource, those with access to the highest speeds will race ahead, while those without will be left behind.

Regions with slower connectivity will still see some benefit; it’s hard to argue that access to connected devices and instant weather predictions and crop price updates won’t help farmers wherever they are in the world, for instance. Yet they will still be denied the opportunities open to those with the highest speeds available.

When it comes to attracting investment into a region, encouraging innovation and industry, educating the population, and welcoming the best and brightest to not only come to a region, but stay there, higher-speed internet will be a major decider. Both for the additional business opportunities and benefits it offers, and the difference it can make to quality of life.

>See also: The battle for the future of the internet is here: net neutrality under threat

For example, high-tech industries and businesses such as data centres will only consider locating their operations in regions that can guarantee fast, consistent communications; potentially starting a cycle of greater tax revenues from, and consequently more investment in, those regions while others with poor internet are ignored.

Similarly, those students who can access a wealth of information at a click, including videos, live streams or other real-time communications, will have a tremendous advantage over those who are restricted to slow or no access.

This applies as much within a country as internationally; if governments want all parts of their nations to truly flourish, they need to ensure that everyone has access to the same speed, or watch as investment and people flood to those areas with the best service.

The big question for the industry is what, if anything, can be done to prevent this; and ensure that the Internet, and access to it, becomes a truly democratic human right rather than another way to sort the haves from the have-nots.

Currently, initiatives are not all gathering fruit. For instance, in the UK the Government’s professed commitment to provide truly high-speed broadband to the entire population has ended with 5% of the population left without.

While a Universal Service Obligation, giving the whole population the right to purchase broadband, is being proposed, the speeds it will offer are still undecided, and currently lie well below truly superfast speeds.

Similarly, many of the efforts to connect the developing world have, understandably, focused on connecting populations rather than giving them access to the highest speeds. While this will give those populations an excellent start, there still needs to be a way to increase the speeds and capacity available to these populations as they demand it.

Much as broadband 10 years ago seemed unnaturally fast at the time, yet now could barely pass as adequate, so people will soon find ways to fill up any new capacity they are given access to, before demanding more.

There is no single technology that will give everyone worldwide permanent access to superfast connections. For instance, fibre can give truly superfast speeds, but as the UK has proven, above a certain distance the costs become counterproductive.

What is needed is a mix of technologies that will allow everyone to get the speed and capacity they need at a reasonable price. We have already seen satellite connect those who could never be reached with a physical connection, and by 2020 satellites will be able to provide superfast, high-capacity connectivity worldwide.

>See also: Managing and securing the Internet of Things

Whatever mix of technology is chosen, from fibre to satellite to methods that haven’t yet been dreamt up, it must be able to cope with increased demand for capacity. There needs to be consistent investment and improvement to ensure that the internet is truly democratic.

Otherwise, in 10 years’ time we will find ourselves right back where we are now; with a select few enjoying every advantage the connected world can offer, while the rest are forced to make do.

Sourced by Neil Fraser, head of Space and Comms at ViaSat