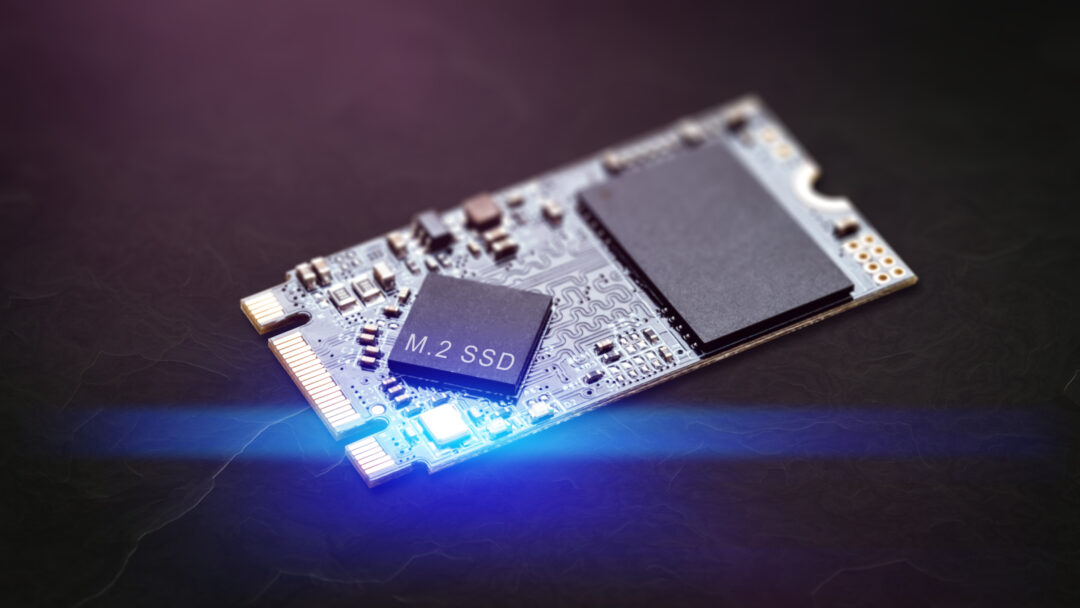 Software-defined storage is proving in high demand across the tech industry, with SSDs bringing storage that’s instantly accessible to businesses gradually replacing HDDs for greater scalability and flexibility. Gartner predicts this trend to continue, with enterprise SSDs making up almost a third (32 per cent) of the overall HDD/SSD space by 2026.

There are frequent challenges being faced when using such storage technology, however, which are creating bottlenecks and bringing innovation to a halt. Evolution of flash storage performance is leaving existing storage architectures behind — meaning organisations can’t take advantage — while software-based RAID competes for computing power with other application, slowing operations down.

What’s more, RAID hardware is often limited to less than 10 SSDs, falling short of the full performance potential of the overall application.

To tackle this challenge, California data startup GRAID Technology — speaking at the most recent edition of the IT Press Tour in Silicon Valley — offers a software-defined solution named SupremeRAID, which can facilitate compute power delivery for up to 32 SSDs.

With a composable design, the solution can be implemented out of the box, and sits on the GPU. Out of path protection provided by the solution allows data to travel directly from CPU to storage without passing through the SupremeRAID card. Its AI component, meanwhile, can process 19 million input/output operations per second (IOPS), and 7 GBs per second. All of this helps to solve the flash storage bottleneck often being faced by businesses.

GRAID’s product competes with Broadcom‘s MegaRAID card and Intel‘s VROC product. MegaRAID has been found to only support four direct-wired NVMe SSDs per card, while the VROC isn’t compatible with hardware storage, being a virtual solution.

Key use cases for the solution, according to GRAID, include:

Established in 2020 with an office in Ontario, California and an R&D centre in Taipei, the startup completed a $15m Series A funding round in January 2022. Currently, four one-time pricing plans are available for generations 3 and 4 of PCIe, between $2,500 and $3,995.

As for GRAID for enterprise, an update including further Linux distribution support and sequential read performance improvement is set for release later this year; PCIe Gen 5 support, erasure code and compatibility with GUI for Windows is planned for 2023; and end-to-end data protection and on-the-fly drive extension is planned for 2024.