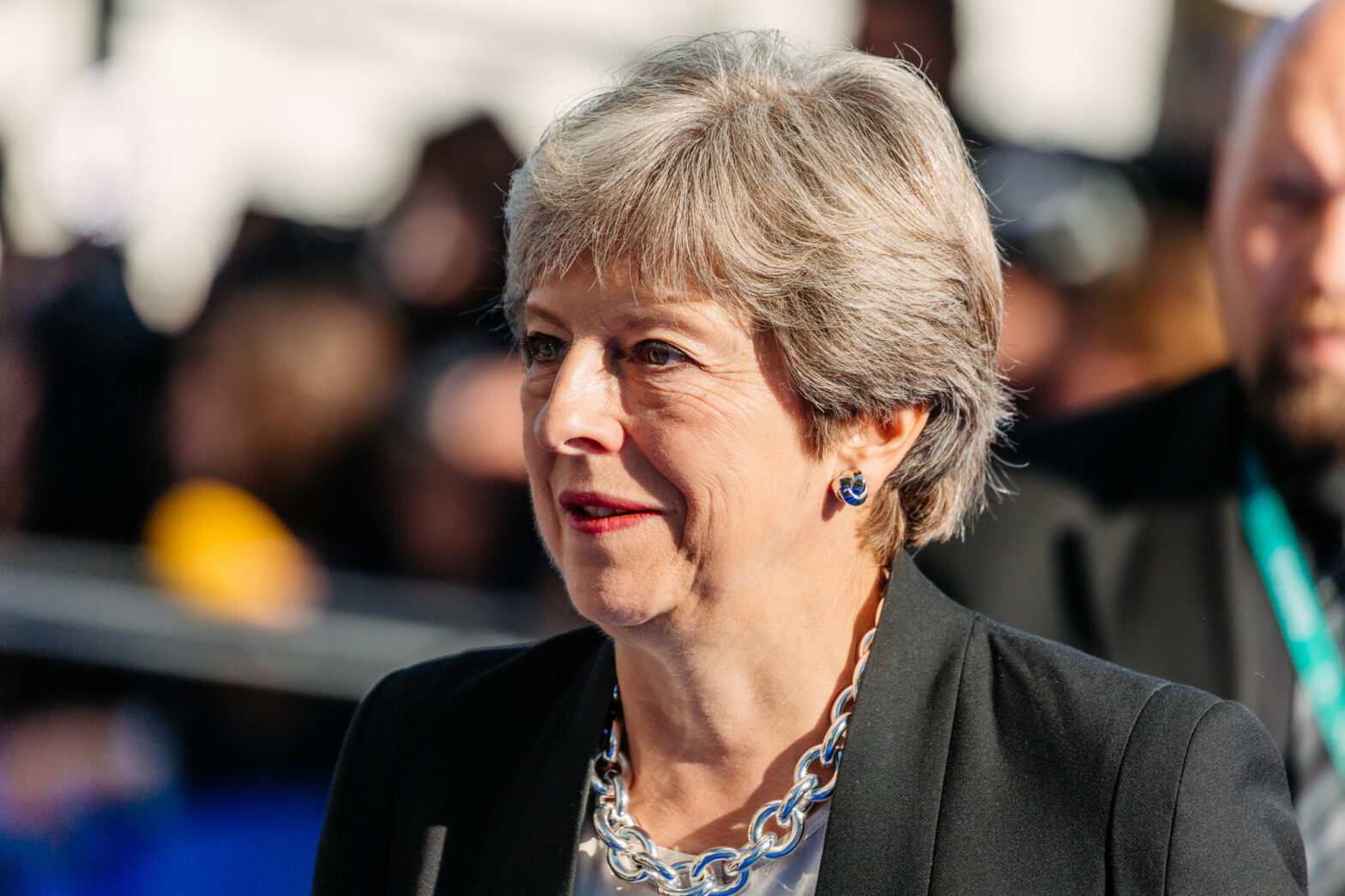 The Prime Minister will meet leading digital entrepreneurs and innovators from across the country today, as she announces a series of measures to support the continued growth and success of the UK’s world-class tech sector.

In the run up to the Budget, the Prime Minister and Chancellor will co-host a tech roundtable and reception at Downing Street, and reaffirm the Government’s enduring commitment to this vital industry.

The PM and Chancellor will announce a new package of support to ensure Britain remains at the forefront of global innovation, which includes:

• Doubling to 2,000 the number of visas available to the brightest and best talent from around the world, including in digital technology
• An investment of £21 million to expand Tech City UK into a nationwide network – Tech Nation – to accelerate the growth of the digital tech sector across the country
• A new £20 million fund to help public services take advantage of UK expertise in innovative technologies like Artificial Intelligence
• The launch of a £20 million training programme which will challenge thousands of young people aged between 14 and 18 to test their skills against simulated online cyber threats

Prime Minister Theresa May said: “Our digital tech sector is one of the UK’s fastest-growing industries, and is supporting talent, boosting productivity, and creating hundreds of thousands of good, high-skilled jobs up and down the country.”

“It is absolutely right that this dynamic sector, which makes such an immense contribution to our economic life and to our society, has the full backing of Government.”

“Helping our world-class entrepreneurs and innovators to succeed is how we lay the foundations for our prosperity and build an economy fit for the future.”

>See also: The largest-ever takeover in the tech sector

“Technology is at the heart of our modern Industrial Strategy, and we will continue to invest in the best new innovations and ideas, in the brightest and best talent, and in revolutionary digital infrastructure.”

“And as we prepare to leave the European Union, I am clear that Britain will remain open for business. That means Government doing all it can to secure a strong future for our thriving tech sector and ensure people in all corners of our nation share in the benefits of its success.”

The Home Office will look at how it can work with organisations across the UK to ensure wider take up of the additional visas outside London. Alongside this, the Home Secretary will meet with technology experts to seek their input on making sure our visa processes are as efficient as possible.

The new funding for Tech Nation will see the organisation expand its successful hub model to more cities around the country, including Belfast, Cardiff, Edinburgh and Birmingham. Building on the work of existing regional clusters, Tech Nation will support 40,000 entrepreneurs and up to 4,000 start-ups as they scale their businesses.

The new ‘GovTech’ challenge fund will encourage UK firms to use technology to solve challenges facing the public sector, while a dedicated new team will act as a front door into Whitehall to connect tech companies to the right parts of Government.

A new £2 million pilot voucher scheme is also being launched today by the Department for Digital, Culture, Media and Sport (DCMS), in Aberdeenshire, Bristol/Bath and North East Somerset, Coventry and Warwickshire, and West Yorkshire.

This is part of Government’s pledge to help bring the UK’s fastest and most reliable broadband to homes and businesses across the country. Local companies will be among those offered vouchers by broadband suppliers to pay for gold-standard full-fibre gigabit connections, to help revolutionise our digital infrastructure and make it fit for the future.

The PM and Chancellor will also confirm that over two million people have now received free digital skills training from businesses such as Barclays, Cisco, Google and Lloyds Banking Group, under the Digital Skills Partnership launched by DCMS earlier this year.

And there are just days left for students to apply for a new apprenticeship and university bursary worth £4,000 a year, being offered by the National Cyber Security Centre as part of Government’s investment in the next generation of cyber security specialists, digital entrepreneurs and tech innovators.

Chancellor Phillip Hammond said: “Britain is a world leader in digital innovation with some of the brightest and best tech firms operating in this country. Working with us, they can provide technological fixes to public sector problems, boost productivity, and get the nation working smarter as we create an economy fit for the future.”

As part of this announcement for the the tech industry, the Prime Minister will also increase to 2,000 the annual allowance of “exceptional talent” visas granted to various industries, including computer programmers and IT experts.

This comes as part of £61 million of funding to be included in next week’s Budget. The money will be used to grow Tech City UK, the government-sponsored body that promotes the UK’s tech sector, into a national organisation; for the purpose of helping the public sector adopt new technology.

Eileen Burbidge, Chair of Tech City UK, said: “We are delighted to hear that the Government wants to increase Tech City UK’s funding for the next four years. Under the Tech Nation banner, this country that has brought so much innovation to the world and leads in sub-sectors such as fintech, cybersecurity, artificial intelligence, robotics and life sciences, will build a national network of digital excellence so that the UK will continue to be recognised as one of the best places in the world to start or grow a digital tech business.”