Poachers are using conservationists’ tech against them 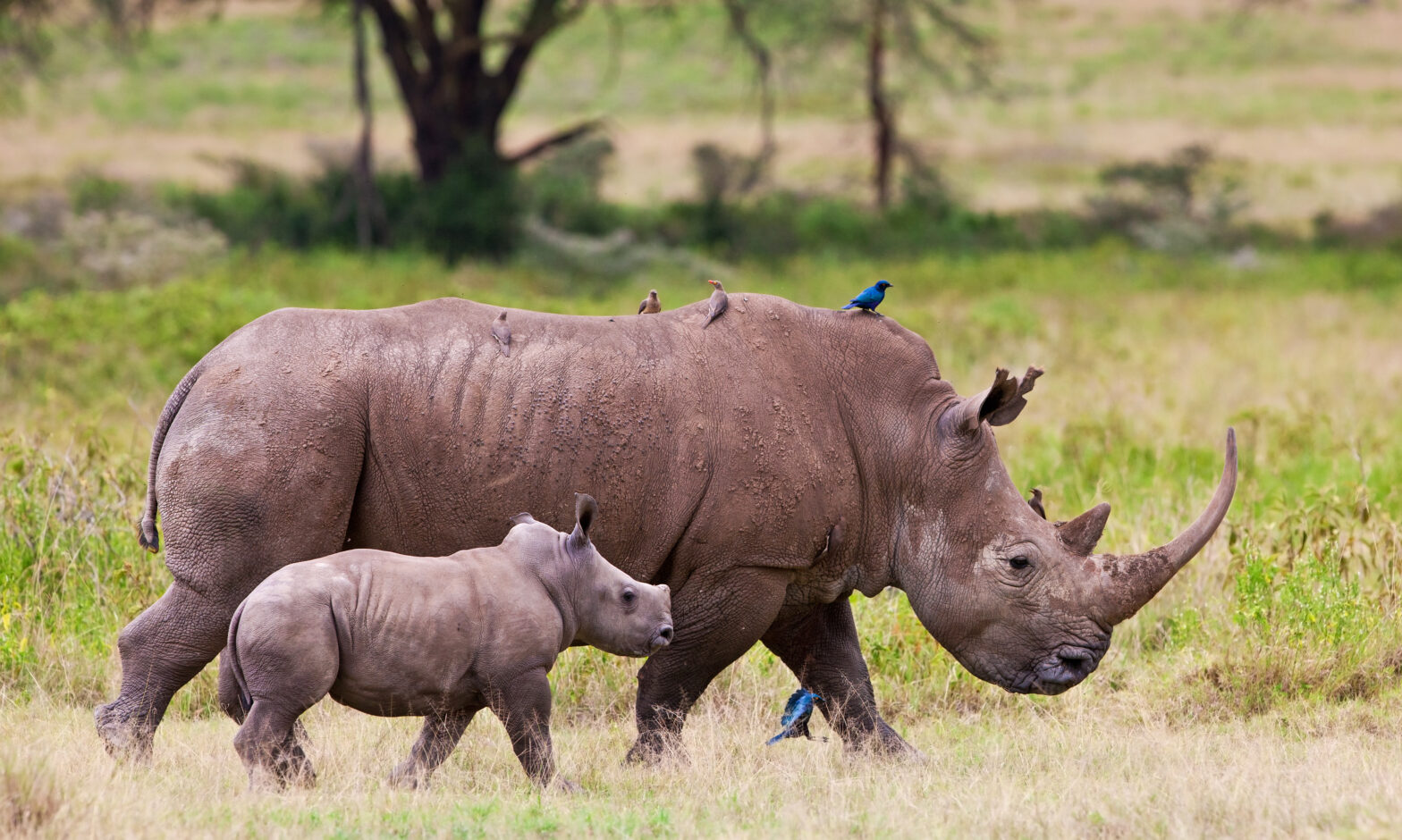 Illegal hunters and poachers are intercepting signals from conservationists tags – used to help protect a range of species – in order to help them track down and kill endangered animals.

According to The Times, animal researchers have said that such incidents have been under-reported by scientists, because scientists they do not want to be accused of putting animals at risk or lose funding.

The illegal wildlife trade is worth £15 billion a year. The rhinoceros species – in all its variants – has been decimated, with their horns going for over £50,000 a kilo.

Typically, conservationists have tagged animals with GPS or radio transmitters, which cost between £150 to £4000. There purpose is to monitor animal behaviour and migration patterns.

However, similar to the rise of connected Internet of Things (IoT) devices, these tags are severely susceptible to external threats.

The hacking scandals surrounding IoT devices have been widely reported, but within scientific literature it is rarely reported on, according to Steven Cooke, of Carleton University in Canada.

“This technology is supposed to help us protect animals, but is increasingly being turned against them too,” he told the Times. “It is urgent that researchers and manufacturers come together to make their systems more secure.” The same can certainly be said of IoT manufacturers.

Cooke suggested that the worst known case of GPS interception by poachers was when eight grey wolves in Yellowstone national park were tracked and hunted down.

Detecting a system that has been compromised is half the battle, and so it is likely that there have been considerably more extensive slaughters that were simply not identified as caused by a security vulnerability.

“Hackers have already stolen data from big banks and hospitals multiple times,” he said. “Conservationists’ systems are much less secure.”

While it is evident that technology has been exploited by criminals, it can also provide the solution.
First and foremost, the tags or transmitters can be secured.

WWF conservation technology adviser Paul Glover-Kapfer said “we are already working with conservationists to ensure these devices and data are not used for illegal purposes by protecting tag IDs and encrypting data”.

Other technologies can also reduce the risk of poaching and swing the battle for earth’s wildlife back in the favour of the conservationists.

Thomas Snitch, professor in Advanced Computer Studies, University of Maryland, has previously discussed a number of ways different technologies are taking the fight to poachers by hindering their illicit activities.

Snitch, in an article he has written, said: ‘We devise analytical models of how animals, poachers and rangers simultaneously move through space and time by combining high resolution satellite imagery with loads of big data – everything from moon phases, to weather, to previous poaching locations, to info from rhinos’ satellite ankle trackers – and then applying our own algorithms.’

‘We can predict where the key players are likely to be, so we can get smart about where to deploy rangers to best protect animals and thwart poachers.’

Drones can also be used to survey various landscapes to discover poachers in a relatively safe manner. A response team – usually led by the rangers of any national park – could then be sent out to intercept them.

The WWF has also deployed technology recently to help prevent poaching. Using a grant from Google.org, WWF have engineered a new thermal and infrared camera and software system that can identify poachers from afar and alert park rangers of their presence.

This is the first time that infrared cameras and human recognition software have been used to monitor a park’s boundary for conservation and anti-poaching efforts.

According to WWF, it ‘designed and installed two systems to identify poachers with infrared cameras: stationary poles lining the border of a park, and a mobile unit atop a truck used by rangers’.

>See also: Intelligent ecosystems and the intelligence of things

‘The thermal cameras come from the company FLIR and pick up heat emitted by people and animals as they cross their viewpoint. The accompanying software determines whether that heat comes from a human. If a human is identified, the computer sends an alert to the head warden, who then deploys a quick response ranger unit to intercept the intruder. Eric Becker, WWF’s conservation engineer, developed the system from concept to reality.’

“We know this will be a groundbreaking solution to stop poaching and keep rhinos and other wildlife safe,” said Colby Loucks, WWF’s director of the Wildlife Crime Technology Project. “This system will peel back the layer of night to assist the brave rangers protect wildlife and help keep them safe.”