The most popular programming languages in job advertising 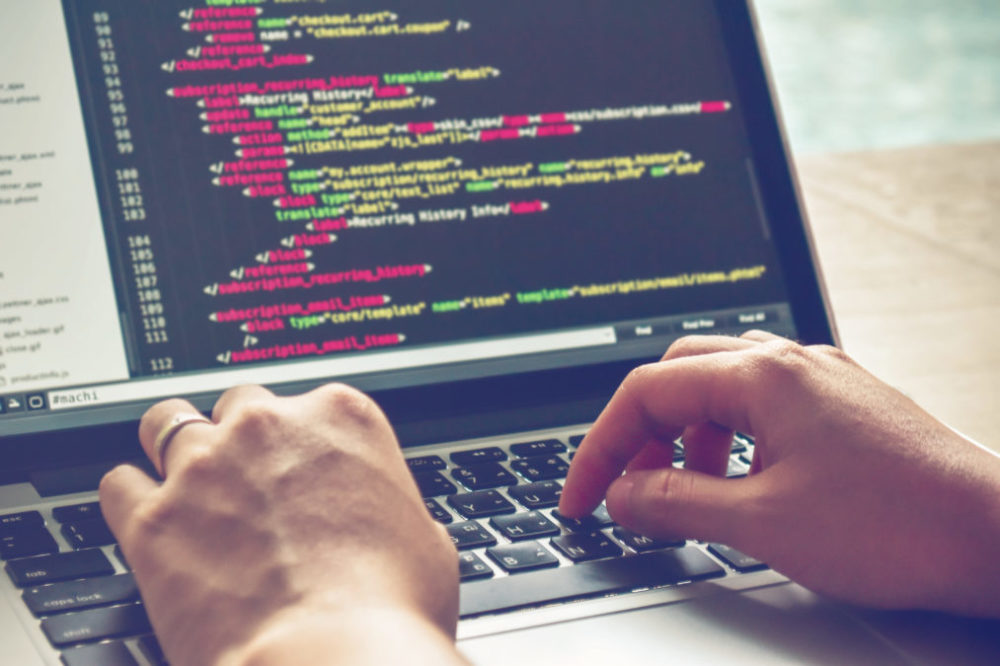 JavaScript is the programming language most in demand, while Python is increasing on average by 9% each month.

According to the research, demand for candidates with programming language skills has increased by 4% each month in the last year. In the previous 12 months, 7% of the UK’s entire job market have requested programming skills in their job descriptions, that’s 716,631 vacancies.

Of these programming job vacancies, 76,538 requested at least five years of experience.

As a whole, programming jobs look relatively stable. However, there are significant disparities between the demand for different languages. According to CodeAcademy, when it comes to consumers choosing which style to learn, Python is the most popular. But when it comes to employers looking to recruit, JavaScript is in the highest demand.

Python followed in fourth place appearing in 19% of job ads and PHP appeared in 13%.

With less than 1% of all mentions, Lua, Haskell and Groovy were the least requested programming languages in job advertisements.

Joblift’s study shows that Python has seen the highest increase in mentions, which was on average 9% each month in the last year.

PowerShell and Scala, follow Python, both increasing by 6% each month. There was a 5% average monthly increase for mentions of PHP and C++.

Groovy, Perl, and Objective-C all increased by an average of 3% each month.