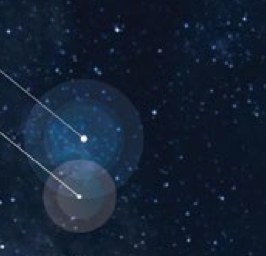 The poster child for the commercial open source model Red Hat today reported revenues of $209.1 million for the first quarter of its new financial, up 20% from the same period of last year.

Red Hat, which sells open source operating systems, middleware and infrastructure software, said this growth was due to a number of large new contracts and “strong growth in our services business”.

As the graph below demonstrates, Red Hat has grown significantly faster than the industry average (as measured by the Information Age index, which collates the revenue growth rates of the sector’s largest suppliers), but like most businesses it saw a severe deceleration in growth during the past two years – from a height of 52% at the start of 2007 down to a low of 11% at the start of last year.

That the company’s growth is now picking up again may be an early sign that enterprise adoption of open source software was not merely a temporary effect of recession forcing businesses to seek cheaper alternatives to traditional software.