Skip to content
Home » Topics » IT management » The ‘right to be forgotten’: what you need to know

The ‘right to be forgotten’: what you need to know 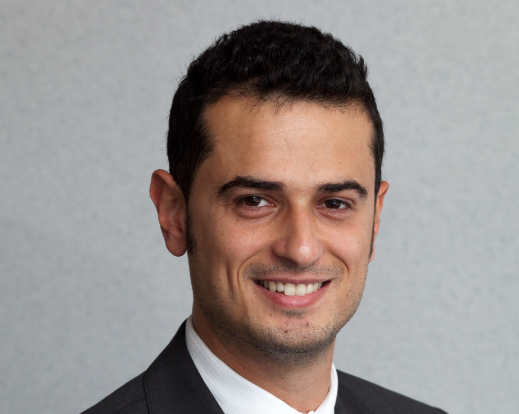 On 13 May, the European Court of Justice (ECJ) ruled that people can ask search engines to remove certain results from web searches where it is proved that they point to information that is inaccurate or no longer relevant.

Although the court explicitly ruled out the existence of a blanket ‘right to be forgotten’, its decision is likely to cause an increase in the number of such requests to search engines in the short run.

This may result in more disputes and disruptions for search engines, whose business interests suggest that they will try to decline as many requests as possible.

Nonetheless, the ruling can be seen as a timely reminder for EU policymakers while the draft Data Protection Regulation is still under discussion. Defining its scope and limitations in a clear way will be crucial to avoid placing an excessive burden on search engines and to preserve freedom of information rights.

The ECJ’s ruling tried to balance different rights and interests. On the one hand, the court defended the right to rectification, erasure and blocking of personal data when such data is not accurate (or no longer accurate). On the other hand, it also mentioned and took account of the right to freedom of expression and information.

However, the court has not provided sufficient insight into where the balance between these two rights actually lies.

It stated that search engines could be considered ‘data controllers’ because they have controls on the results of search queries. As such, they can be subject to the provisions of the EC’s Data Protection Directive of 1995, and to the national legislation that stems from it in each EU country.

Although it had the best of intentions, the court may have ended up only increasing the confusion, and generating the misleading expectation that a ‘right to be forgotten’ exists and can be enforced – something that it in fact explicitly rejected.

>See also: The enterprise guide to preparing for the EU’s new data-protection legislation

In the short term, the practical consequence of the court’s ruling will likely be an increase in the number of requests that search engine providers receive to remove certain links from search results.

These will come either from people who genuinely believe they are entitled to obtain such removals, or from people who will try to take advantage of a significant legal precedent. As a consequence, Google and all other search engines will have to examine many more requests than they have handled previously.

However, Ovum expects search engines not to say yes to all requests; on the contrary, they are likely to minimise the number of times they satisfy such queries.

This is because search engines are used on the basis that they are expected to return comprehensive and complete results. If this expectation is not met, or if users start to see search engines as unreliable and incomplete, it will affect their trust, and in turn businesses, in a significant way.

As a result, most requests for erasure will still be turned down, at least in their first stage. They would then have to be handled by the relevant national data protection authority, and subsequently brought to court if necessary.

Although the ECJ’s decision creates a number of issues, it also gives EU policymakers an opportunity to reconsider and define the scope of the upcoming Data Protection Regulation. This has been under discussion for the past two years, and will be subject to further debate and amendments before it is finalised.

One section of the proposed regulation relates to the ‘right to be forgotten’, but a recent vote in the EU Parliament changed the name of this right (simply called ‘right to erasure’ in Article 17 of the amended draft) and introduced a right to obtain from third parties the erasure of any links to the data, providing that certain criteria are met.

The above provision clearly relates to search engines, which will have to be ready to face such requests if the draft is approved in its current form. Policymakers should ensure that this right does not interfere with freedom of information.

Search engines cannot be held responsible for the accuracy of content on third-party websites, and these in turn cannot be forced to amend or remove references to past events or circumstances that were accurate at the time of publication.

In this respect, the upcoming regulation could benefit from more clarity and a more explicit limitation of the scope of such right to erasure.