The rise and impending fall of storage area networks 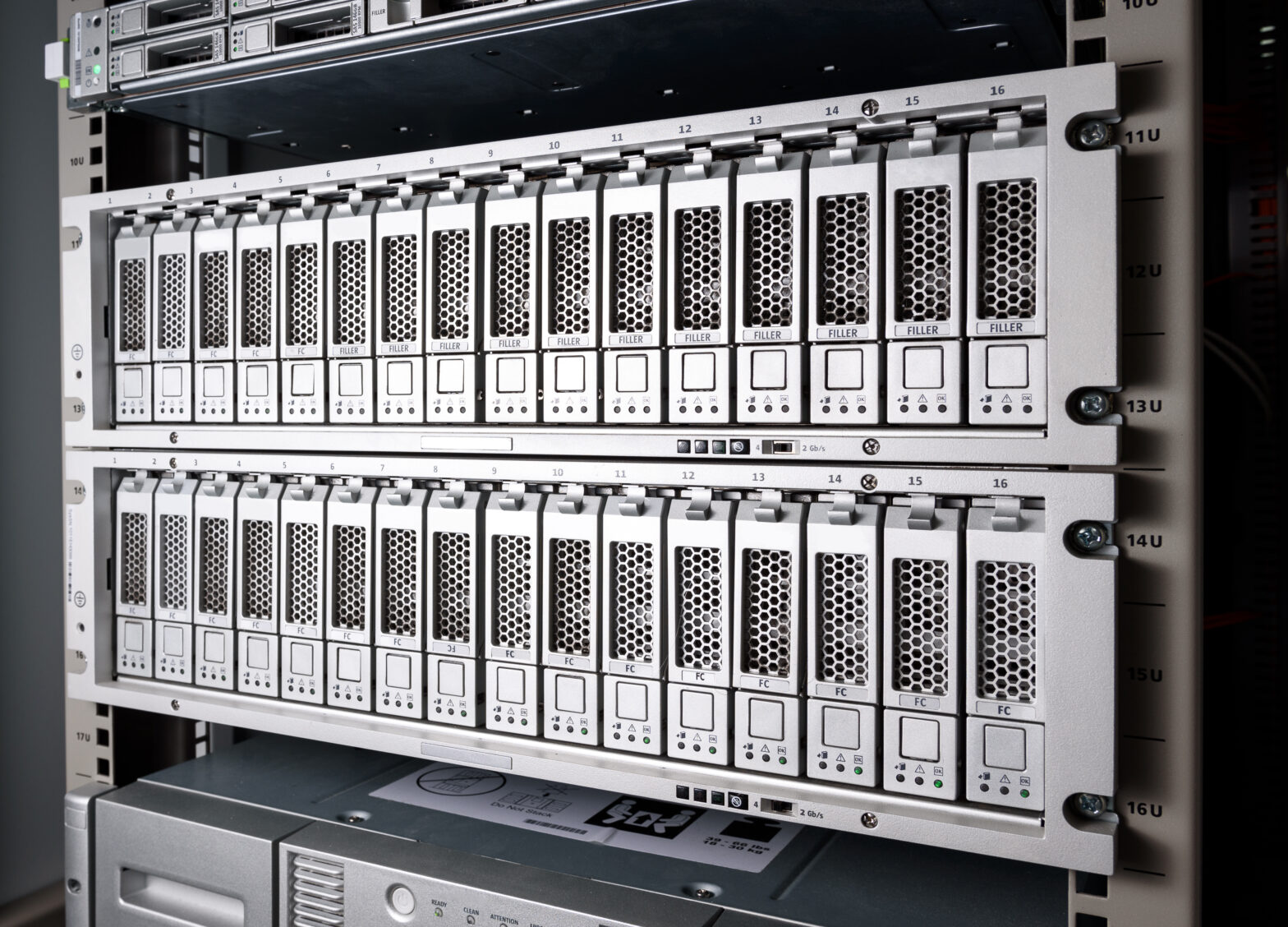 When storage area networking (SAN) was first introduced it solved the storage problems of its time and became a foundational piece of IT infrastructure architecture.

It’s had its place in storage for a long time and has driven major innovations in storage. But, in the new age of software-defined data centres and modern storage architecture, has SAN had its day?

Before jumping ahead to the future, or extinction of storage area networking (SAN), it is important to look at its history and see how it has shaped the modern IT landscape, and where storage is going from here.

The rise of SAN

Storage needs were outpacing the capacity of individual disks and the limited disk slots available in servers, but adding more disks to a single server led to available storage capacity being trapped within each server.

If Server A needed more storage and Server B had a surplus, the only way to redistribute was to physically remove a disk from Server B and add it to Server A.

This was not always easy and usually meant over-provisioning storage and inflating budgets.

SAN solved this issue by making a pool of storage available to servers across a network.

Allowing LUNs to be created and assigned, more or less at will, to servers across the network, which eased many pains associated with disk arrays.

The network was fibre channel in the beginning, ethernet LAN speeds were not quite quick enough for disk I/O, and although it was expensive, it still revolutionised the way storage was planned in data centres.

Alongside SAN, there was network attached storage (NAS), which had even more flexibility, but lacked full storage protocol capabilities.

Still, the popularity of NAS rose as a file sharing solution alongside SAN because it was less expensive and used ethernet.

Next came iSCSI, which originally debuted before its time, but allowed SAN to be used over standard ethernet connections.

Unfortunately, it took ethernet networks a while to become fast enough for iSCSI to take off, but eventually it started to replace fibre channel networks for SAN as 1 gigabyte (Gb) and 10Gb networks became accessible. With iSCSi, SAN became even more accessible to all IT shops.

The next hurdle for SAN technology was self-inflicted.

The problem was that now an administrator might be managing 2 or more SANs on top of NAS and server-side direct attached storage (DAS).

These different components did not necessarily play well together. Many SAN and NAS vendors used proprietary protocols and management tools and it was once again a burden on IT.

However, as server virtualisation became more commonplace, virtualising storage was a must.

Outside of SAN vendors, software solutions were seeing the possibility with iSCSI protocols to place a layer of virtualisation over SAN, NAS, and DAS and create a single, virtual pool of storage.

This was a huge step forward in accessibility of storage, but it again came at a cost, IT shops had to purchase virtual SAN technology on top of the existing SAN infrastructure.

Additionally, efficiency took another hit because at least one, or in some cases multiple, layers of I/O management and protocols were added to what already existed.

When SAN was integrated into server virtualisation, it was primarily done with virtual storage appliances (VSA), virtual servers running the virtual SAN software on top of the underlying SAN architecture.

With at least one of these VSAs per virtual host, the virtual SAN architecture was consuming a lot of compute resources in the virtual infrastructure.

So, with high resource drain, the virtual SAN was struggling.

If it hadn’t been for faster CPUs with more cores, cheaper RAM, and flash storage, virtual SANs would have been a non-starter based on I/O efficiency.

What is next for SAN?

SAN was once a brilliant solution to a real problem, and had a good run of innovation and enabled the early stages of server virtualisation.

However now, advances in software-defined storage provide the same types of storage pooling as virtual SAN, but without all of the layers of protocol and I/O management that make it so inefficient.

Equally, hyper converged infrastructure is eliminating the need to worry about storage and SAN all together.

With all the disparate layers of an environment – servers, virtualisation, storage and management tool – collapsed into one, there is no SAN to buy or manage.

Despite its decades of success, it appears that the storage technology of the future is not SAN.

In fact, with the rise of hyper convergence and cloud technologies, SAN is probably seeing its sunset on the horizon.