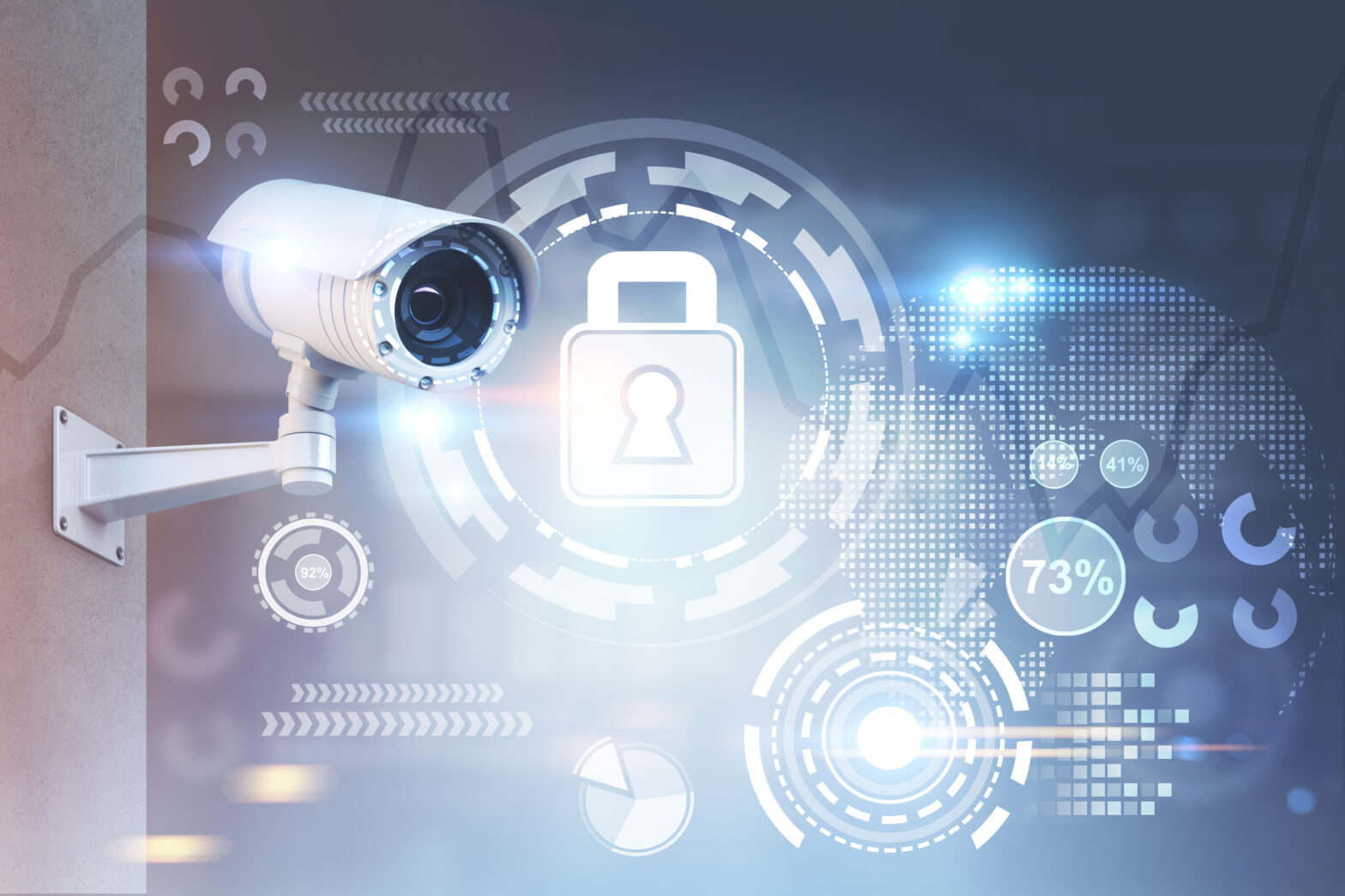 Nearly all of residents of four major US cities are willing to use online digital media to submit evidence to law enforcement agencies, suggesting the need for more interactive platforms to promote the exchange of information between police and citizens, according to a new survey sponsored by Unisys Corporation.

The global survey, conducted by research company YouGov, queried a total of nearly 4,000 respondents in 10 cities around the world to gauge their attitudes on a wide range of security-related issues.

>See also: Cities must be secure, not just smarter and safer

“This survey shows that people in US cities want two-way interaction with law enforcement agencies,” said Mark Forman, global head, Unisys Public Sector. “With today’s smart cities initiatives, police departments often invest in digital technologies for one-way activities like surveillance of city streets and mining social media. This survey indicates that citizens want a secure and reliable two-way street for interaction with police, where citizens can communicate directly using the digital tools they have at their fingertips, such as smart phones, while retaining a degree of control over how and when they engage with law enforcement.”

The new survey provides additional insight to the findings of the 2017 Unisys Security Index survey, which indicated a growing concern over physical and cyber security threats.

The new survey found that nearly two-thirds of Americans would upload evidence on a crime that had just taken place (61%), but only 37% would allow police to access their PCs to investigate a crime.

At the same time, large percentages of US respondents were worried that their messages to police would not reach the right person (44%) or that the government’s technology might fail (42%).

And while 60% of respondents in the four US cities surveyed support police use of facial recognition and video surveillance for public safety, only 37% said they would be willing to accept more government surveillance and monitoring in order to achieve significantly greater personal security.

>See also: Smart cities predicted to get smarter in 2018

“The results of this survey tell us that police and other public safety and service agencies should embrace technologies that enable more communication methods and means with the public,” said Forman.

“This can have numerous positive effects, such as improved overall relationships and increased case clearance rates. However, they must be used wisely and with an understanding that public trust will necessarily limit the scope and types of devices that will be acceptable.”