Skip to content
Home » Topics » Hardware & Peripherals » Should your organisation renew its focus on hardware? 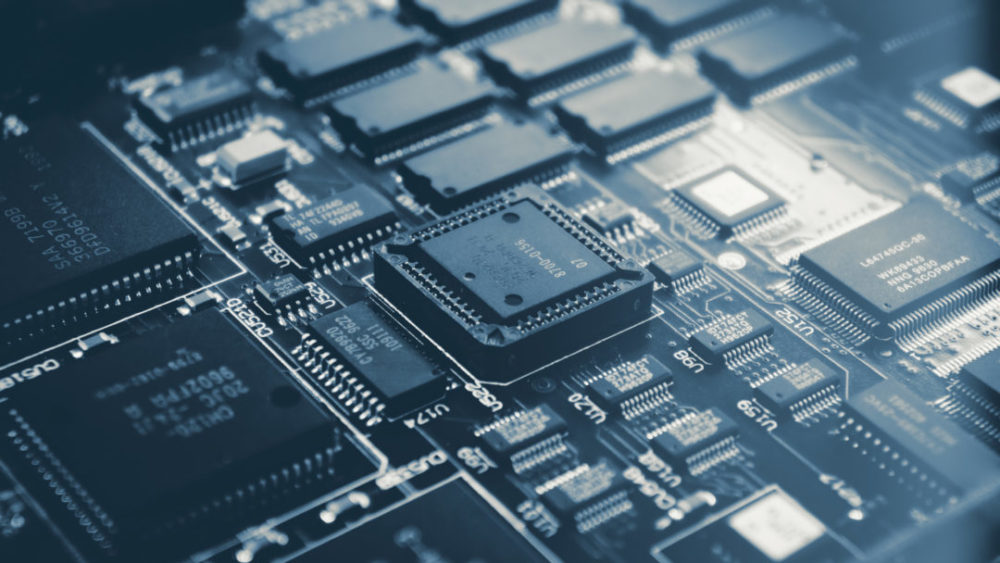 Just like the way music downloads and streaming made CDs and vinyl obsolete, many consider cloud computing to do the same to hardware. But, just as hipsters rediscovered vinyl, Silicon Valley is reclaiming hardware.

This year, hardware developers such as Nvidia reporter record revenues, Intel’s shares shot up by 15%. Even Google wants to get in on the action making their first move into edge computing, releasing a new tensor processing unit (TPU). Furthermore, the entire Philadelphia semiconductor index has doubled since 2016.

But why? Well, a recent report from Accenture suggests that its because existing IT infrastructures may not simply be able to keep up with the requirements of next-generation technology.

>See also: Moving from central to the edge: Is cloud decentralisation inevitable?

According to the report, Internet of Thinking: Creating Intelligent Distributed Systems: “Robotics, immersive reality, artificial intelligence, and connected devices are bringing a new level of technological sophistication to the physical world. Enabling intelligence for the next generation of technology demands an overhaul of existing IT infrastructures. A balance of cloud and edge computing along with a renewed focus on hardware can help companies deliver intelligence everywhere.”

Supporting research from Accenture found that, 63% of respondents, from a global survey of over 6,380 business executives, believe it will be critical in the next two years to leverage custom hardware and accelerators to meet the computing demands of intelligent environments. While 83% say that edge architecture will speed the maturity of many technologies.

Too much for the cloud to handle

There is no question IoT will continue to grow exponentially over the coming years.  According to Gartner, in the near future, almost everything will be connected to the internet: by 2020, IoT technology will be in 95% of electronics for new product designs.

>See also: Everything you need to know about edge computing

This means more demand on the computing infrastructure than the current centralised cloud infrastructure can handle. With this in Mind, how should CTOs prepare? Well, one option is to decentralise the cloud.

According to Siavash Alamouti, CEO of mimik: There are vast amounts of unused computing resources at the edge that sit idle most of the time. For instance, the collective computing power of 50 million Sony PlayStation 4s in the market today is roughly four times that of Amazon Web Services 27 data centres around the world. There are billions of PCs, tablets, set-top-boxes, smart routers, connected appliances, and smartphones which collectively have millions of times the computing resources of central cloud.”

>See also: Why the term ‘cloud’ could be obsolete by 2025 due to being embeded

A renewed focus on hardware and a shift to the edge

According to Accenture, at a time when many companies have grown accustomed to software-driven solutions as their go-to strategies, it will pay to renew your focus on hardware.

The report adds: “For nearly every business, modernising infrastructures for intelligent actions will mean taking advantage of hardware accelerators: special-purpose hardware that is exceptionally fast at a very specific task.”

“To meet the computing and power demands of edge-based decision-making, there is simply no other option.”

>See also: 7 ways to prepare an IT network for the Internet of Things