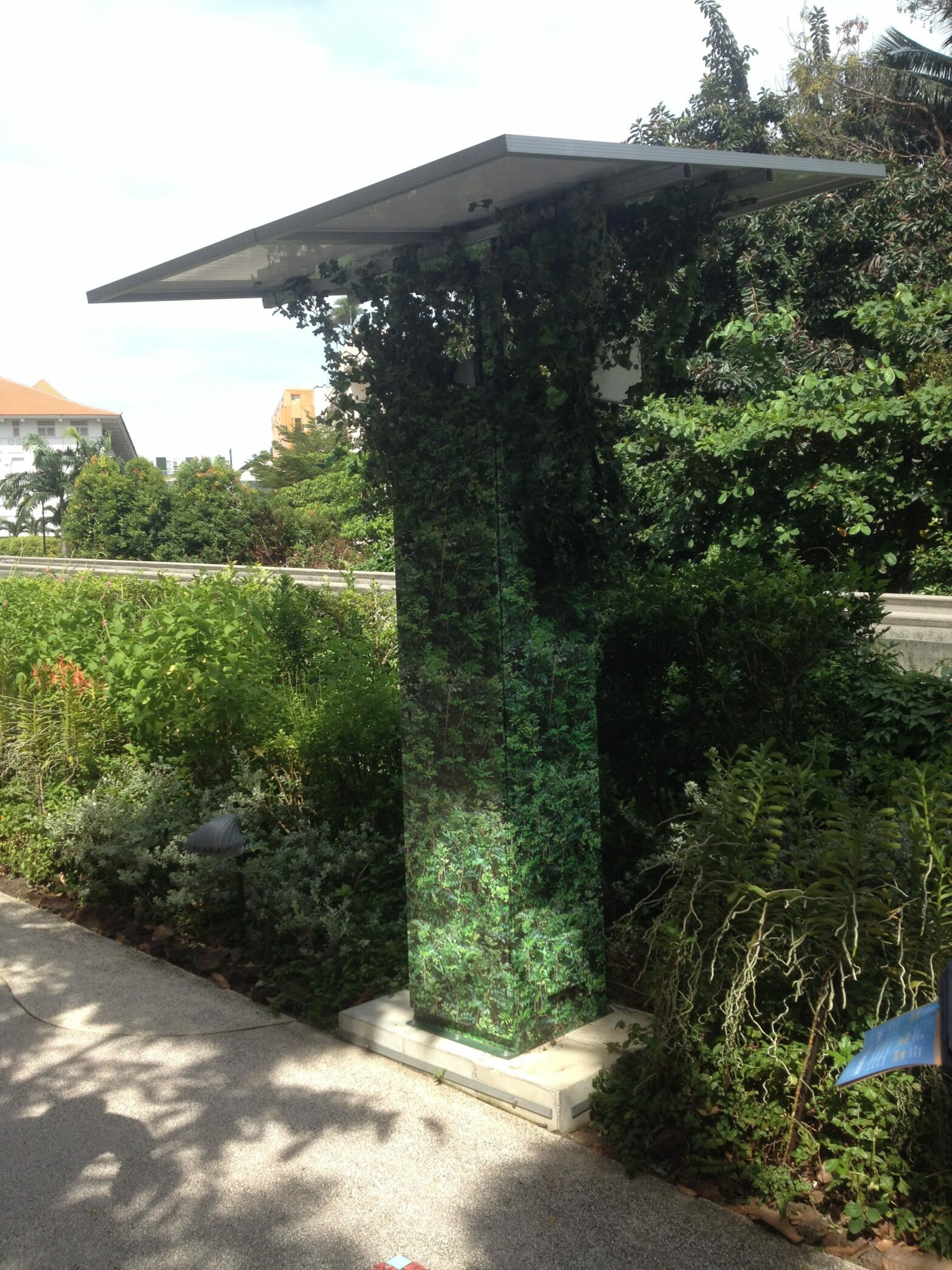 The scale of public Wi-Fi in Singapore is immense with 10,000 Wi-Fi hotspots.

An individual with a smartphone or other device connect to the free public internet anytime, anywhere.

This scale of connectivity is desirable in any country, city or indeed, city-state (as Singapore is).

They have achieved this feat by innovating connectivity and Wi-Fi solutions in three significant ways. Dubbing Singapore as the smart nation is not unjustified.

First, there are 10,000 publicWi-Fi  hotspots dotted all around the city, providing strong connectivity.

Wireless@SG is the name of one of the free public Wi-Fi services across Singapore, with hotspots available in malls, museums, public libraries, community centres, MRT stations, Changi Airport and Sentosa island.

This is not uncommon in other countries, but the speed and all inclusive nature of the Wi-Fi is to be admired.

The second option available for citizens and tourists is a phenomenon called Pocket Wi-Fi. This device allows you to connect multiple devices from a number of people – Information Age got it up to 10 – while on the move.

Effectively it is a mobile hotspot that provides data access via the mobile network for your laptop, tablet and smartphone wherever you go in Singapore. The hyperconnected state of the city-state makes this possible.

For tourists you can pick these up at the airport and return when you depart.

The third Wi-Fi capability is called Green Wi-Fi, and the pilot for this programme ends this September.

>See also: Why the Wi-Fi of Things is the connected future

Minister for Communications and Information Yaacob Ibrahim said before the pilot: “If this pilot is successful, we could potentially expand Wireless@SG to reach more outdoor areas in a sustainable manner, and bring the public WiFi coverage to the next level.”

The pilot certainly has been a success as Information Age learned on a tour of the park today, and plans are underway to spread the solar powered hotspots throughout the city.

The appeal of these new Wi-Fi spots are simple; they are cost-effective, easy to build (time efficient), and environmentally friendly.

Weather conditions are a factor, and maintaining the infrastructure once in place will be the biggest hurdle in widespread implementation.

However, a spokesperson from Singapore technology firm SkyLab told told Information Age that with just 3 hours of sunlight – although intense – the hotspot could be used for 3 days.

It is certainly an environmentally friendly alternative to often troublesome Wi-Fi hotspots in other cities.

>See also: How enterprises will become more mobile in 2016

IMDA, Sentosa and LDR collaborated on a project called the iGX Tech Challenge. LDR Technology Pte Ltd was one of the finalists and the company produced a product called the Pocket iConcierge, which acts like a tour guide.

The app uses LBS technology to make use of geographical positions of mobile devices to feed the user relevant information on their surroundings. The programme, or app, can be customised and uses GPS, bluetooth, and image recognition (a form of AR) on a single platform to provide an immersive, data-driven experience

When used in a business environment, LBS allows messages, promos, commercials to be delivered to consumers at the right time in the right place, allowing for greater audience engagement and creativity. It can be used to data track consumer or visitor footfall giving a business an opportunity to analyse behavioural patterns.

‘Voice over Wi-fi’ is another innovative programme that connects any device to a public Wi-Fi hotspot automatically – dubbed Wi-Fi calling. Augmenting the Wi-Fi experience in this way -with er 10,000 hotspots – will provide seamless connectivity between Wi-Fi hotspots and wireless networks.

It has been tested and approved with iPhone and Samsung devices and the technology will allow an individual to state their preferred Wi-Fi hotspots to be connected to.

It is innovations like these, and the near-total state of connectivity provided for via various modes of Wi-Fi hotspots that cement Singapore’s place as the smart nation.