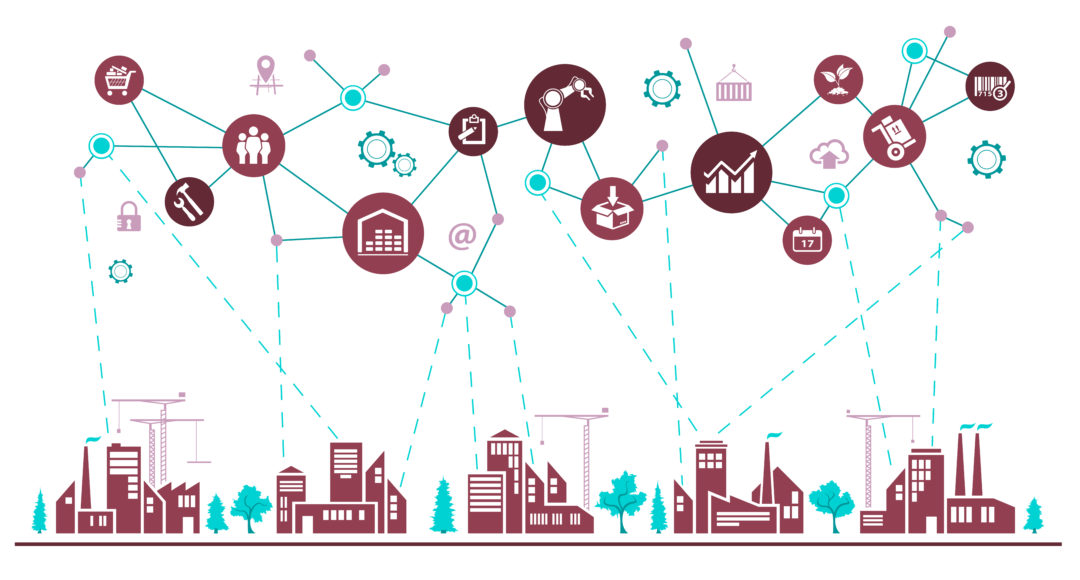 As ambitions for smart cities get larger, it becomes more important that it is sufficiently backed up. The expression ‘The bigger they are, the harder they fall’ could not be more applicable than to this scenario.

Google Maps’ street view and 3D building view features can be seen as a starting point. With these, users can effectively experience a feeling of walking or driving down a street in any major city from the comfort of their home.

But demand is increasing for more than just a 3D image of cities.

One reason for this is that a digital twin for smart cities would allow city administration bodies to simulate any plans for improvement before physically implementing them, checking for potential problems before they can become reality.

Sensors already installed in many smart cities that generate analytical data relating to environmental conditions can come together to generate the backbone of a digital twin of an entire city.

What digital twin developments are already in place?

One digital twin project for smart cities that’s already in full swing is Virtual Singapore, the development of which was overseen by Dassault Systémes using its 3DEXPERIENCE platform. The project offers four main capabilities to stakeholders: Virtual experimentation, test-bedding, decision-making and research & development.  Data from the platform is accessible to the government, researchers, businesses and citizens.

Additionally, a partnership between Sidewalk Labs and the city of Toronto is working towards a digital twin of Canada’s capital city, and the City of Paris is planning to begin a digital twin program in early 2019.

What does this mean for CTO’s?

CTO’s that can access the data stored within digital twins of smart cities such as Virtual Singapore, particularly those that deal in smart vehicles, can use this real-time data to test the potential performance of their autonomous products on city streets before implementing them in real life.

CTO’s would also be able to receive feedback on their plans from the public, due to citizens being able to visualise these plans. This would minimise real-life errors in regards to products and improve business efficiency through an enhanced relationship with customers.