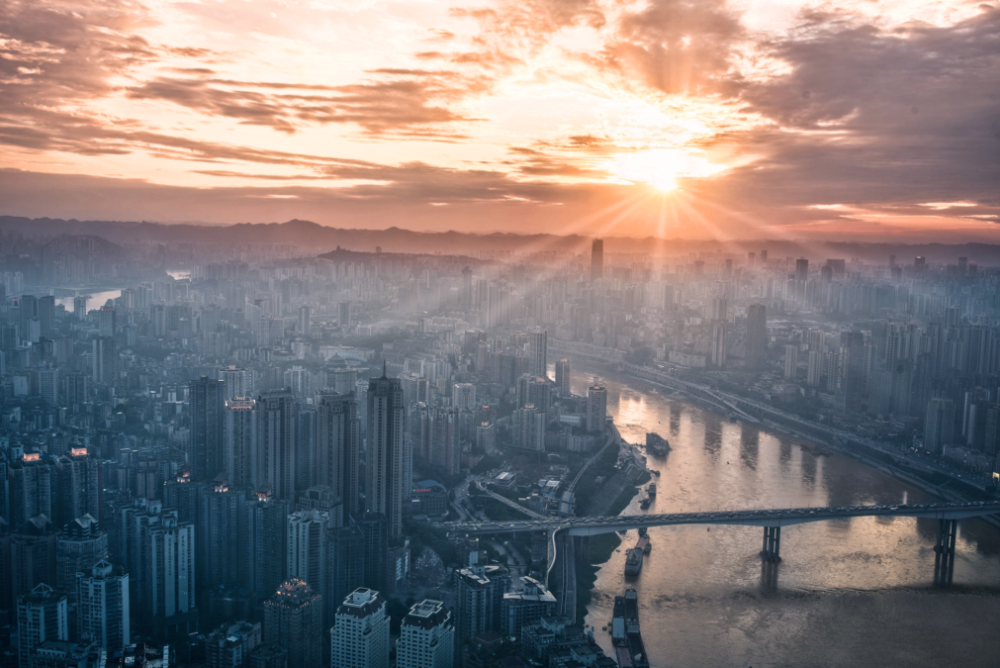 Sustainability is now the cornerstone of any forward-thinking city. It is estimated that by 2050, the world’s population will have increased by 33%, with nearly 70% of those living in urban environments. Cities are under pressure to find sustainable solutions to modern living which means overcoming a range of challenges surrounding urban growth, transportation, carbon footprint and even work-life balance.

The Internet of Things (IoT) and smart city technology will hold an important key to a successful sustainable city. In fact, Gartner predicts that by 2020, half of all smart city objectives will be centred around climate change, resilience and sustainability. With an expected growth rate of more than 19% every year, the global smart cities market is predicted to reach $3651 billion USD by 2025, up from $773 billion in 2016. Innovative businesses and municipalities are already starting to see the potential and are working together on programs that illuminate just what smart cities can do to meet global sustainability goals.

>See also: How smart cities and the rise of urbanisation will transform your …

Take Quayside in Toronto, for instance, a 12-acre area which Google’s Sidewalk Labs has covered in IoT sensors to monitor and optimise processes all over the city. It has been designed specifically to tackle the challenges of urban growth and to achieve new standards of sustainability. By embedding these strategically placed sensors, city managers can monitor traffic flow, noise levels, air quality, energy usage and travel patterns in real time. These insights allow businesses, citizens and the government to quickly review and make changes to improve city services and amenities.

Similarly, the UK government recently launched its Future of Mobility challenge which, as part of its Industrial Strategy, will see electric cargo bikes, vans, quadricycles and micro vehicles replace fossil-fuel-powered cars in UK cities. This scheme will overhaul the UK’s approach to commercial vehicles and will facilitate a sustainable transport and delivery eco-system, reducing congestion, boosting logistical efficiency and saving on unnecessary pollution.

Projects such as these might appear isolated, but they will have a monumental impact on the way future cities are built as well as on the reduction of our environmental footprint.

>See also: How to ensure long-term connectivity for smart cities?

Taking it to the next level

However, in order to expand these projects to have an impact at a city, national or even global level, governments and businesses alike must overcome the barriers to success. Lack of investment in infrastructure or trust in security are often cited as holding smart cities back but this is often because decision makers are not given substantial promises on ROI. The way to do this is to prove that there is demand from citizens for these sustainability projects.

With engaged citizens, governments and businesses alike can make more informed decisions on investing in technology which the public both want and will use. Barcelona, for instance, has a long-standing reputation as a metropolis at the forefront of technological innovation and has recently reviewed its smart city agenda to make sure it keeps its citizens at its heart. After all, smart bins or intelligent lighting are only beneficial if people will use them.

Likewise, we can spot practical examples of successful smart city movements with engaged citizens. Copenhagen’s meteoric rise to become the world’s leading smart city can be traced back to the willingness of its people to build its sustainability profile and interact with its smart city ecosystem. Elsewhere, San Diego’s smart city movement, supported by its citizens, has revolutionised the city’s approach to climate change, sustainability and green innovation with intelligent street lights and solar-powered charging stations.

It’s all about trust

Crucially, however, open data and trust in its use and security underpin the future of a sustainable city. Historically, governments, enterprises and individuals have all held their data close, sharing as little as possible. Privacy concerns and fear of security breaches far outweighed the value of sharing information. Who can blame them – with breaches such as WannaCry or NotPetya sending shockwaves around the world, it’s understandable that the prospect of openly shared data is not one which is quickly adopted.

This resistance can only be overcome when citizens trust the city and the people put in charge of protecting their data. Every government and business must buy into a model that is built with security in its foundation. Initiatives such as the UK’s Open Data Institute go some way in establishing a trustworthy data eco-system, but we must go further. Secure solutions, ranging from data anonymisation, whereby information cannot be directly traced back to the individual, to digital identities, smart encryption and cognitive threat detection will be crucial in making citizens feel comfortable in sharing their data. If they remain reluctant, smart city initiatives will fail, slowing our progression to a sustainable world.

We are all rapidly reshaping our planet and globally embracing sustainability as the battle cry for a viable future. It is already happening but examples such as Quayside are but a glimpse of the potential smart city technology holds to create the sustainable world we all crave. The only way we can truly deliver the potential of smart cities is with the combined trust of citizens, businesses and governments. If we don’t commit to this, we risk deploying technology that is insecure or incorrect, which will only end up with an underwhelming result.