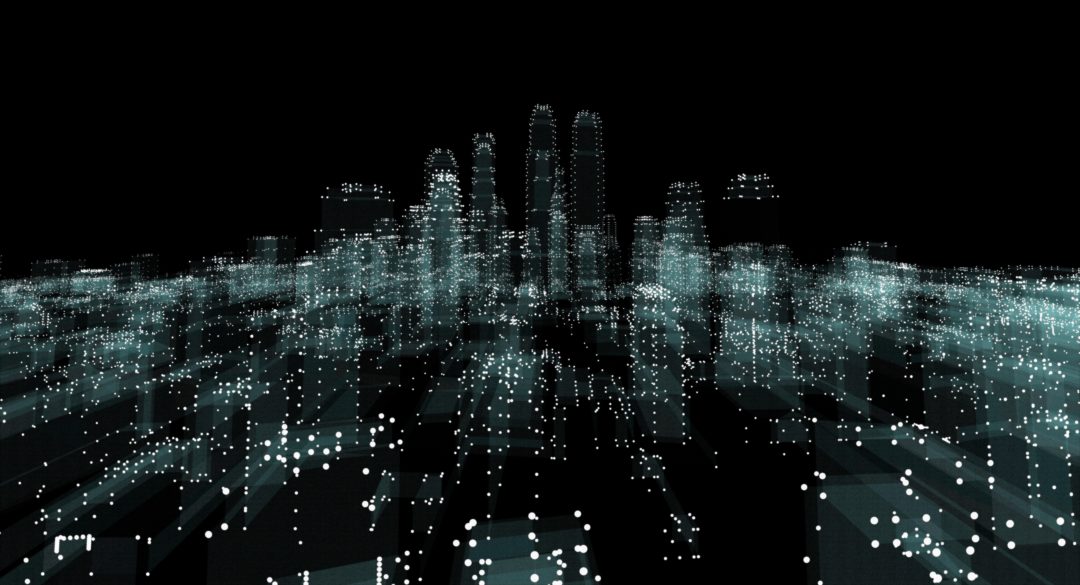 The importance of smart cities, to both the success of businesses and the lives of citizens, is becoming increasingly clear.

As a result, as part of Information Age’s Smart City Month, we wanted to provide you with a list of all the smart city conferences coming up for the rest of 2018.

If you would like to suggest any other conferences for this, please get in touch with nicholas.ismail@bonhillplc.com.

Organised by Swiss electronic and microtech firm Innobridge, this will be the fifth annual iteration of the Smart City Day conference, having been established in 2014. Focused on smart city development within Switzerland’s Francophone areas, this year’s conference bears the slogan “Intelligent Cities: To What Extent?”

The 4th iteration of the International Smart Cities Conference (ISC2), organised by the Institute of Electrical and Electronics Engineers (IEEE), will bring together a variety of experts to discuss how smart cities can be developed via a series of panels, plenary talks, technical sessions, tutorials, workshops and exhibitions.

Sponsored by the IEEE Smart Cities Technical Community, this year’s conference will take place under the theme ‘A Systems Approach for Smarter Communities’.

On the 19th September, the first ever Dutch Future City Conference will see the Economic Board Utrecht, the Province of Utrecht, the Jaarbeurs and other Dutch organisations to discuss ways in which inhabitants of cities in the country can connect with technology experts to make their cities more innovative. Tech companies have the chance to pitch ideas on how to go about developing smart cities, and the overriding focus is on supply and demand.

>Read more on The darker side of smart cities

Taking place at Printworks in London, the 4th annual Connected World Summit will be organised in collaboration with AI Tech World, and feature workshops covering virtual reality, blockchain, 5G, IoT among other smart city-related topics. Set to host over 200 speakers and around 60 exhibitors, the summit will partner with the likes of O2, Bosch and Microsoft.

Welcoming participants from across the EU, EU Datathon is a conference that is a culmination of a competition in which participants produce a plan for linking EU and national data, as well as reusing open EU data. The competition began on the 22nd May, with the deadline for submissions occurring on the 15th July. On the 27th July, the creators of shortlisted plans were notified, and the candidates have until the 23rd September to submit their final proposals. Presentations of the shortlisted pitches at the conference are joined by talks by data experts.

This event in the USA’s capital is the second of three Smart Cities Weeks scheduled for 2018, the first one happening in Santa Clara, CA back in May. In its fourth year, this year’s theme is ‘Collaboration: the Cornerstone of the Smart City’, and this particular event is set to host over 130 executive speakers from around the world. The conference’s five pillars will be ‘Re-imagining Transportation’; ‘Enlightened Financing’; ‘The Smart Workforce’; ‘Data for Civic Good’, and ‘Smart Infrastructure’.

Part of the Intergeo conference, Smart City Solutions allows people with ideas relating to smart cities to meet politicians and other members of the public. This year, it has six topics: Smart Governance, including public safety and data security; Smart Mobility, which includes traffic infrastructure; Smart Citizens, which takes into account gadgets for the public; Smart Technology, which entails communication systems, data collection and data analysis; Smart Living, which emphasises sustainability, and Smart Environment.

Set to host over 60 speakers, the Smart Cities Week in Sydney this October will address the matter of 5G, property technology and the Internet of Things, among other topics relating to smart cities.

Set to host over 40 exhibitions from smart city-related organisations, the Smart City + Smart Grid conference will bring together a variety of ideas and products. It will be the fifth edition of the conference, and will focus on thinking about making smart cities sustainable for the growing population.

>Read more on Unlocking the potential of smart cities

Organised by the National League of Cities, City Summit sees local and municipal politicians and staff come together to learn about and discuss matters such as climate change and leadership development. It is hosted by a different US city each year.

For its eighth edition, the theme for 2018’s Smart City Expo World Congress is ‘Cities to Live In’. It will feature five main topics: Digital Transformation, which will include virtual reality, AI and blockchain; Urban Environment, which will address pollution and other environmental matters; Mobility, which will address transportation; Governance & Finance, and Inclusive & Sharing Cities.

An annual event taking place in Vienna that has been happening since 1998, this year’s ICT conference will be hosted by the European Commission and the Austrian Presidency of the Council of the European Union. The conference will address the matter of digital transformation within the EU, and feature presentations from speakers ranging from policymakers to tech experts to more general members of the public. Topics will include artificial intelligence, diversity & inclusion, digital economy and the future of science and technology. The theme is Imagine Digital – Connect Europe.