The rise of subscription billing in software and digital services 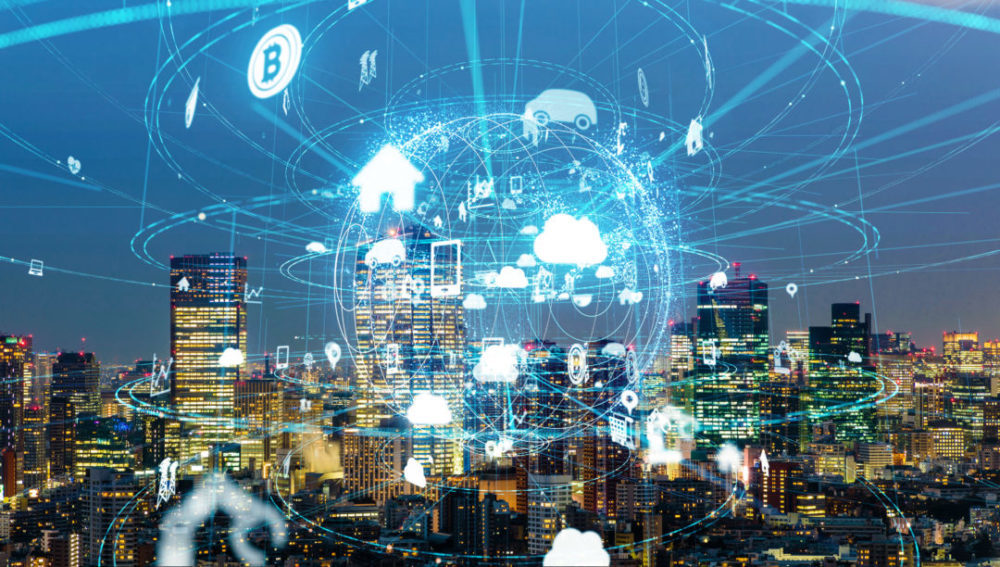 Software-as-a-service has already established itself as a prominent business model for tech vendors in practically every industry, offering an alternative to on-premise software for organisations of all sizes.

Whether it’s a manufacturer unifying its global sales processes or a commercial bank who wants to cut costs in IT service management, businesses continue to enjoy the flexibility and scalability that SaaS’s providers offer them.

According to the Q1 2018 benchmarking report on Digital Commerce Trends in Software & Online Services Sales by 2Checkout, the digital commerce and payments provider, subscriptions now significantly dominate the market more than before.

According to their research, 76% of sales in Q1 2018 have been for recurring-based purchases, while the share of subscription-based products has been increasing steadily over the years.

The shift is perhaps most evident when comparing data over time, take, for example, in 2012, only about half (49%) of software sales were for subscription-based products and services.

It must not be forgotten that SaaS models have had a lot of challenges in the past. Initially, some considered emerging SaaS offerings as a niche software delivery model, suited better to small businesses.

Organisations like SAP, once dismissed, early SaaS providers, Salesforce as a ‘one-trick pony’, before they made their foray into the SaaS world with the announcement of Business ByDesign.

One of the main reasons this model eventually gained tractions was down to how it reduced the financial risks associated with deployment, allowing IT procurement to be accounted for as an operating cost rather than as a long-term investment.

Laurentiu Ghenciu, SVP Strategy for 2Checkout, added: “With subscription models, the adoption of new technology became faster than ever before. As a result, providers now tend to not only lower their initial costs, but they  also look to do a better job on the customer experience throughout the lifetime of their relationship.”

While cost management is still one of the core alures of subscriptions, additional reasons have arisen.

Integration with on-premise and legacy software has long proven to be a cap on as-a-service vendors. This explains why CRM became one of the first significant areas for SaaS vendors, as CRM could typically function as stand-alone systems. However, as infrastructures moved on to places like the cloud, more space has been freed up for as-a-service solutions to arise.

The current state of software spending

Interestingly, the research found that the global average order value for software, SaaS and online services in the first quarter of 2018 was $50, a slight increase from $48 the previous year.

Spending on security and privacy products has been a major priority, accounting for 38% of online sales. This is a four per cent up from 2017.

Multimedia and design software (including audio-visual tools) follows at 21%, while online services relating to business and finance follow at 20%.

Affiliate Sales generated on average 24% of revenue for companies connected to 2Checkout’s Avangate affiliate network and actively using it.

Promotional sales brought, on average, 32.5% of revenues from vendors utilising this marketing tool.

According to Erich Litch, 2Checkout’s Chief Revenue Officer: “As companies continue to expand into international markets, they need to be prepared to sell in the ways their end-customers want to buy, support a broad range of payment methods and business models, and sell through multiple channels and touchpoints in order to deliver exceptional user experiences. Understanding trends and buyer preferences is an important step in this direction.”