The tech behind the London Marathon improving user experience 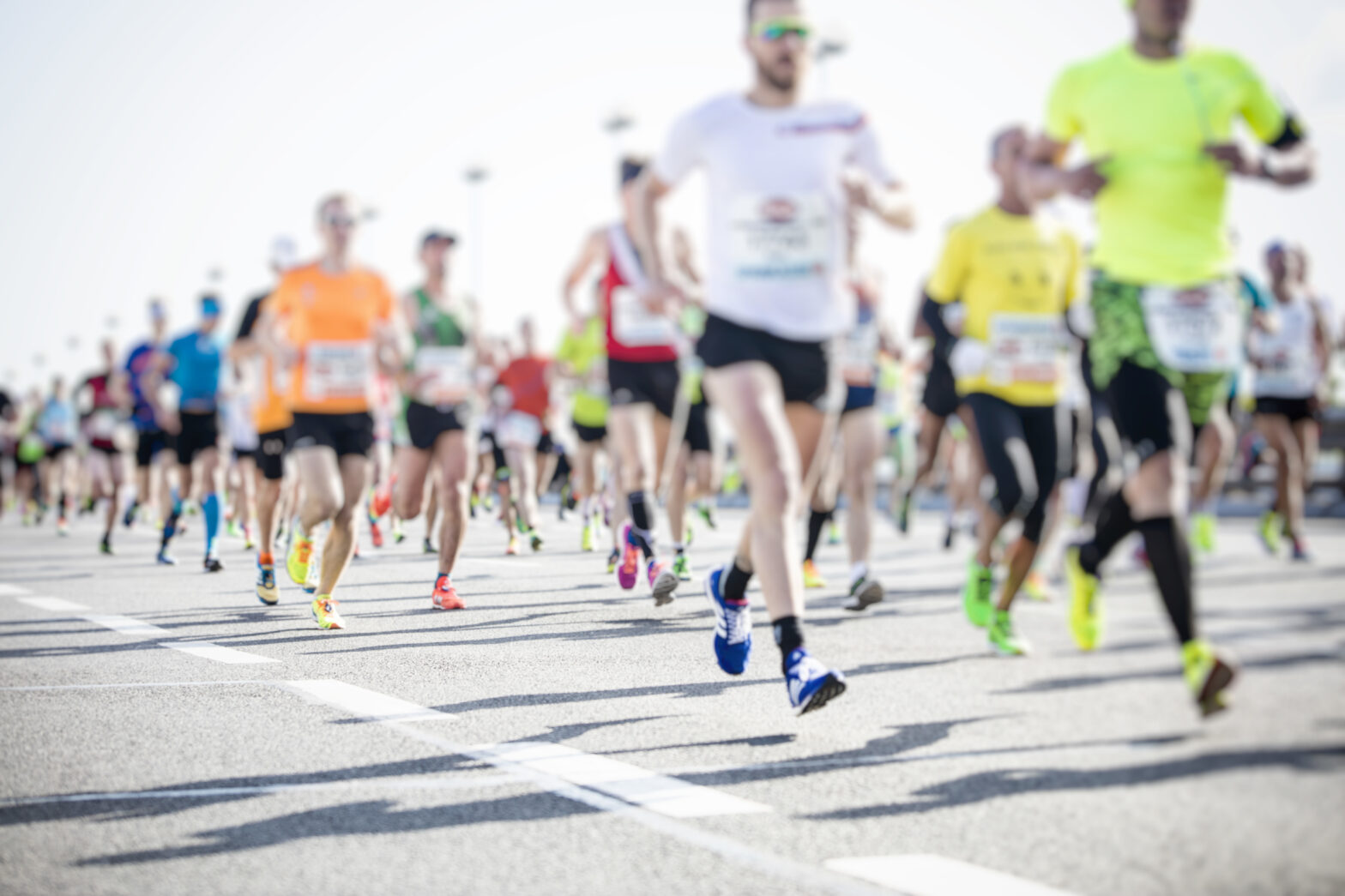 Runners and supporters, were for the second year running, able to embrace all aspects of the race with the Official Race App, providing digital access to all of event information.

The Official Race App, developed by Tata Consultancy Services (TCS), the official technology partner for the Virgin Money London Marathon for the third year provided digital access to all the action the app included all the features both runners and spectators needed to become fully immersed in one of the world’s most recognisable sporting events.

>See also: Who are the tennis aces serving up tech investment?

The app was downloaded a world record 360,000 times, surpassing the previous record set at the TCS New York Marathon of 334,000 downloads in 2017 – which was also held by a TCS developed mobile app.

With more than 79,000 concurrent users at peak time, the Official Race app also won plaudits for its intuitive user experience, being been named the Sunday Times App of the Week and becoming the top app in the Apple UK app store on race day.

One of the most prominent features of the Official Race App was the in-built tracking system; connecting participants and supporters, it allowed spectators to locate their favourite runners and keep up-to-date with their progress by auto-tracking athletes both throughout the race and via push notifications of their finish times. The interactive map tracking runners’ progress with live updates every 5 kilometres and ensured spectators were able to get the best viewing points during the race and provide the extra support to their friends and family running the event.

Shankar Narayanan, Country Head, UK & Ireland, TCS, said: “TCS is delighted to have partnered again with the Virgin Money London Marathon as Official Technology Partner, providing the Official race App. Embracing digital technology into our personal and business lives has become second nature. With the marathon being one of the UK’s landmark events we were thrilled to be able to bring a record 360,000 runners and their supporters a useful, interactive resource, and a digital way of becoming fully immersed and get the most from this fantastic day.”

The TCS annual “Digital Fitness Survey” also revealed how digital technology continues to be key in boosting the health and well-being for the general British public.

>See also: How the NFL brought game-changing tech to its London matches

Over half of Brits (58.9%) use apps to track their fitness and share their achievements with their friends and family and approximately the same number (53%) find exercise alleviates stress.