Technology on the horizon in the automotive industry 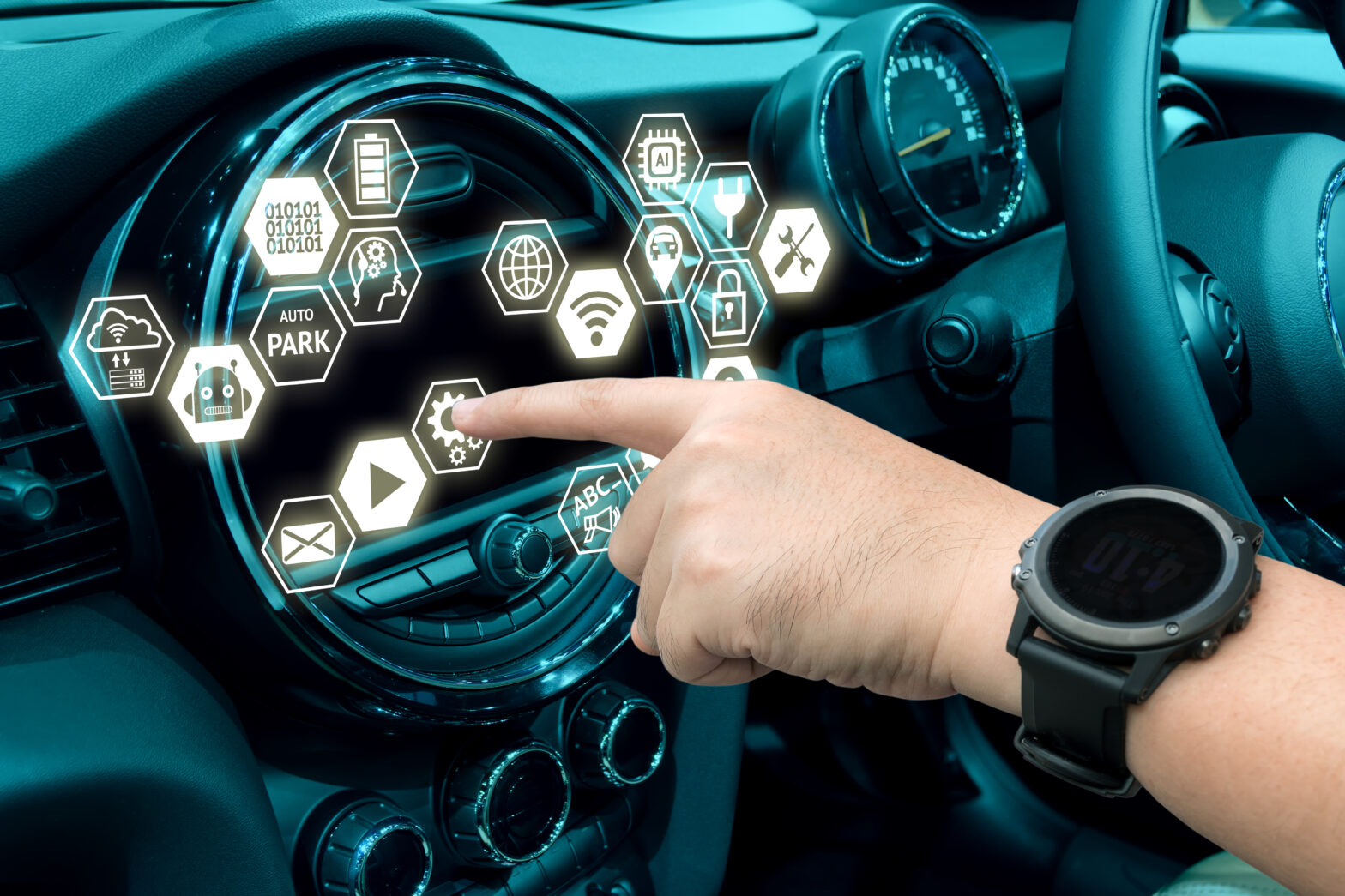 If there’s one thing that’s for sure, most people are gadget crazy. Whether it’s the latest iPhone, Alexa to organise people’s lives or a magical app to turn the heating on, people can’t get enough of it.

Technology in the automotive industry is accelerating at a phenomenal speed and with the growing popularity of car leasing, it’s never been easier to get our hands on the wheel of the latest model that can park itself or navigate traffic jams while we relax.

Never would we have imagined 20 years ago that a driverless future would be a possibility on our roads and that the combustion engine would cease to exist, now it’s our reality. But, there are many technologies developed or imagined for our vehicles that have yet to make it into production…

The effects of dehydration on a driver can cause late braking, lane drifting and far slower reaction times. Drivers who are dehydrated have been found to make double the number of mistakes on the road which is comparable to a driver who has an alcohol content of 0.08% in their bloodstream, this amount reflects the current UK drink driving limit.

The dehydration of a driver clearly affects safety on the road and Nissan has been working with a Dutch design company, Droog, on providing a solution. A special coating called SOAK, was applied to the seats and steering wheel of a Nissan Juke which will change colour to give the driver an immediate visual indication if they have become dehydrated.

The coating will use the driver’s perspiration to detect levels of hydration and will turn yellow if the driver is dehydrated and will then turn blue once the driver is hydrated again. Nissan say there are no immediate plans to introduce this technology into their model range – would you like sweat sensing seats in your car?!

In road traffic collisions involving a vehicle and a pedestrian there can be two moments for injury to occur to the pedestrian. The first is with the initial impact between the car and the pedestrian, the second is when the pedestrian then rebounds off the vehicle, usually onto the hard road surface.

This second instance of injury is what the sticky bonnet would like to eliminate and so therefore reduce injuries caused by road accidents.

Google are the company behind the idea for the sticky bonnet and were awarded the patent in May 2016. The idea is simple, a sticky layer is added to the front of a vehicle, so if a pedestrian is hit, they stick to the car instead of rebounding onto the road.

>See also: Revealed: technology behind the car of 2045

For the idea to work the coating would need to activate as soon as contact is sensed and be powerful enough to hold the pedestrian in place. Google has said this technology was thought of specifically for autonomous cars, but could be used for any vehicle. Whether we will ever see the sticky bonnet remains unclear as Google explain they hold many patents, some of which mature into real products, some do not.

Drink-driving continues to be a huge problem which is responsible for deaths on our roads every year. Nissan created a range of technologies which could sense if a driver was drunk and prevent them from continuing their journey.

Two of the technologies mentioned provide a gentle nudge to the driver to make the right decision and pull over. First, facial monitoring is provided via a camera mounted on the instrument cluster.

The drivers state of consciousness can be monitored through the blinking of eyes. If signs of drowsiness are recorded, that are common in those that have been drinking, an audio alert is triggered and the seat belt is tightened momentarily to gain the drivers attention. Secondly, driving behaviour can be monitored to look for signs of reduced driving ability such as lane drifting.

If these signs are recognised, again an audio warning will sound and the seat belt will tighten to alert the driver to poor driving behaviour.

The last piece of technology involves a sensor in the gear knob. The sensor will use the driver’s perspiration to analyse the amount of alcohol in the bloodstream. If alcohol above the legal limit is detected, the car will lock transmission and so the vehicle cannot be driven and a drunk driving alert will sound through the car’s media system.

This clever technology certainly has the potential to prevent some drunk drivers, it was announced in 2007, but has yet to make it into our cars.

Ford believe with their new in car health monitoring technologies, your daily commute could double up as a Dr’s check for those with heart conditions. Electrocardiography (ECG) reader has been integrated into the driver’s seat. There are 6 pads which can record the activity of the heart, through the clothes and send them to your inbox to view at your leisure.

The engineers at Ford have shown this technology works and are now trying to establish the want for it, which could increase as people stay behind the wheel to increasingly older ages. A step further in this technology is the idea that if the vehicle notices a dangerous pattern of heart activity, such as a heart attack, it could automatically take over control of the vehicle. The car  would be parked and then emergency services called. This type of technology could prevent collisions and save the life of the driver by getting medical help quickly.

We have air bags everywhere inside modern cars and now manufacturers are considering putting them on the outside. The manufacturer considering external air bags is Mercedes-Benz who were granted a patent for this technology this year.

Air bags to protect pedestrians in the event of a collision would be at the side of the windscreen from the top of the A Pillar down to the tip of the bonnet. They would be encased in a fabric tube and so not visible and would deploy to make a softer landing zone for a pedestrian in an accident than the metal or windscreen they would currently land on.

Another external air bag idea is to have an air bag underneath the car that would deploy if emergency braking had been detected. In these cases, the air bag would double the stopping power of the brakes and hopefully help a collision be prevented.

Which technology would you like to see on a road near you? The sticky bonnet or the dehydration detecting colour changing seats.

Natalie Faughy – Expert in the Automotive Industry with a particular interest in vehicle leasing. More by Natalie Faughy