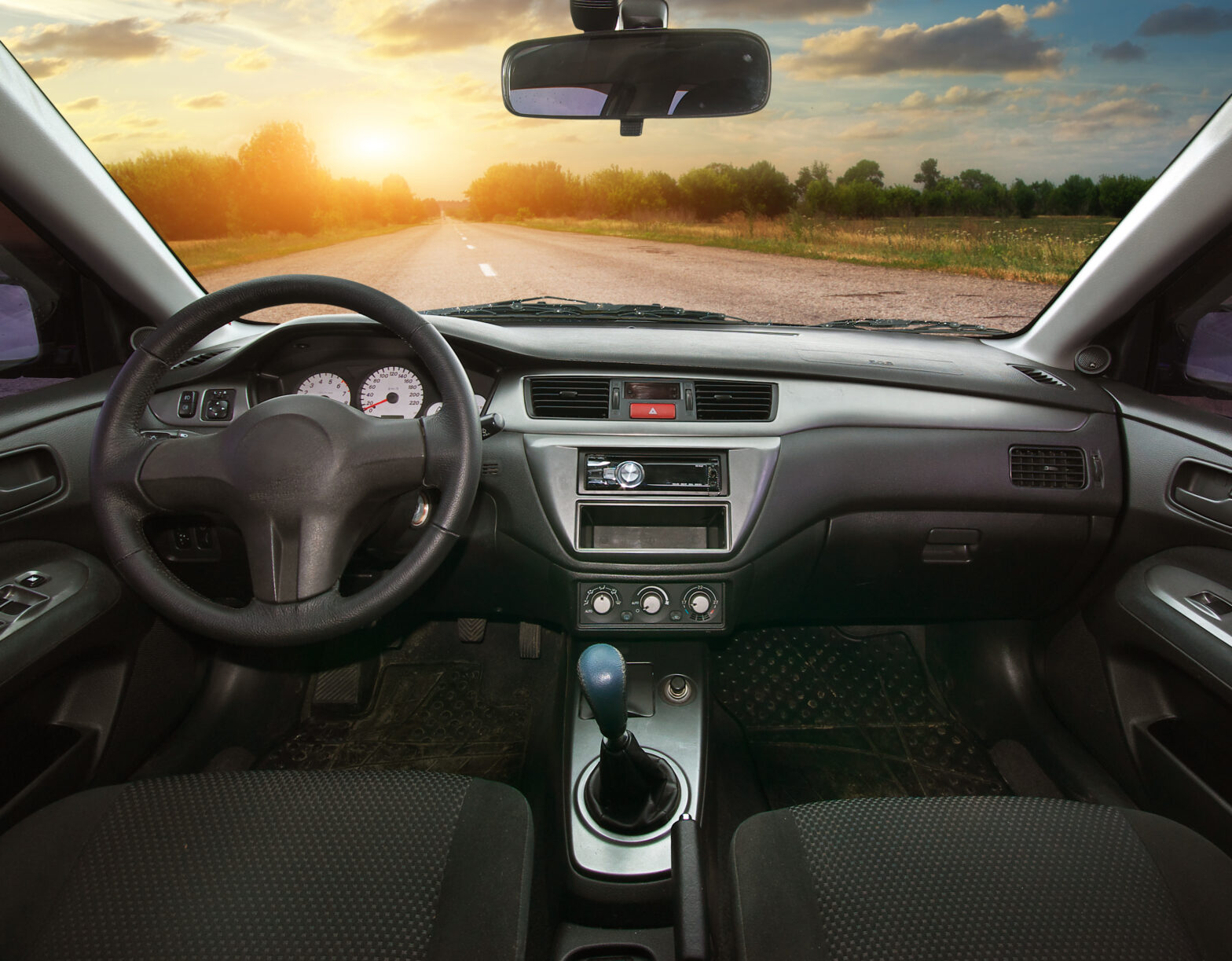 A Tesla driver died this year when the radar technology missed a lorry.

So the announcement from Tesla’s CEO Elon Musk should ease some fears surrounding the safety of autonomous vehicles.

He said that the cars would soon make better use of the on-board radar technology to detect obstacles ahead, and these improvements “will probably see a threefold increase in safety”.

The autopilot updates will mainly focus on the onboard radar system, which is included in all all new Tesla Model S and Model X cars since October 2014.

Autopilot 8.0, as it is dubbed, uses the radar as the primary method for how the car builds a picture of its environment: roads, and potential hazards.

“After careful consideration, we now believe it can be used as a primary control sensor without requiring the camera to confirm visual image recognition,” Mr Musk wrote in a blog post.

Of the 200-plus additions to the software, some improvements will do more to make sure drivers are paying attention while in self-driving mode.

If repeated warnings to hold the steering wheel are ignored, the vehicle will need to be parked before the autonomous functions can be re-engaged.

This is a step in the right direction for Tesla, whose self-driving technology has been criticised (along with many other autonomous vehicle manufacturers).

But challenges persist, and Musk insists that despite this increase in safety there will still be an extensive period of testing.

“Initially, the vehicle fleet will take no action except to note the position of road signs, bridges and other stationary objects, mapping the world according to radar,” Mr Musk wrote.

“The car computer will then silently compare when it would have braked to the driver action and upload that to the Tesla database.”

“If several cars drive safely past a given radar object, whether autopilot is turned on or off, then that object is added to the geocoded whitelist.”

Autopilot, however, is statistically safer than unassisted driving.

This sounds impressive but the problem here is that the fatalities every 200 miles are caused, in effect, by a robot, which raises ethical questions.

Regardless, continual improvements in safety are essential if driverless cars are ever to be commonplace on the roads, so Tesla’s move is a step in the right direction.