The entrepreneur landlord is vital for smart cities and smart buildings 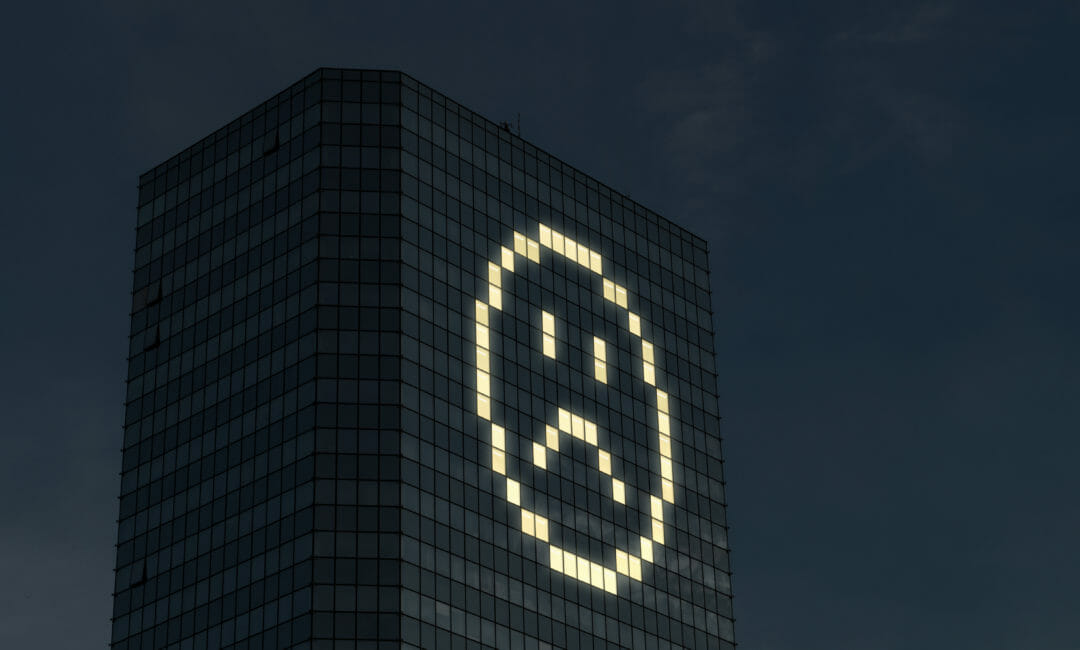 Landlord! The word does not scream entrepreneurial endeavour, or innovative use of technology. But that could be set to change, the fourth industrial revolution is creating a new opportunity — smart cities and smart buildings might be one of the products of this revolution, but it seems they need the entrepreneur landlord.

Draw an analogy with the cloud. It has transformed IT in one very profound way — it has turned it from a form of infrastructure, carrying a massive upfront cost, to something you can pay for as you go. Then along comes edge computing and you see another change, all that computer hardware that was purchased for another reason — smart phones for example, or IoT devices, and we see another change. The cloud is supported by an infrastructure on the edge that has already been funded.

There was a time when the landlord provided property and collected rent. The words entrepreneur and landlord didn’t go together. Land and buildings were fixed costs, like IT infrastructure, but took even longer to change. But technology is changing the nature of those most traditional of assets — land and buildings — and creating a service model. From co-working to smart use of energy, from transformation of city centres to buildings that buzz with new technology. 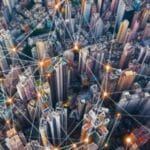 Why we should dispel the negative image of smart cities

Mikael Sandberg, chairman of VXFIBER, explains why we should think more positively about the benefits smart cities

But we start with a problem. Consumers want it now. The consumers of buildings, the businesses that operate in them, demand technology. But typically, infrastructure carries a long development time, it involves massive upfront investment, and the payback period might be decades. Solving that challenge alone is enough the vex the entrepreneur landlord.

“Buildings last for between 10 and 30 years, we knock them down a bit more quickly now than we used to,” says Fionnuala Hogan MD Investment at Goldacre and co-founder of RElab.tech, “but when you build IoT into your building, you’re effectively integrating data collectors into that building in different ways. What you don’t want to be doing is implementing that technology into the fabric of the building and then discover that you’ve got to upgrade.”

“People’s behaviour changes more quickly by definition than the physical space that facilitates that,” says David Bloom, partner at Goldacre, “And that’s always a challenge because what people require, what they need, what they want, how they interact, changes.” He gives as an example a recent promise given by UK Prime Minister Boris Johnson. “It’s amazing in 2019 that a newly anointed Prime Minister has to make the same pledge again of having broadband in every home, that I think we’ve been hearing for the past 15 years.” 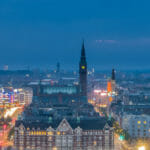 Part of the challenge relates to making your existing investments perform, even if technology makes them look old hat. There is a good analogy with building a website 14 years or so ago. Creating a search engine optimised website, complete with an easily searchable archive of content pretty much involved everything — HTML programmers creating the code, the tags, the lot. Then along came WordPress and you could do most of this work better and for a lot less money. So what do you do with that old website that cost so much money to develop?! It is looking hackneyed compared to new snazzy WordPress sites that cost so much less to develop.

Relating that to buildings, David Bloom explained. “You can trace fibre optics back to their discovery in 1966. Why did it take so long to adopt? Because the cap ex had gone into the ground in terms of copper wire.

“Commercial companies needed and wanted and are incentivised to maximise the return on investment in that copper, even though there is a significantly better option.“

Goldacre itself is the direct investing arm of Noe Group. It invests in technology related to real estate, space and alternative land use and structures.

This means it invests in early stage tech-led innovative businesses with a particular focus on being able to engage as active investors in helping them grow the business, partly through the accelerator RElab and partly directly as an investor. 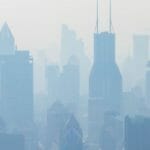 Renewable energy storage and the future of smart cities

Its investing focus is primarily around smart buildings and smart cities with a particular focus on building management, on building construction and into the areas of urbanisation, micro-logistics, micro-fulfilment, powered energy distribution and air quality.

To state the obvious, smart cities and smart buildings are becoming complex. We are seeing the emergence of microhubs — a little like mini warehouses closer to the point of purchase than the massive hubs, which might be based around a city like London, in places like Milton Keynes.

Hogan reckons that city centres will soon see a transformation from places where you shop, to places where you can physically see, touch and maybe try on the items that data and AI has worked out that you probably want — like changing rooms.

The future of city centres is one where different technologies converge — payback may takes decades, leases may only have a few years to run, but smart grids and smart logistics and smart buildings can transform the way smart landlords generate income — the age of the entrepreneur landlord is dawning.

How are different sectors getting ready for smart cities?

Smart cities and augmented reality: is it set to become a reality?