Skip to content
Home » Diversity » The week in tech 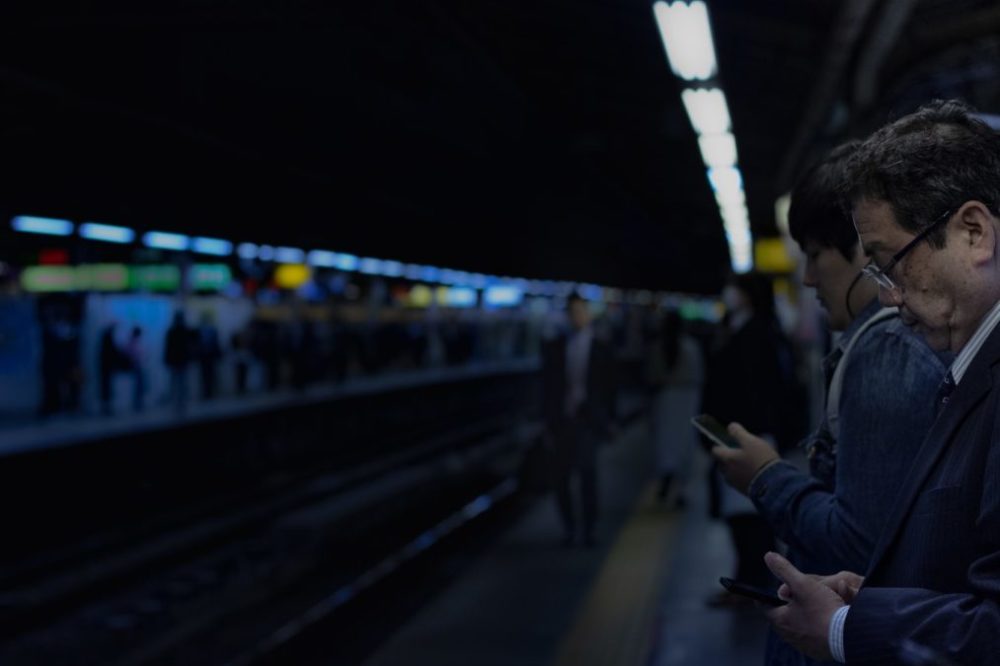 Rejoice! Tech sector sees hope as the number of students taking and achieving grades in A-levels in STEM subjects increase this year.

In computing the number of candidate achieving high grades rose in comparison to 2017, with 39.3%  achieving an A* to B grade, up from 37.6% last year.

Despite the positive news,  looking at the stats behind of students who sat exams in STEM subjects, once again, it appears the number of girls taking IT and STEM A-levels is very low. At the same time, girls did achieve better grades than boys in ICT.

Speaking to DiversityQ, Joanna Hodgson, director of presales UKI, Red Hat, said: “Though it’s good to see the gender gap closing in some areas of STEM, there’s clearly still a way to go. As technology becomes ever more pervasive, if women are only consumers of those technologies, rather than creators of it, they won’t have the same say in how we live our lives.”

“Moreover, today’s tech companies are looking for multi-disciplined teams. The designers as well as the developers; those who understand how people use technology and can make it work better for the user. It’s the whole range of skills, the whole brain, that’s needed to make the biggest difference for society and business.”

In their paper, think tank, Migration Watch UK, accused IT companies “typically based in India” of exploiting a “gaping loophole” in the intra-company transfer (ICT) visa route to bring in thousands of workers from foreign countries, denying resident British workers jobs in the IT industry.

“This practice is almost entirely confined to the IT industry. In fact, even within that sector, it is only a handful of large, mainly Indian, companies that are responsible for sponsoring the vast majority of ICTs in this way,” Migration Watch UK said in a report titled ‘Distortion of the ICT visa system‘.

This follows, Theresa May’s announcement, earlier this year, that healthcare professionals would no longer be subject to the cap on Tier 2 visas, this meant that more visas would be available for foreign workers, such as engineers, IT professionals and teachers.

Walker argued that while it is right for the tech industry to continue to build the UK’s domestic pipeline, it is vital for companies to have access to workers they need.

Walker also argued that it was wrong to suggest that international talent is undercutting UK domestic skills.

He said: “Last year there were more unfilled vacancies in IT than any other sector. As the economy as a whole continues to digitise, we are seeing demand for tech skills increasing across the whole economy. As yet our domestic pipeline of tech skills and talent isn’t strong enough to meet this demand. This is a systemic problem which can’t be solved overnight and needs sustained effort, for example to address the shortfall of maths teachers in the UK.”

“At a time when many tech firms are already concerned with changes to EU migration, the Government should be looking to make it easier to secure international talent to support the needs of a growing digital economy, including by removing the arbitrary cap on Tier 2 visas. That is a far better way to help drive the competitiveness of the UK post-Brexit and create jobs. If we want to meet the vision of Global Britain then we need to be a hub for the very best global tech talent.”

The bug in question relates to all browsers running on Blink – a browser engine used in Google Chrome – who aren’t running the most up to date version.

According to Imperva, 58% of users haven’t updated their browser, leaving them open to attack from malicious actors hacking into their computers and finding sensitive information from their Facebook and other online platforms.

According to Ron Masas, a researcher at security firm Imperva, when users visit a bad-actor site, the site injects multiple hidden video and audio tags that request a number of Facebook posts the attacker previously published.

Mases added: “The attacker can then analyze each request to indicate, for example, the user’s exact age, as it’s saved on Facebook, regardless of their privacy settings.”

Google has since patched the security hole in Chrome 68s release after following Imperva’s warning.

Trump looks to relax US rules on Cyber attacks

According to the Wall Street Journal, President Trump has signed an order relaxing rules around the use of cyber-weapons.

This is effectively a reversal of the guidelines previously drawn up by former President Obama in relation to how and when the US government can deploy cyberweapons against its adversaries.

Prof Alan Woodward, a computer scientist at the University of Surrey, told the BBC: “We are in an era when certain governments are acting aggressively in cyber-space, and that is rightly condemned by governments such as that in the US.”

“To respond in kind is not necessarily the way to de-escalate the situation.”

He added: “You wouldn’t allow a pre-emptive physical attack without thorough analysis and approval at the highest levels, so why would cyber-attacks be any different?”