This week in tech news 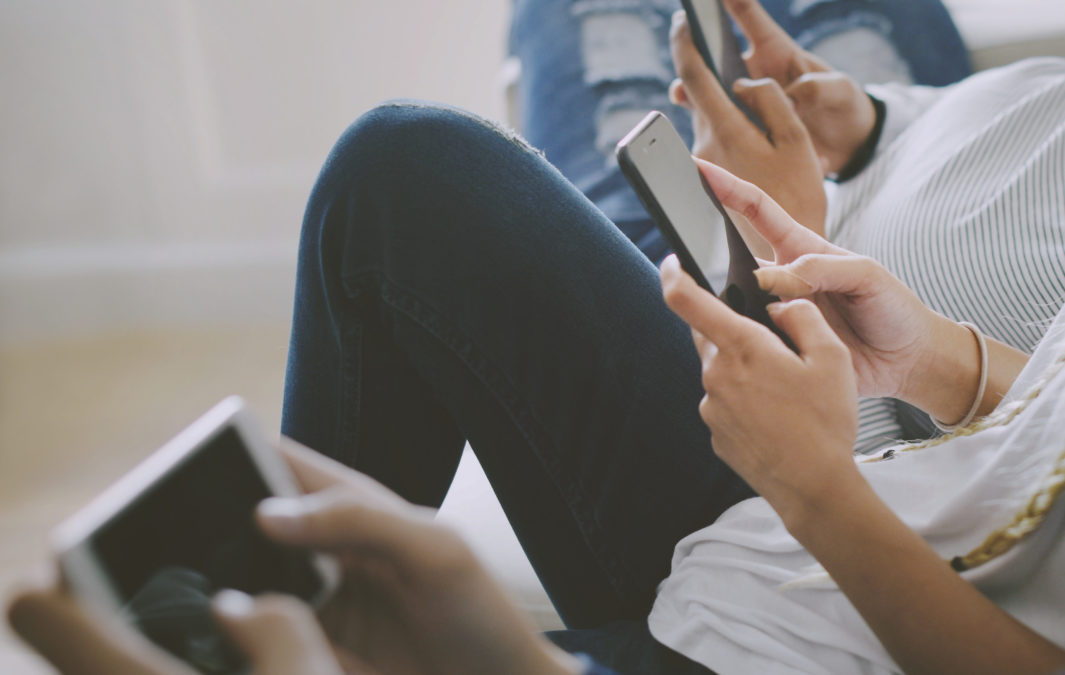 Apple has become the first public company to be worth $1 trillion.

The tech giant’s market value reached the record high in New York on Thursday with their shares closing at $207.39.

Apple beat Silicon Valley rivals such as Amazon and Microsoft to become the first to hit the $1 trillion valuations.

Richard Holway, Chairman at UK tech analyst house TechMarketView, said: “The star of Q3 was Apple Services where revenues grew 31% to $9.5b. Apple sales of new iPhones might be flat, but every new sale adds to the core base.”

>See also: The mobile phone is dying, but mobile technology is just beginning

“In our household iPhones don’t die – they get passed down the generations. That adds to a growing core of users – consuming stuff like Apple Music and boosting still further Apple’s Services revenues. Apple has 300m paying subscribers to its services.”

“Apple Music grew by over 50% year on year. Emarketer estimates that Apple has a 41% share of the UK smartphone market and that a massive 28% of the UK population own an iPad.”

Apple Wearables – which includes not just the Apple Watch but Beats headphones and AirPods – recorded revenues of $10b in the quarter. Perhaps the only weak spot in these results is the 13% fall in Mac sales to 3.7m units.”

“At one-time Macbooks were worth the premium. But Apple has failed to update the range whilst others have very sleek and fast competitors at a lower price.”

Nearly two-thirds of UK business plan to boost IT spending next year, in response to fears around the impact of Brexit, according to new research by MHR Analytics.

The report entitled ‘Business Insight: The Data Surge’ reflects the views of 200 senior decision-makers in large and medium-sized UK businesses regarding their investment plans.

When it came to revenue predictions, the majority (57%) of those surveyed expect a drop in revenue directly due to Brexit next year. While 22% anticipated a revenue drop due to reduced consumer spending. A further 10% believed that GDPR would impact revenue. Only 7% said no factor would trigger a drop in revenue.

>See also: Over half of asset managers aiming to hire elsewhere post-Brexit

When asked about the importance of data, 96% of business chiefs said they understood its importance. However, 10% of businesses are yet to implement big data strategies and less than a third regularly conduct big data projects.

Nick Felton, SVP at MHR Analytics, said: “It’s clear that businesses are braced for significant turbulence next year and are planning major investment in key areas to power through an anticipated drop in revenues. Despite these fears, companies are adopting a combative approach to this problem, with departments such as IT, marketing and sales all set for a cash injection.”

“With unpredictable market conditions, data management and analytics are critical for helping organisations deliver significant cost savings by enabling accurate decision-making. Despite a potential revenue dip, companies are still planning major investments, of which data management is a good choice in uncertain times.”

“Nearly three-quarters (72%) of the decision makers we surveyed believe their company’s response to big data has been positive, yet only 4% recognise that managing big data will lead to less administration. Early analysis of these results suggests that a sharper focus on data management and analytics could be advantageous to companies in this constantly changing economic climate.”

Social media site Reddit has admitted to suffering a data breach stemming from a hack last June but has refused to disclose its scale.

Hackers were able to obtain email addresses and usernames – information that could make it possible to link activity on the site with real identities.

The hackers were also able to access encrypted passwords from a separate database of credentials from 2007.

>See also: The financial impact of data breaches is just the beginning

The anonymity feature which Reddit provides its users is a core component of the site and has often been touted as its greatest strength. Speaking to The Atlantic, Reddit co-founder Steve Huffman said: “When people detach from their real-world identities, they can be more authentic, more true to themselves.”

“Disclosing a data breach often goes hand-in-hand with disclosing the scale and telling those affected, but Reddit has decided that it won’t be doing that. Instead, it has advised any users who are concerned to check their own inboxes for any unusual activity between 3rd and 17th June, the period in which the hack took place.”

“That’s not a great response. Any company that leaves customers vulnerable shouldn’t then expect them to investigate themselves. Moreover, if any European citizens are caught up in the breach, it’s in breach of GDPR.”

“Hackers were able to gain access to databases by intercepting the text messages sent as part of Reddit’s two-factor authentication measures.”

Ofcom report reveals the extent of the UK’s tech addiction

This means a fifth of British adults are now spending more time online each week than they do at work.

>See also: The impact of social on business

According to the report, despite a decrease in the number of calls being made on mobile phones, messaging apps such as WhatsApp have increased in popularity, with smartphone owners checking them every 12 minutes.

Overall, people spend an average of 24 hours each week online this is twice as much as the time spent in 2007.

Ian Macrae, Ofcom’s director of market intelligence, said: “Over the last decade, people’s lives have been transformed by the rise of the smartphone, together with better access to the internet and new services.

“Whether it’s working flexibly, keeping up with current affairs or shopping online, we can do more on the move than ever before.

>See also: Productivity has decreased, what should IT do about it?

“But while people appreciate their smartphone as their constant companion, some are finding themselves feeling overloaded when online, or frustrated when they’re not.”

While the study shows that people appreciate the benefits of mobile devices, it also reveals the downsides, with 15% saying it makes them feel they are always at work and more than half admitting that they had a negative impact on face-to-face conversations with friends and family.