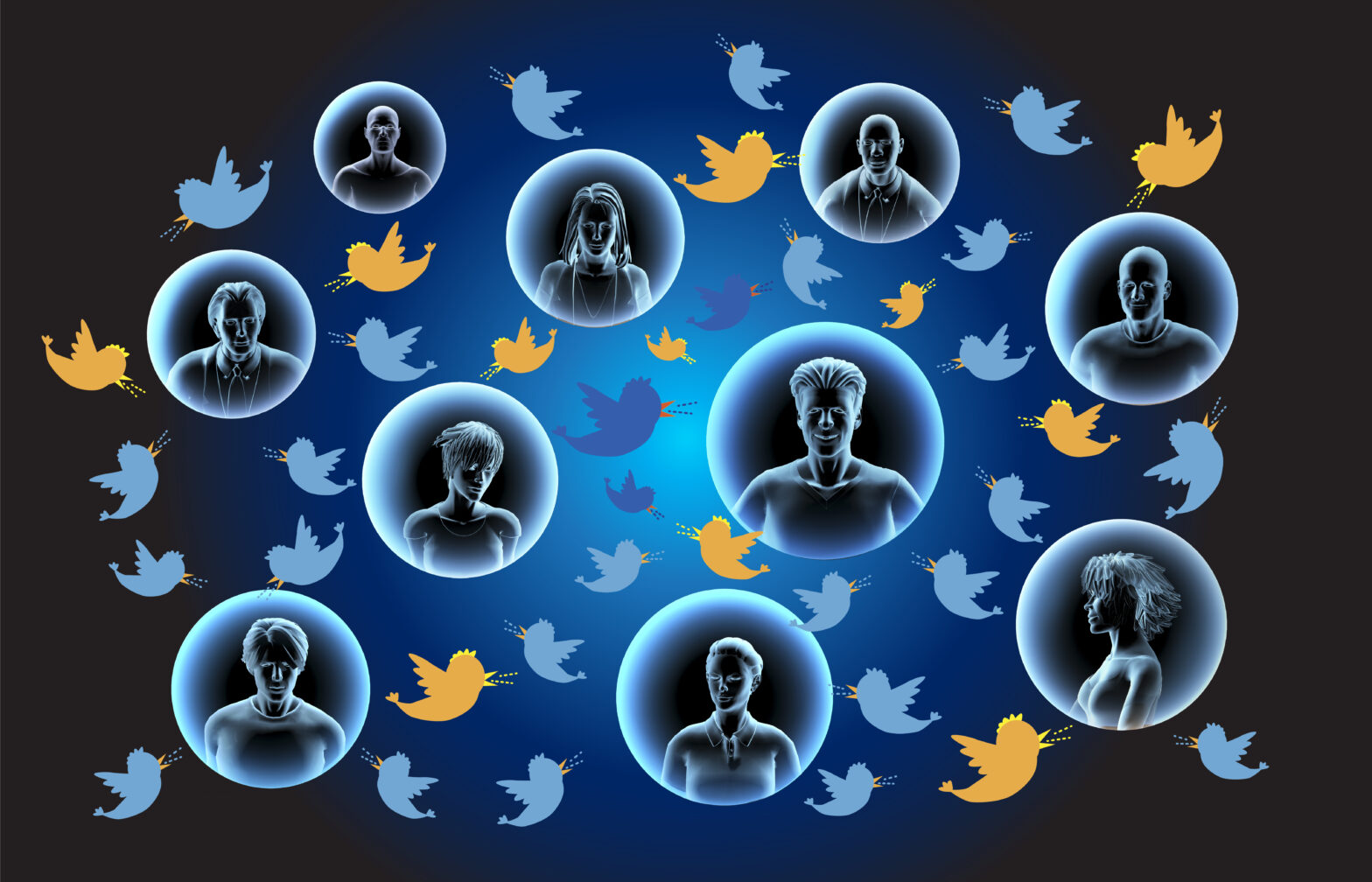 Social media giant Twitter has been accused of selling data access to the Cambridge University academic who also obtained millions of Facebook users’ information, which was later passed to a political consulting firm without the users’ consent.

Aleksandr Kogan, who previously developed a personality quiz on Facebook to harvest information, which was then later used by Cambridge Analytica, established his own commercial enterprise, Global Science Research (GSR).

In a statement to Bloomberg, a spokesperson from Twitter said: “In 2015, GSR did have one-time API access to a random sample of public tweets from a five-month period from December 2014 to April 2015.”

Given the current environment of privacy scandals engulfing Facebook, this news has the potential to place Twitter into hot water too, however, distinctions need to be recognised.

Unlike Facebook, Twitter does not sell private data such as Direct Messages. Speaking to The Register, a spokesperson from Twitter said: “Unlike many other services, Twitter is public by its nature. People come to Twitter to speak publicly, and public tweets are viewable and searchable by anyone.”

According to The Daily Telegraph, Kogan has also “insisted” that the data he gathered from Twitter has only been used to build “brand reports” and “survey extender tools”, which comply with Twitter’s policies.

>See also: GDPR will be a turning point for the data economy

Twitter openly sells public data access to organisations through its application programming interface (APIs). This data is typically used for the likes of market research, customer service and analysing events.

However, as speculation grows, some have pointed out that Kogan may have had the potential to correlate Facebook data with Twitter data.

This is not the first time Twitter has been criticised for its failure to prevent abuse of its platform. During the 2016 election, Twitter faced backlash over its failure to combat Twitter “bots”, who some argued were unfairly shaping the election.

In response, 142,000 apps, accounting for 130 million tweets, had their API access revoked. Twitter also limited the ability of users to perform coordinated actions across multiple accounts.

As we await further details about how this data from Twitter was used, debate about the responsibilities of social media organisations continue. Recently, the topic of regulation has heightened while the EU poise themselves to enforce the General Data Protection Regulation (GDPR), the most significant overhaul of data protection rules in years.

Ilia Kolochenko, CEO of web security company, High-Tech Bridge argued: “Some experts are concerned about potential over-regulation with the upcoming enforcement of GDPR. However, exactly such incidents may well justify severe regulation of the personal data market. Twitter, for example, has already adjusted its Terms of Service and Privacy to comply with the new European regulations.

“On the other side, users of all free services should clearly understand that social networks are not charities, and have to pay millions per day for their operations. Thus, they will predictably use all available avenues to generate revenue. Therefore, keep in mind that all you share or write online can be used against you one day or become public.”